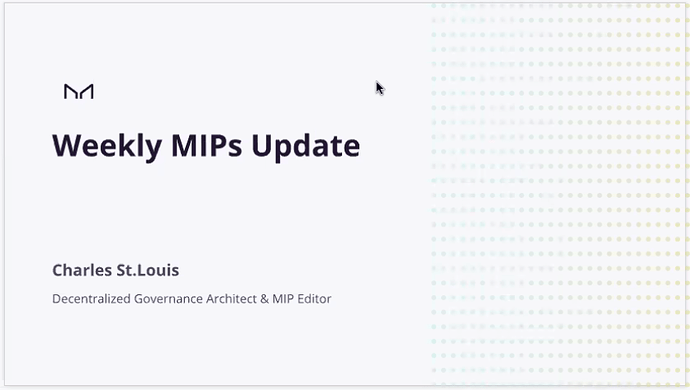 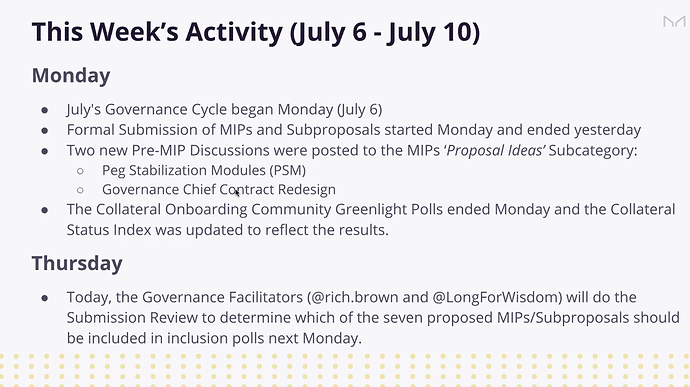 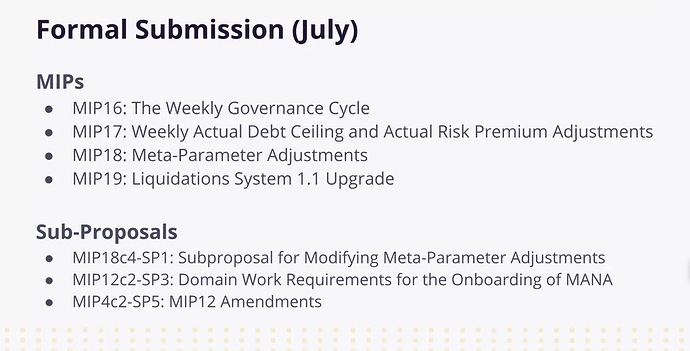 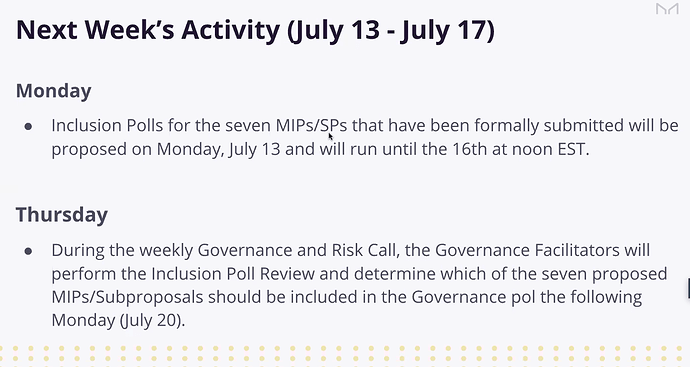 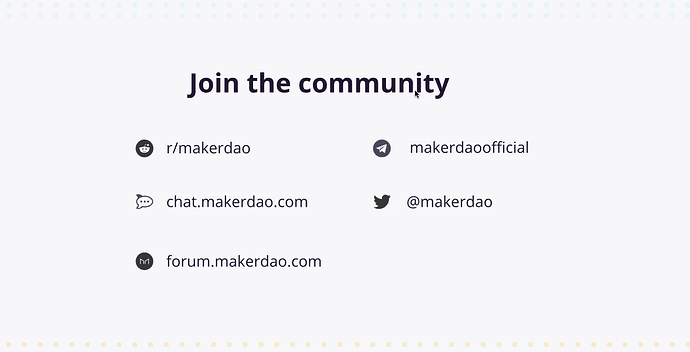 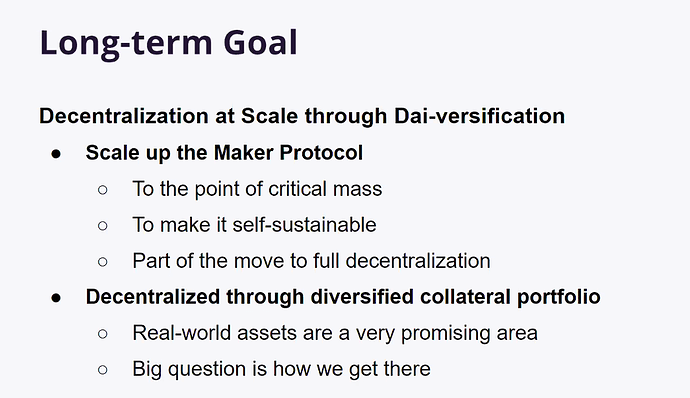 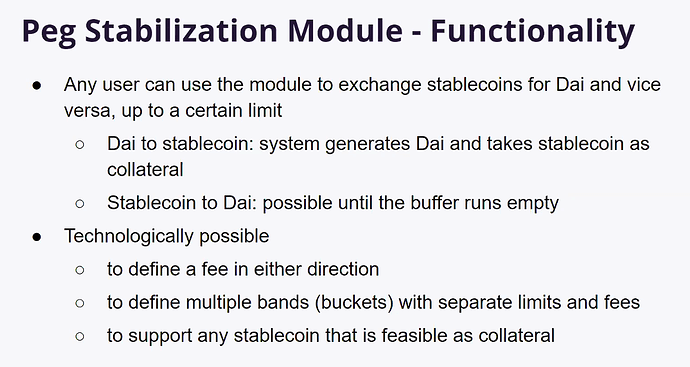 @mrsky @akash.patel @akash98 @brianmcmichael Not sure which Akash you are and I lumped you in here Brain because my notes merged. You are right that the PSM will be much needed confidence to both vault owners and to Dai market participants. You mentioned that “nobody knows when to sell Dai right now”. This seems to hit the nail on the head. There is too much uncertainty going on and the ecosystem will benefit greatly from a show of MakerDao doing something to defend the Peg. A PSM appears to be the best option at the present time. As far as keeping the USDC vaults at 4% as well to let vault owners try to run Arb on the peg, I am not sure if this makes sense or not, it should be discussed further IMO.