Stepping Down as a Governance Facilitator

The Evolution of Decentralized Governance

Rich as a Community Member 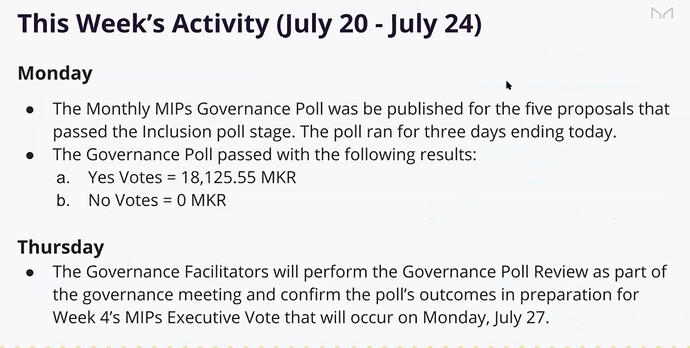 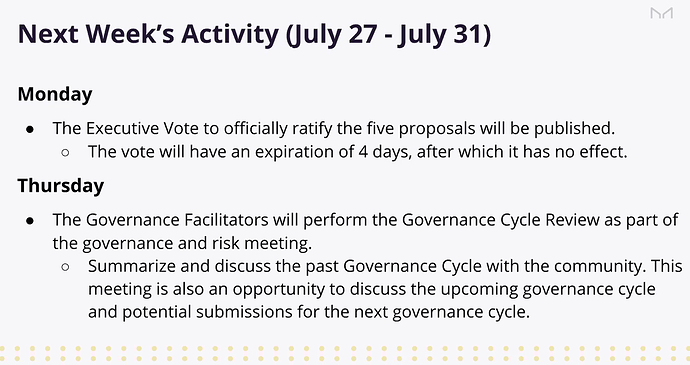 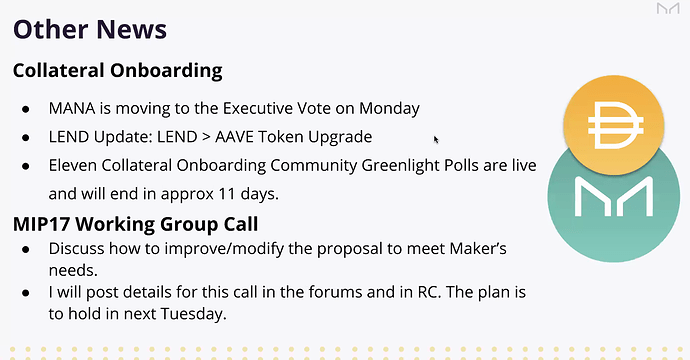 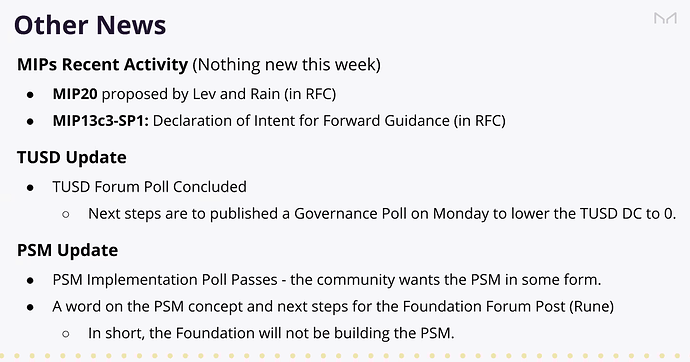 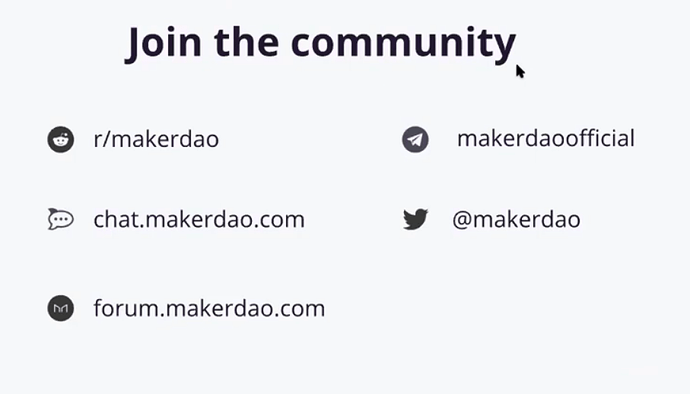 The Future of PSM on the Community

Impact of the Foundation Announcement on the PSM

The Importance of the Peg

Yield Farming and the Peg 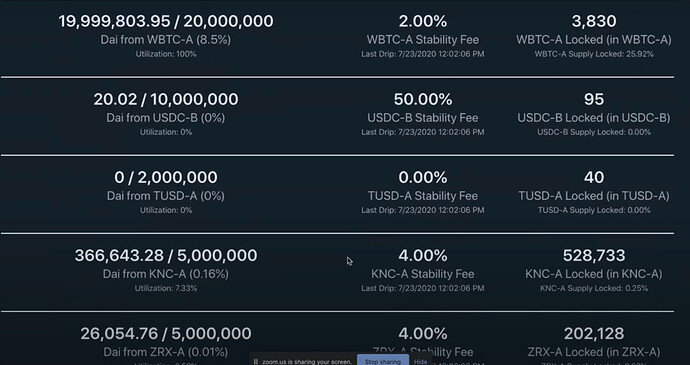 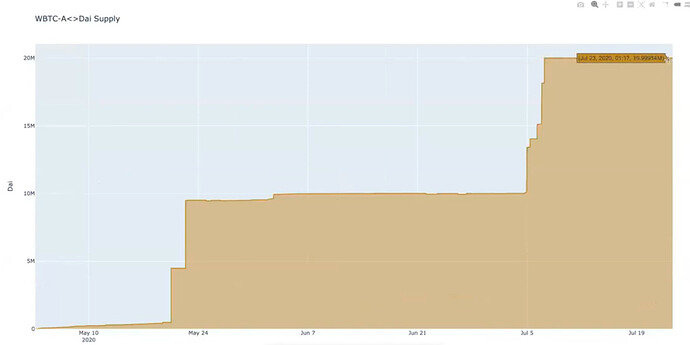 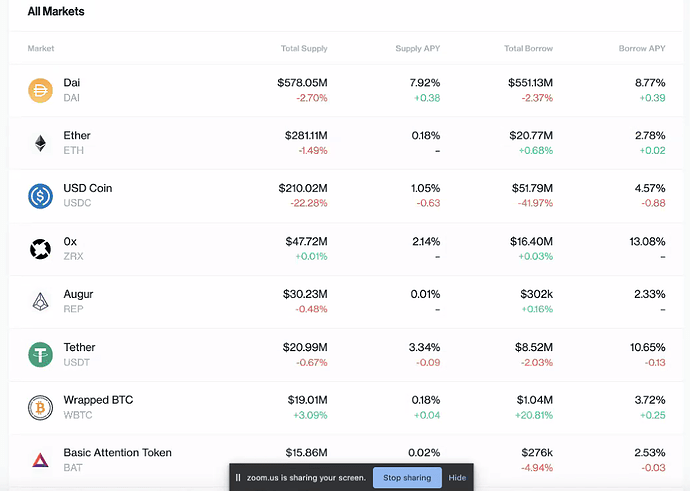 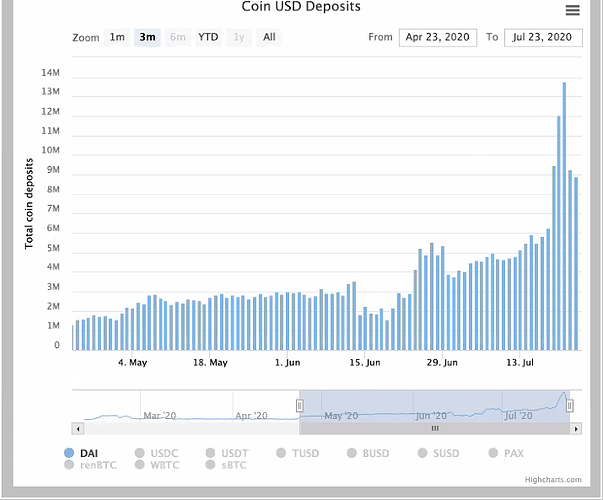 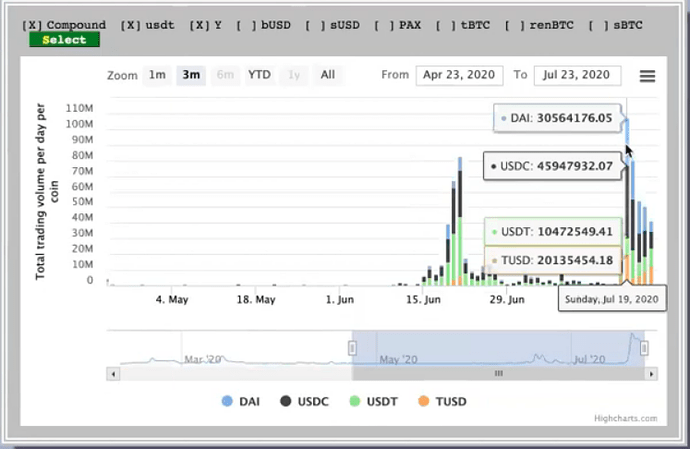 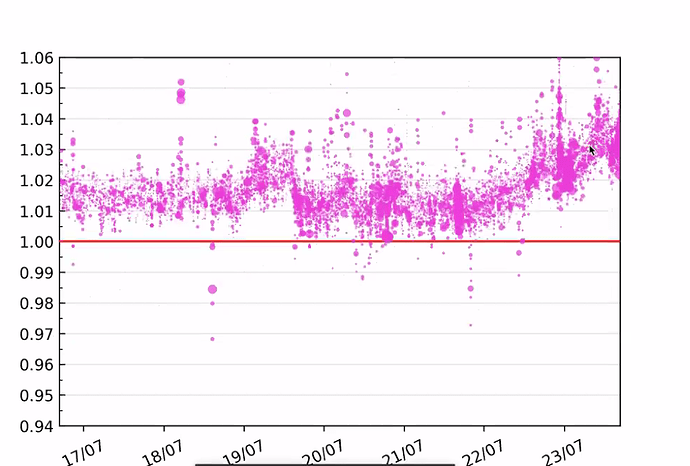 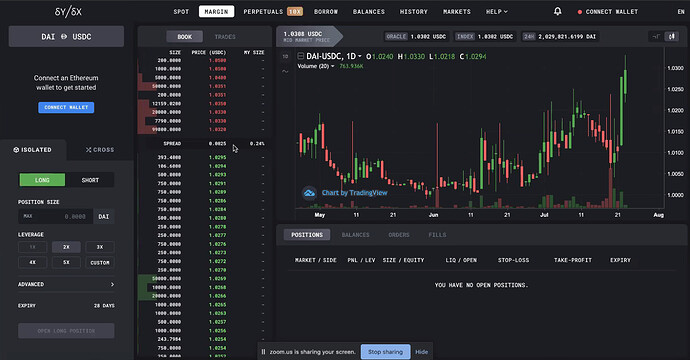 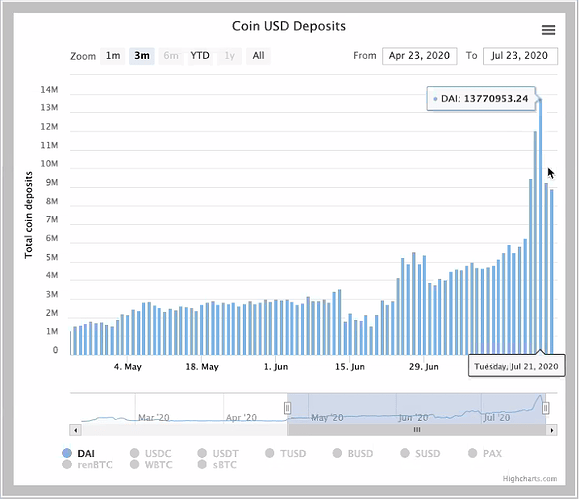 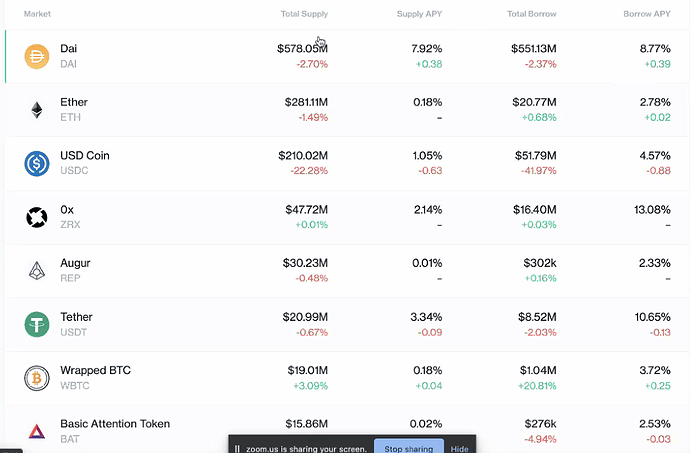 Discussion on the Peg

Why is Dai attractive on COMP Farming

Taking Action in the Executive Vote

Is Minting More Dai the Solution

Capital Efficiency and Lowering the Liquidation Ratio on USDC

Potential Factors for the Spike

The Opportunity Costs of Arbitraging the Peg

Dai Locked Up in Yield Farming

Hey @LongForWisdom can I get let into the room ?

Yes, come to the official chat