Taking Advantage of the Negative Base Rate

The Risks of Raising the Debt Ceiling 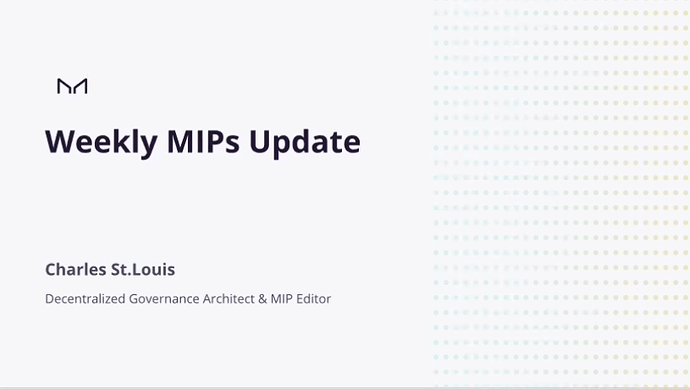 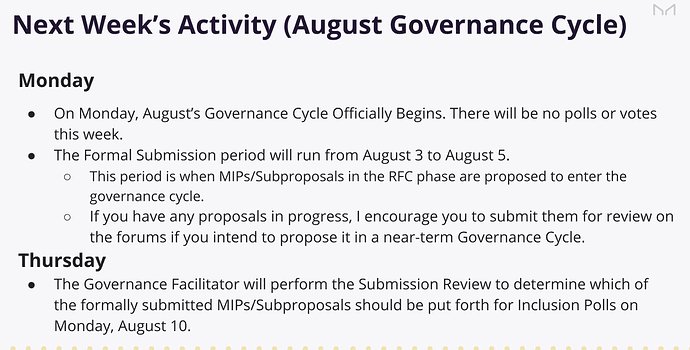 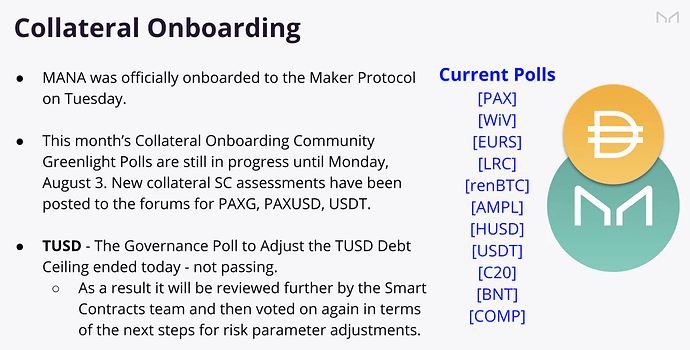 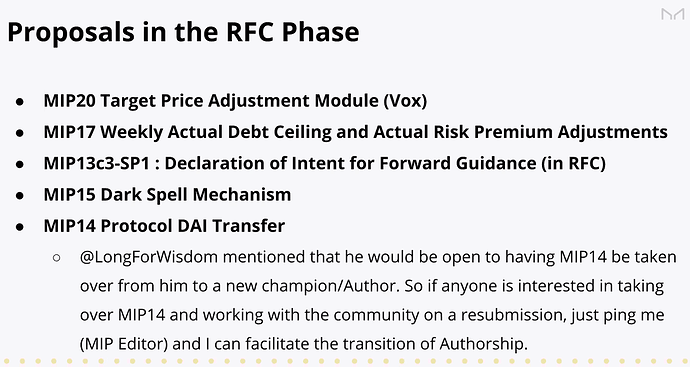 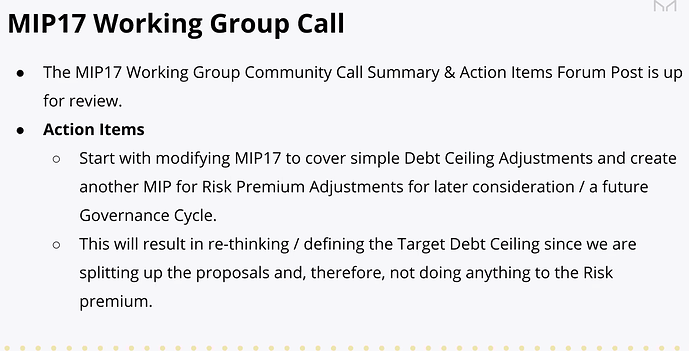 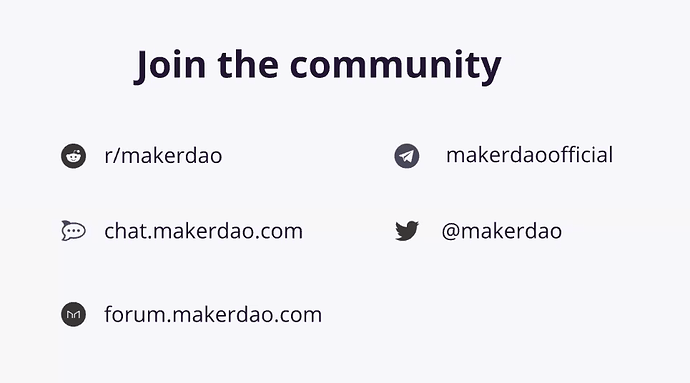 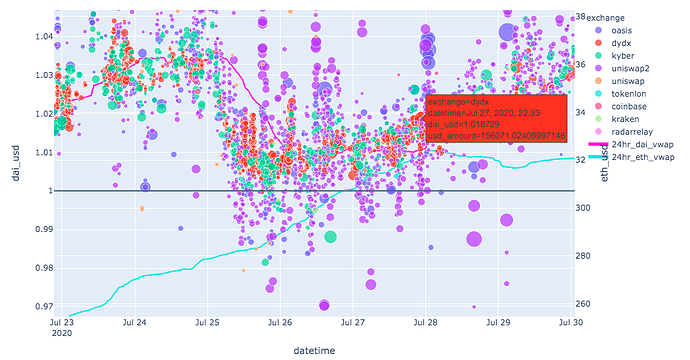 Being Ready for a Dai Crunch

When will we see some innovative stuff from the Foundation for keeping the peg under control? It’s better to try and fail than not to try at all. By not trying I mean repeating the same actions with every new executive vote and getting the same result.

To me, it’s clear that the DAI design made a few years ago is not capable of dealing with high demand. The demand can persist for years (i.e. yield farming + lower confidence in the banking system) or until competition develops a better product.