The zoom waiting room will be on, and a password is set to: 748478 , please ping us in chat if you aren’t let in from the waiting room. This Agenda will be updated over the following week leading up to the call as people make me aware they want segments. 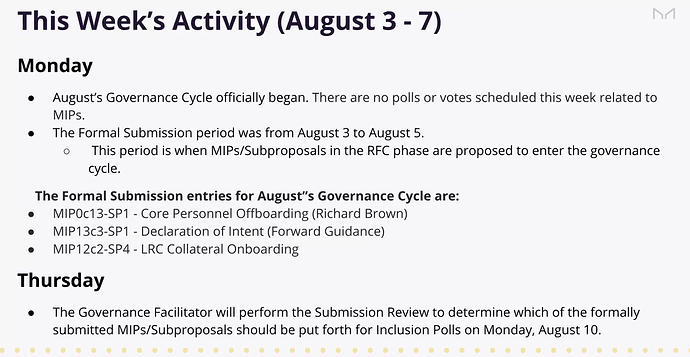 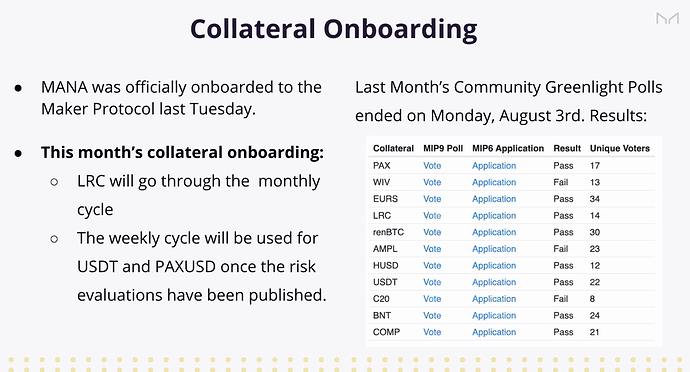 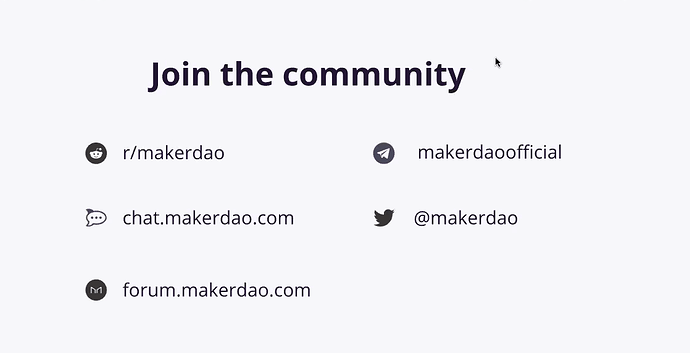 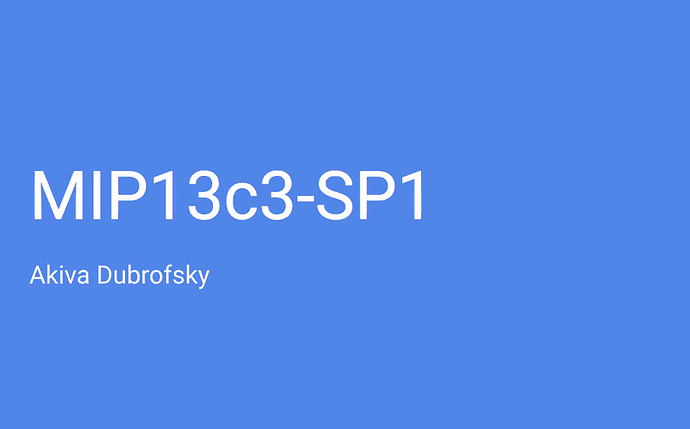 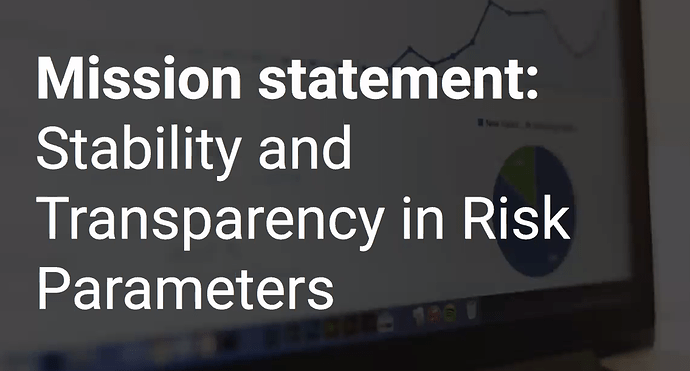 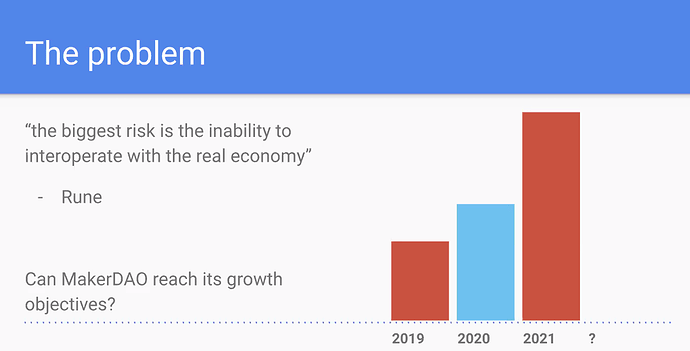 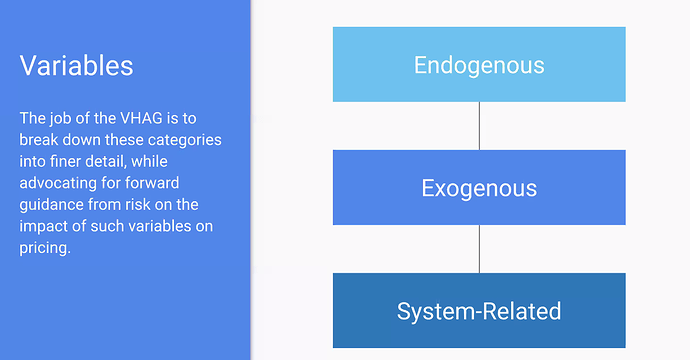 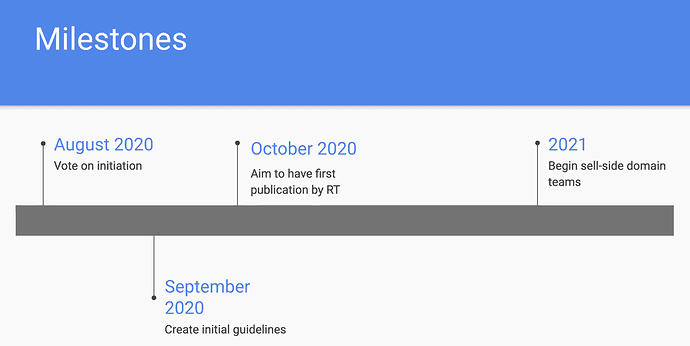 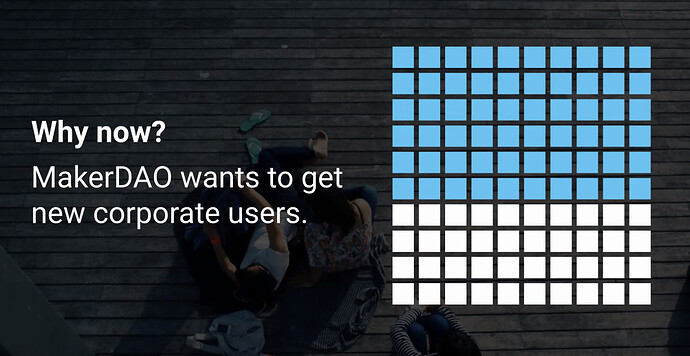 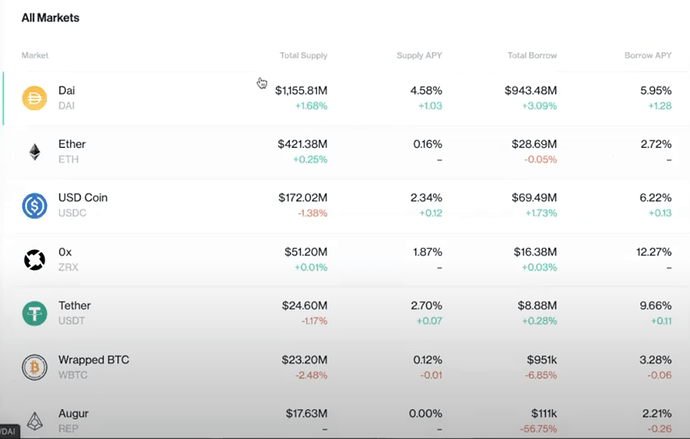 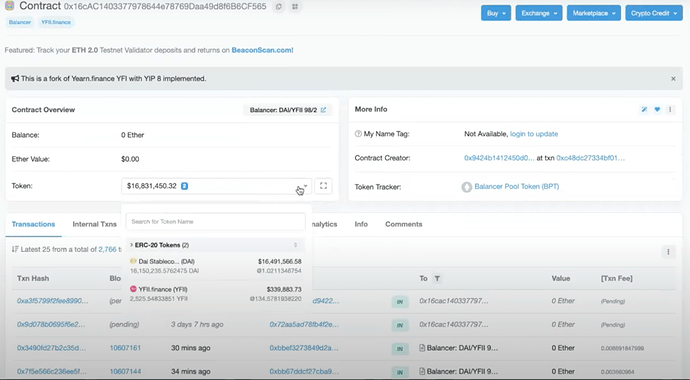 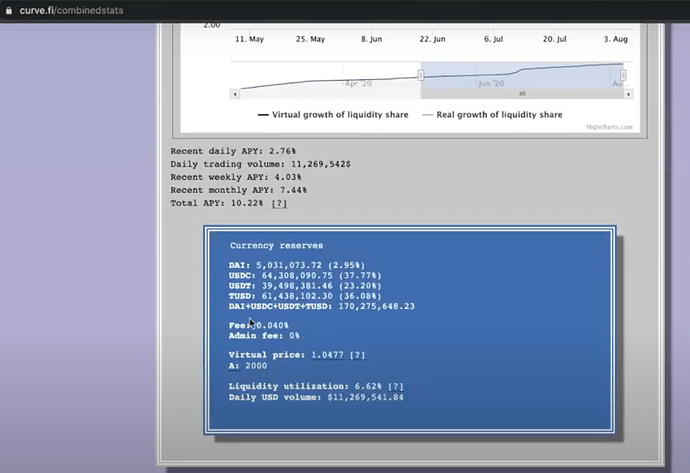 The Impact on MKR of Trapped Dai in an External Protocol

Types of Actions to Bring Down the Peg

Flooding the Market with Dai

Collateralization Ration as a Form of Debt Ceiling