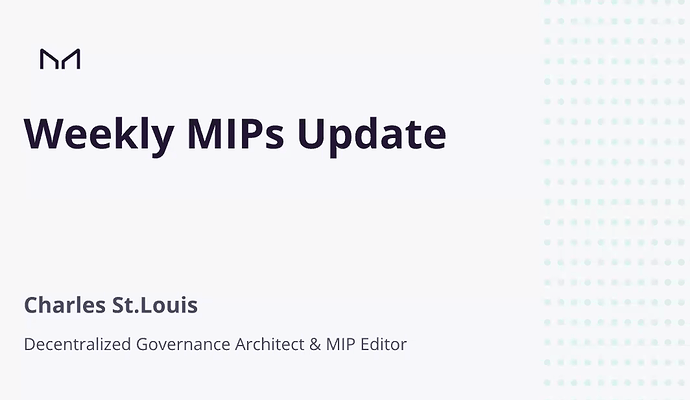 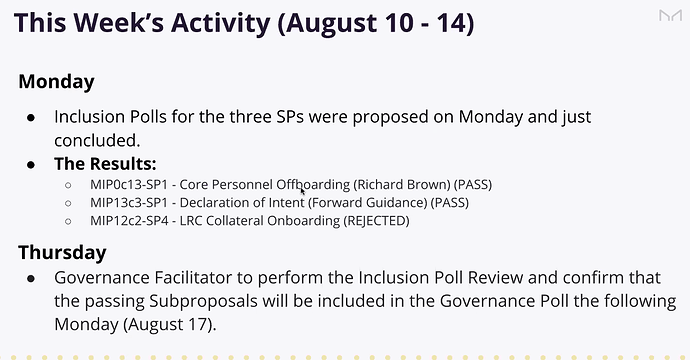 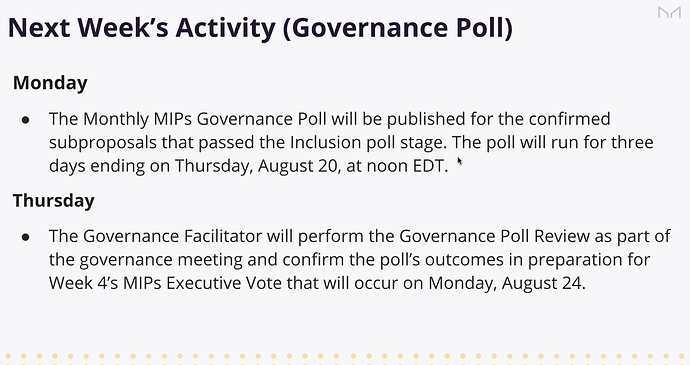 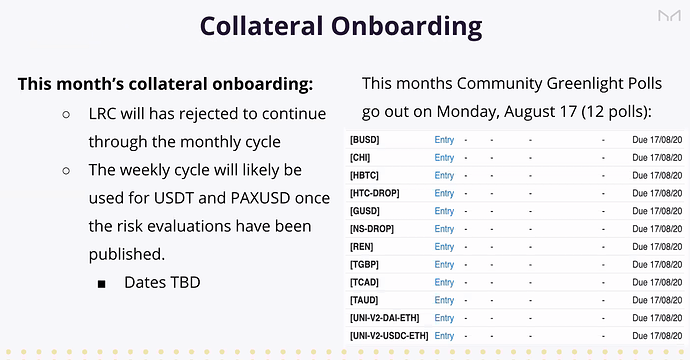 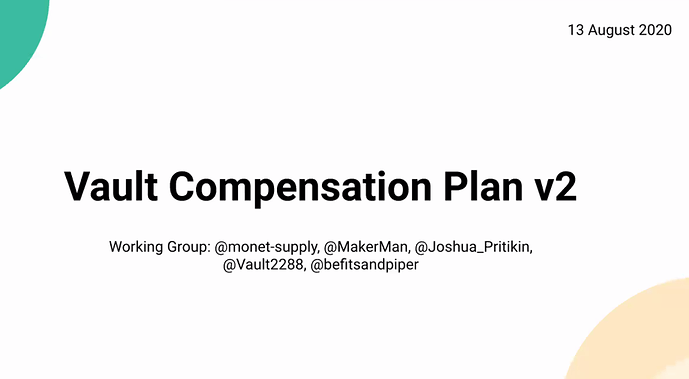 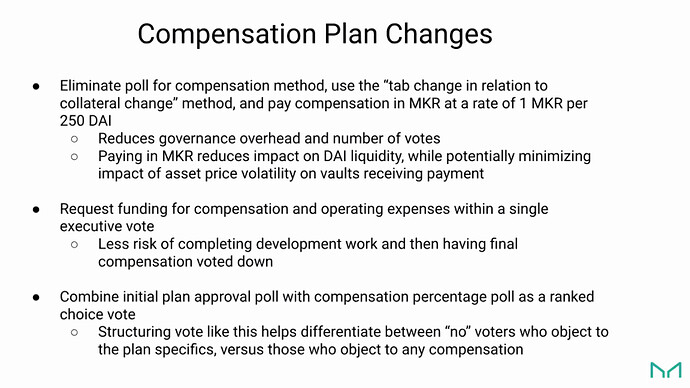 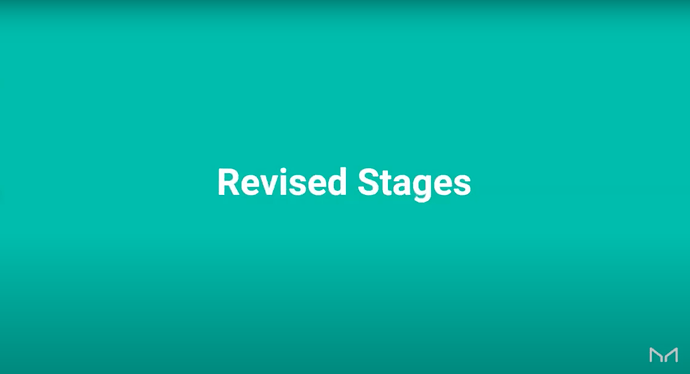 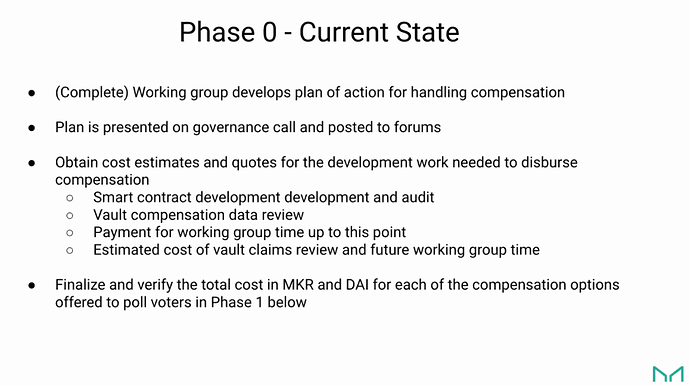 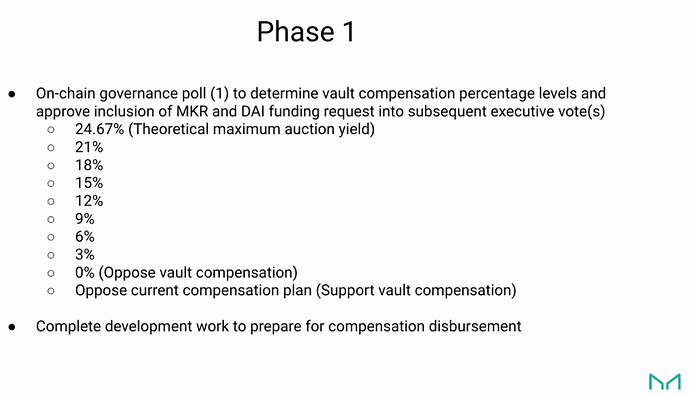 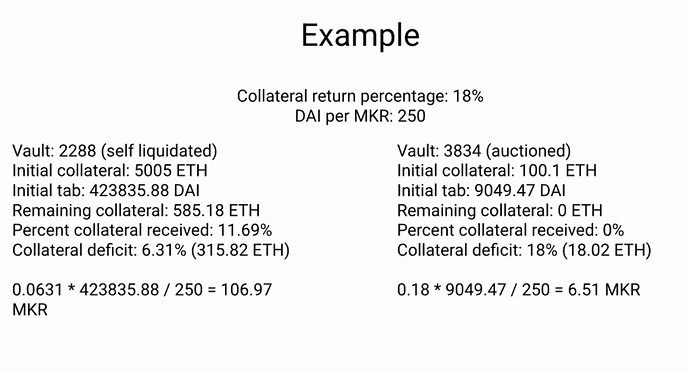 The Choice of Dai 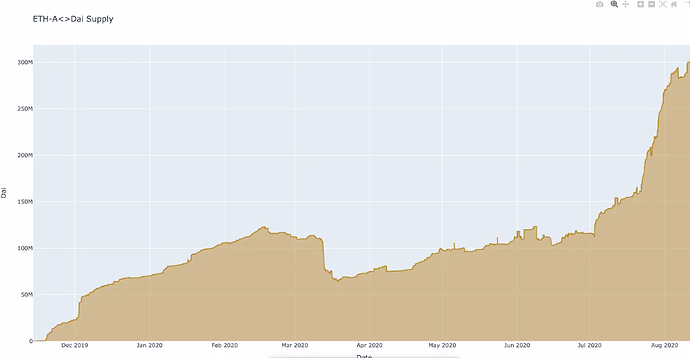