Improving the Process and Tools

Improvements to the Spell Casting Process 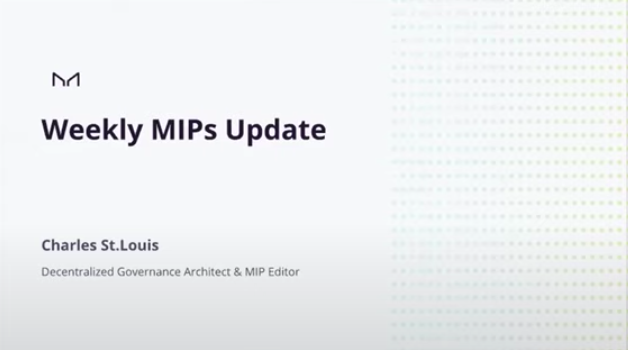 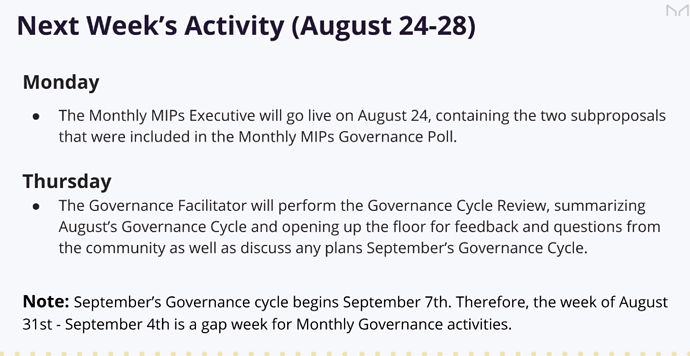 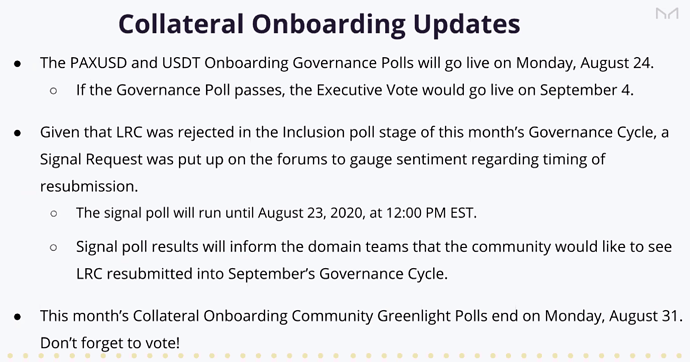 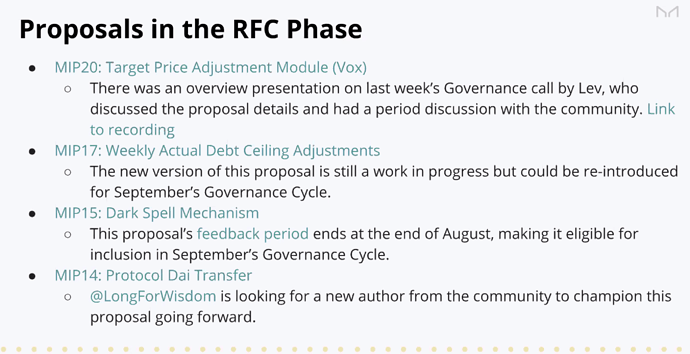 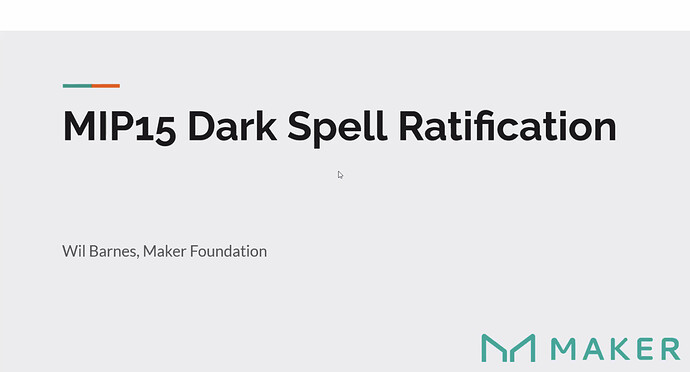 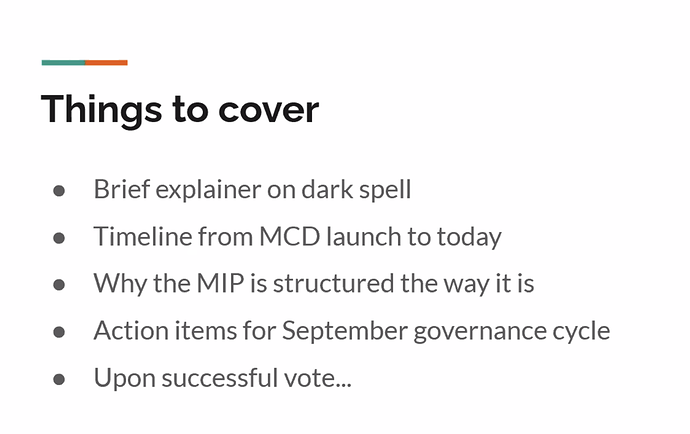 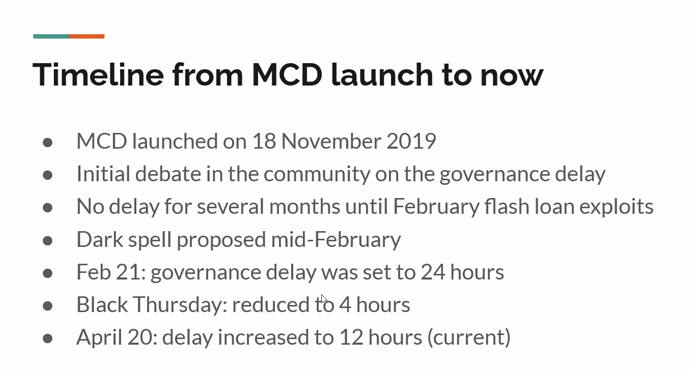 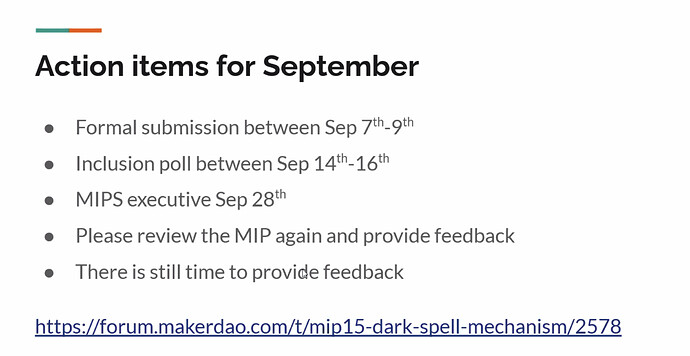 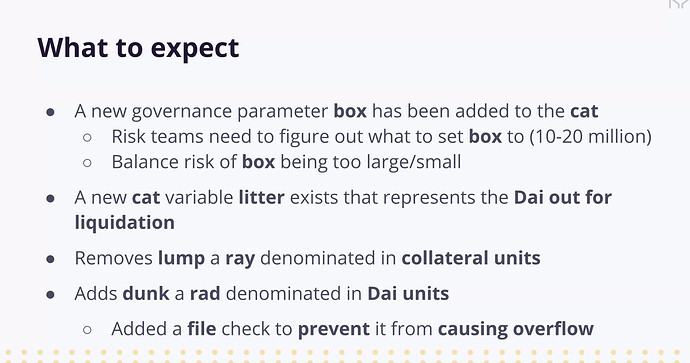 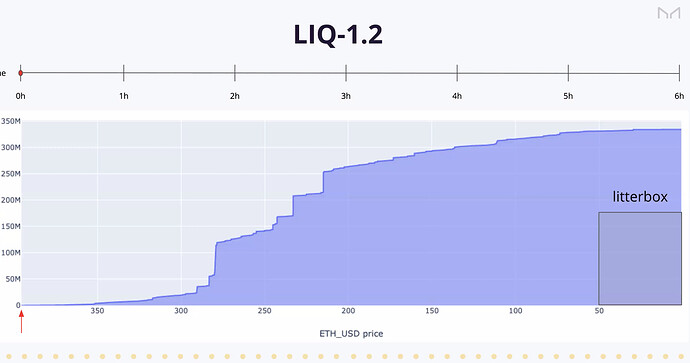 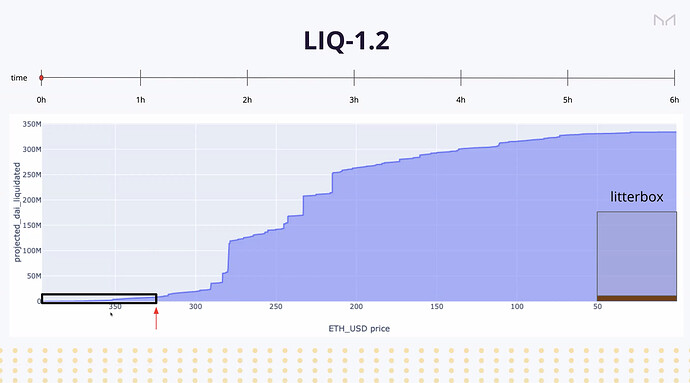 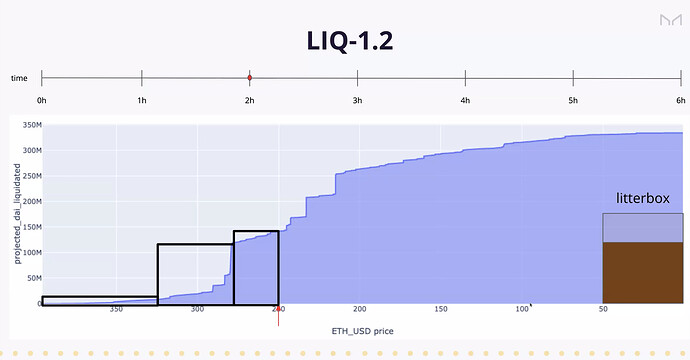 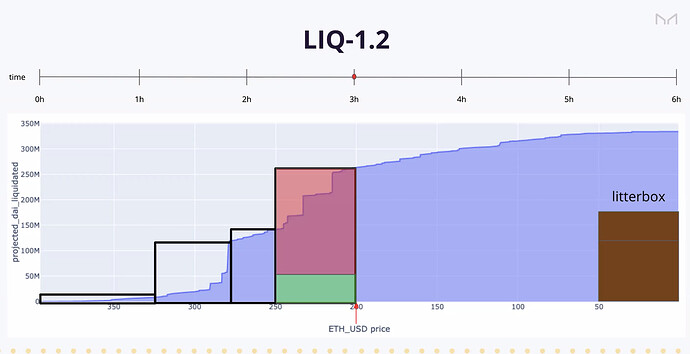 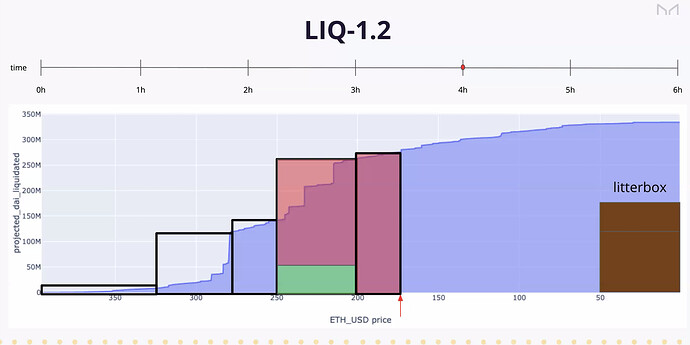 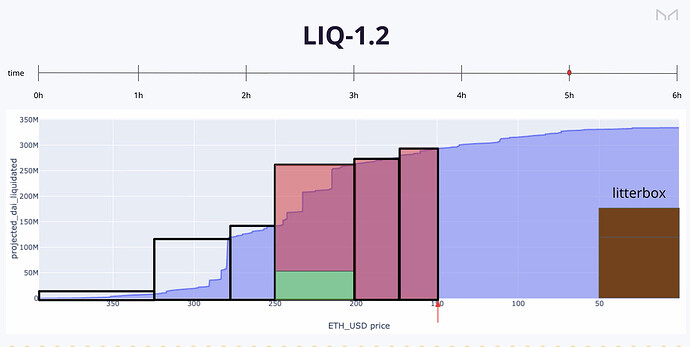 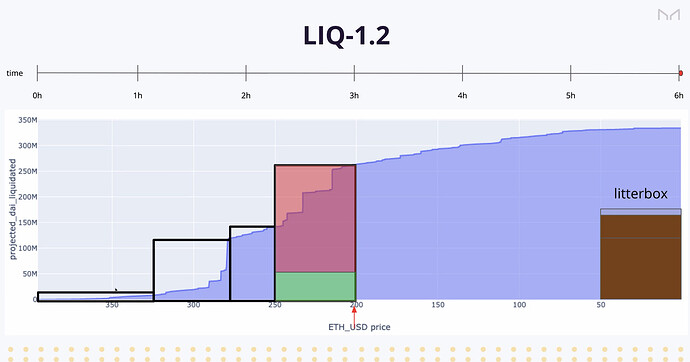 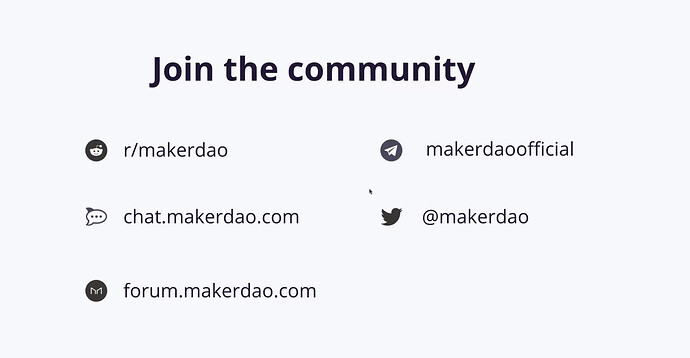 Oracle Price and How Calculations of Collateral are made 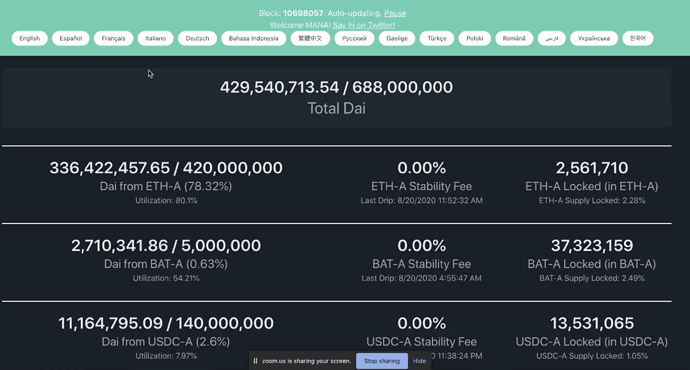 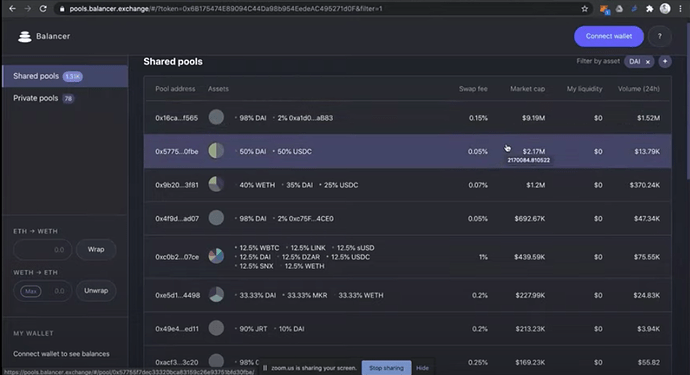 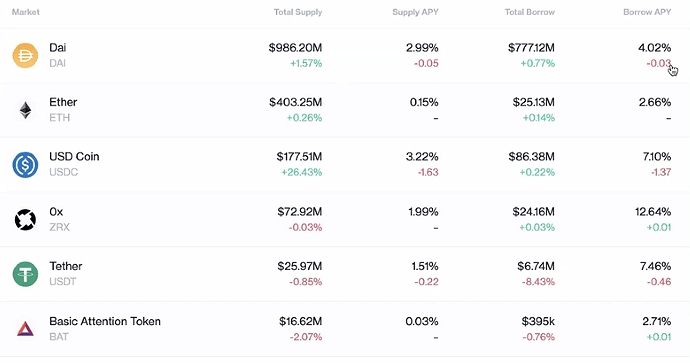 Summary has been posted in the top comments above