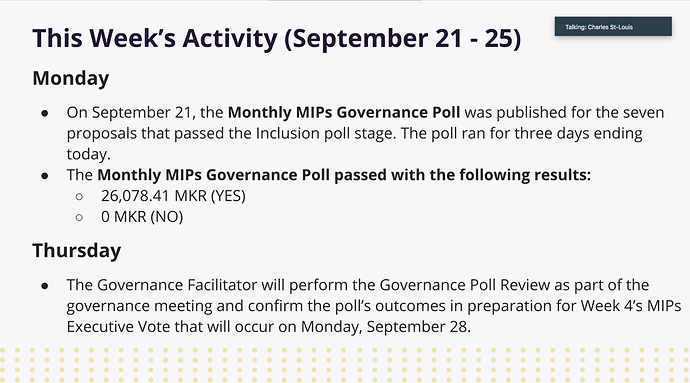 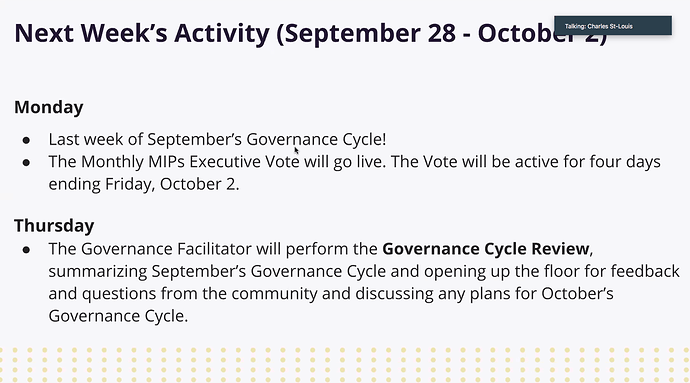 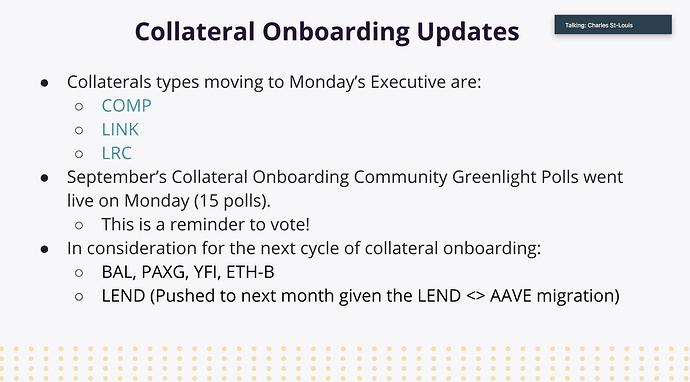 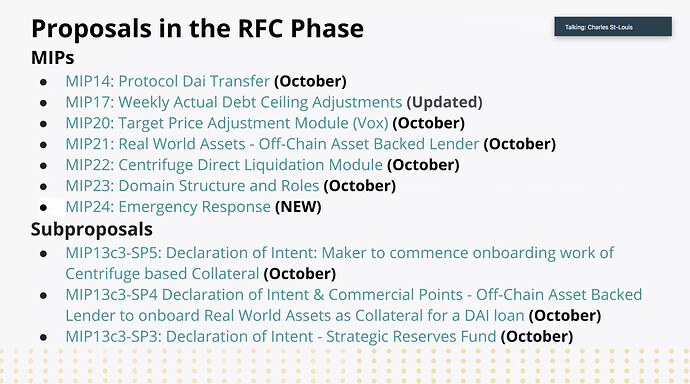 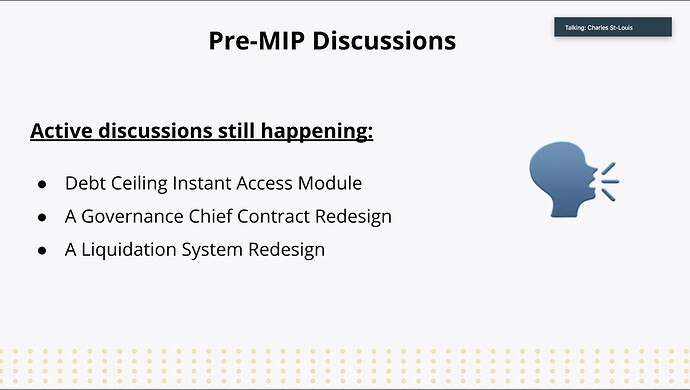 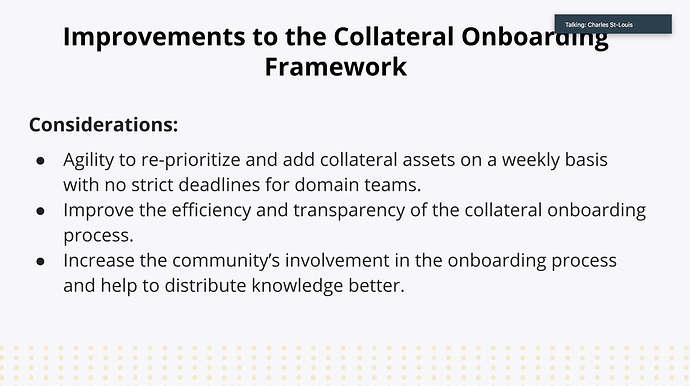 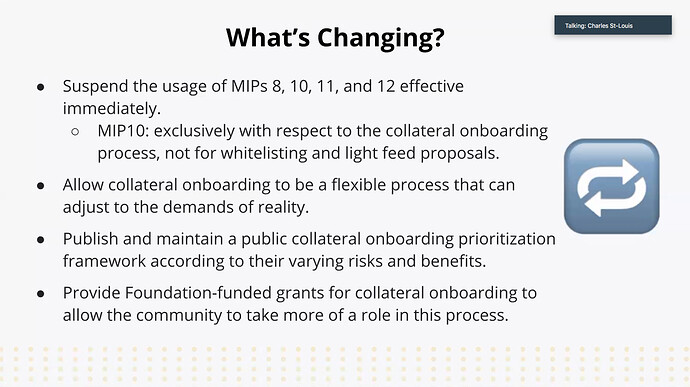 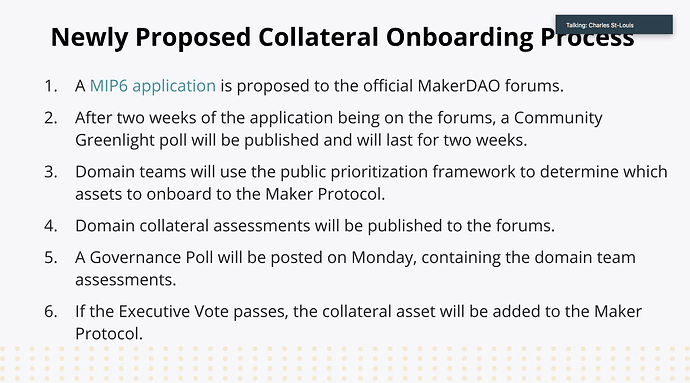 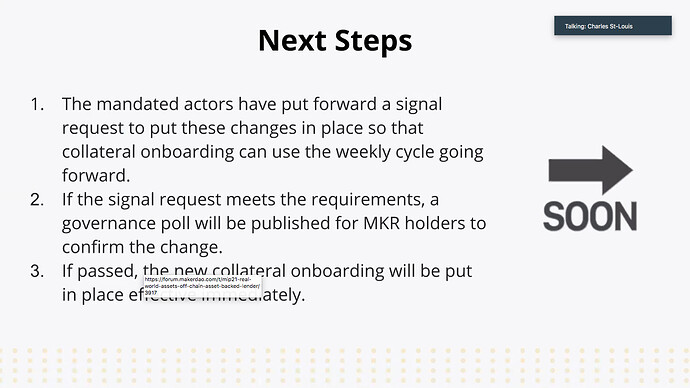 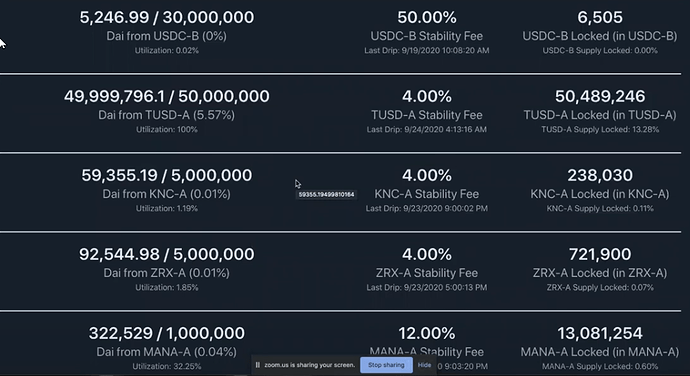 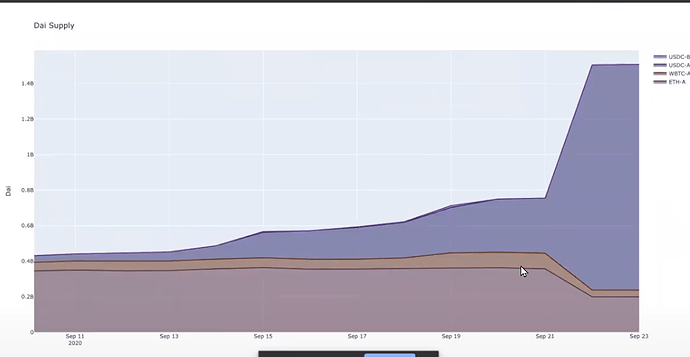 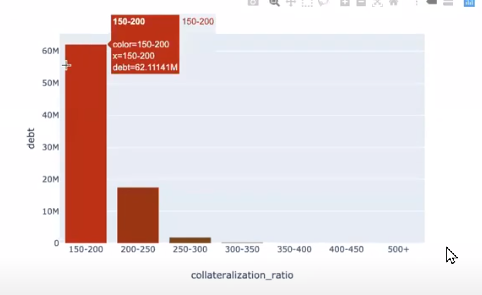 As an experiment we’re going to start trying to post our brief notes ahead of the high fidelity call summary. We call these snippets and a big shout out to @juanjuan for inspiration. Normally, we use these for steering production of the Relay.