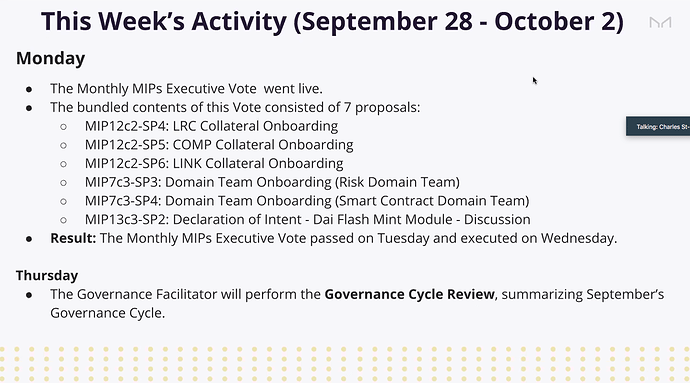 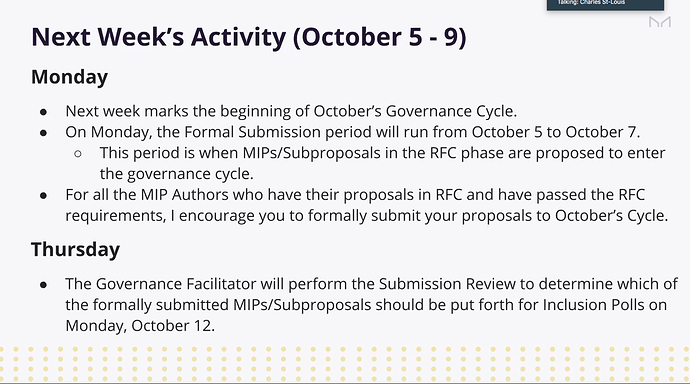 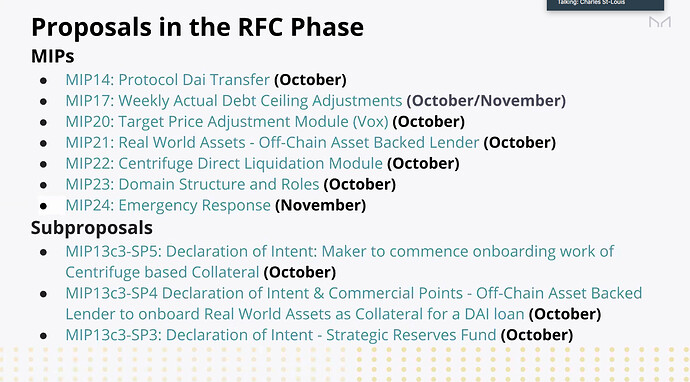 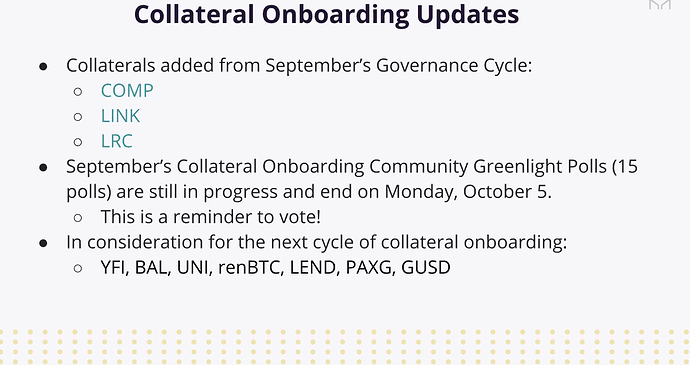 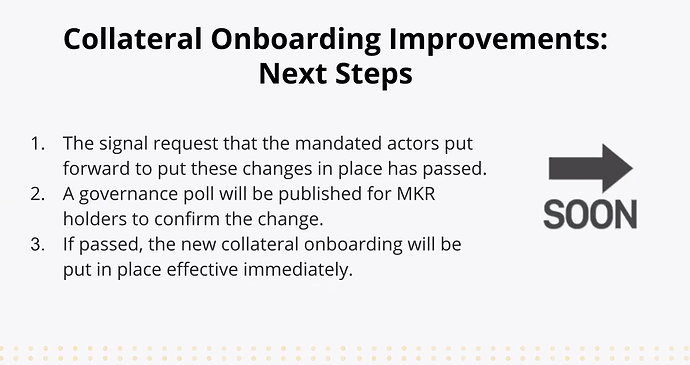 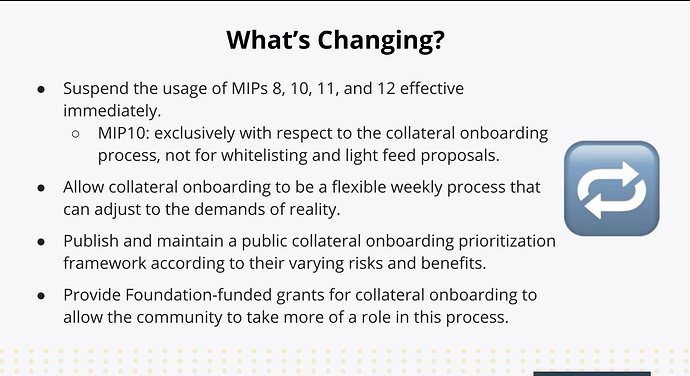 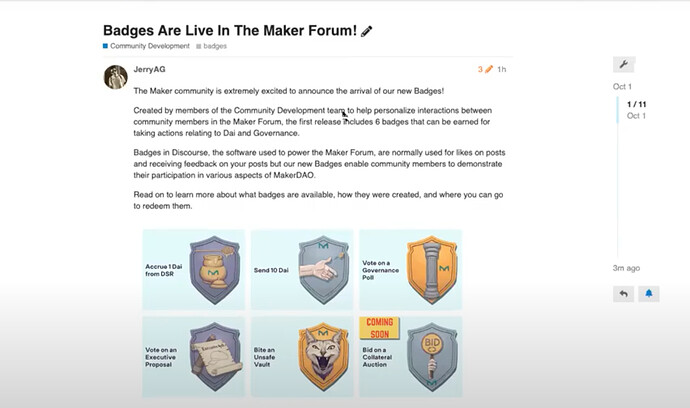 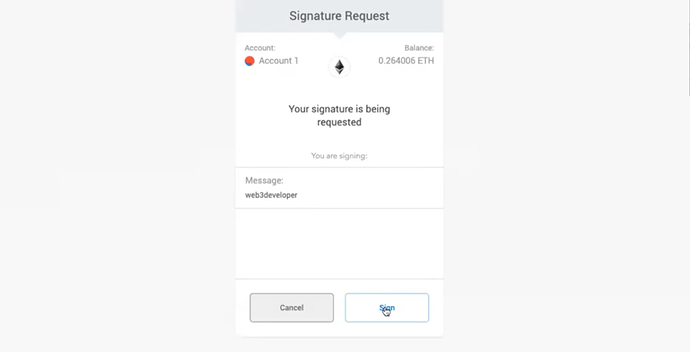 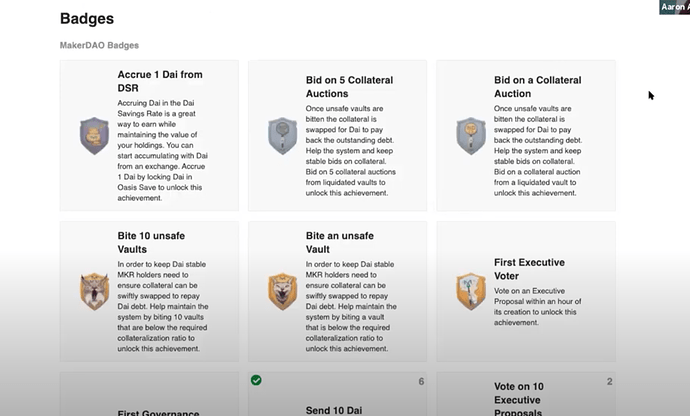 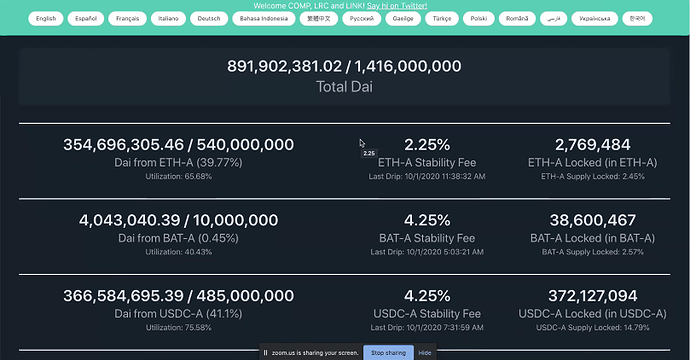 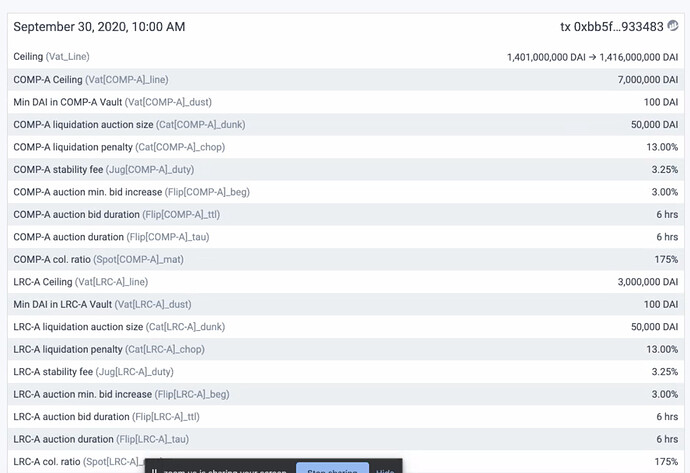 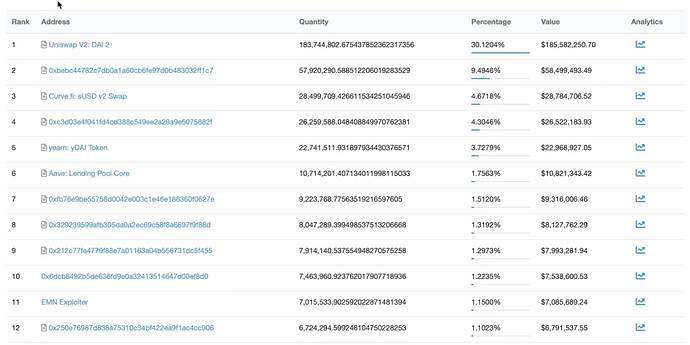 Welcome back to snippets, an experiment we’re running to help improve governance communication. We’re now posting a high level overview of the Governance and Risk call ahead of the high fidelity call summary.