Domain team updates, Flash Loans discussion, Nexus Mutual presentation and more. All the updates from MakerDAO Governance and Risk Call #116 in this snippet

On Oct 23 @LongForWisdom posted about how a flash loan was used to pass the executive which highlights a problem, flash loans could be used to influence Governance and resurfaced the possible Governance attack vector (since MKR voting is built to have skin in the game). Couple of actions:

Amount of MKR in open markets exceeded the hat, this is the urgent problem. Also because oracle’s go behind governance delay it means we suffer oracle attacks during that whole period. THey’re still working through how to deal with liquidations and oracle triggers which will post on the forums. Another solution is an Oracle IAM, which is a large trade off. 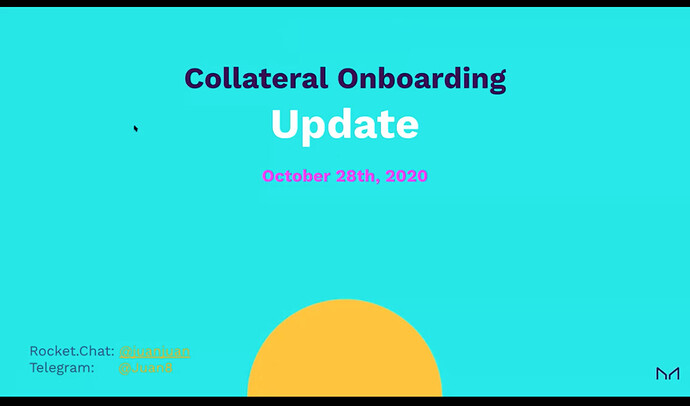 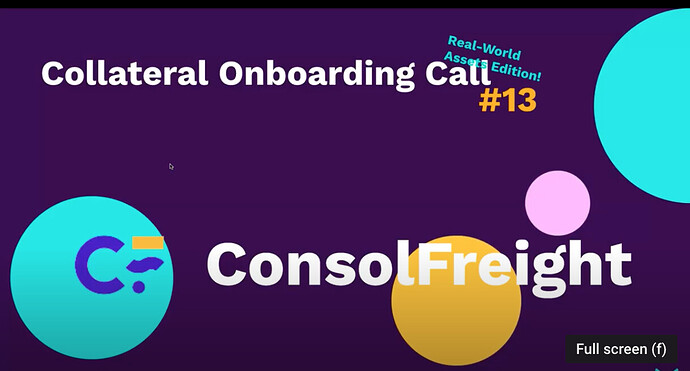 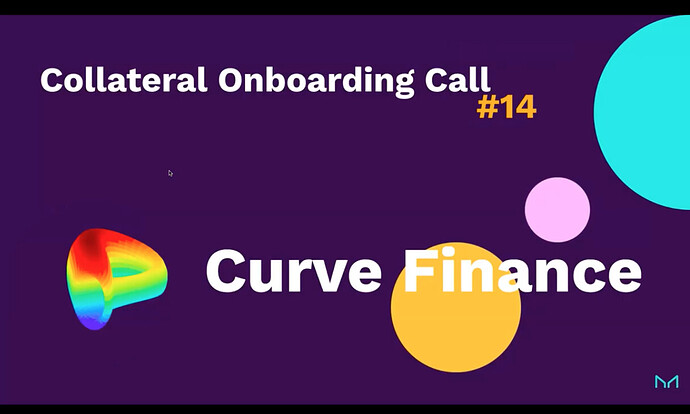 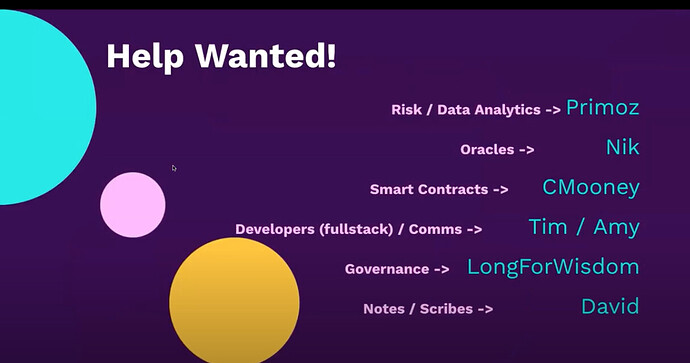 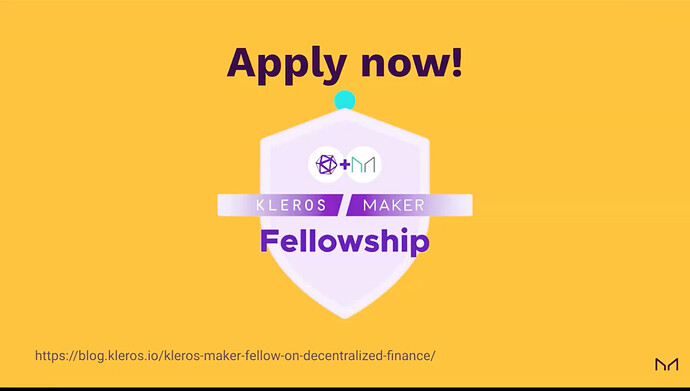 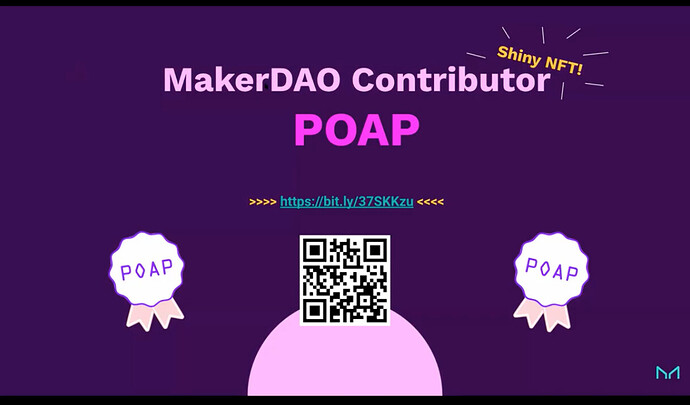 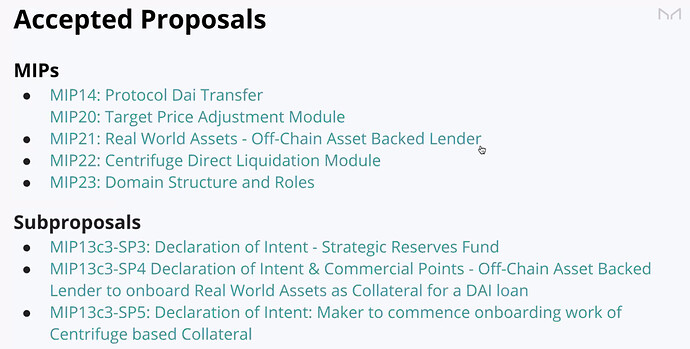 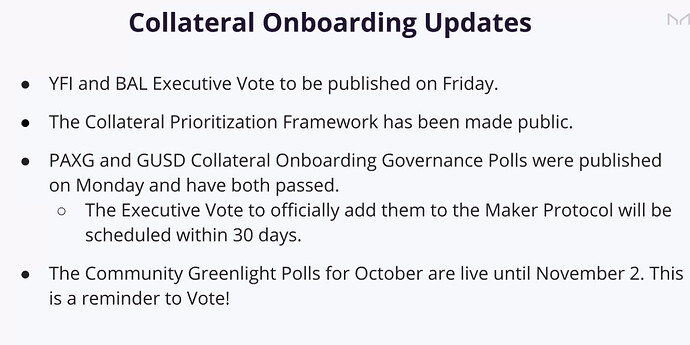 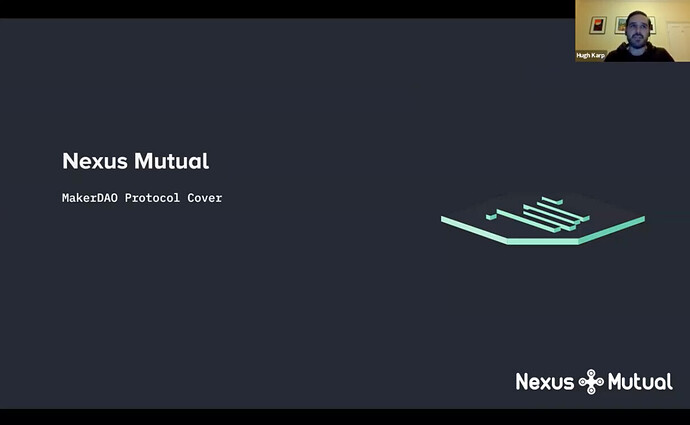 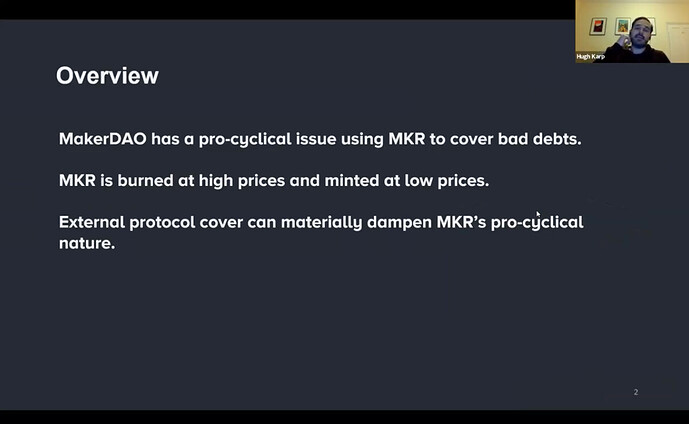 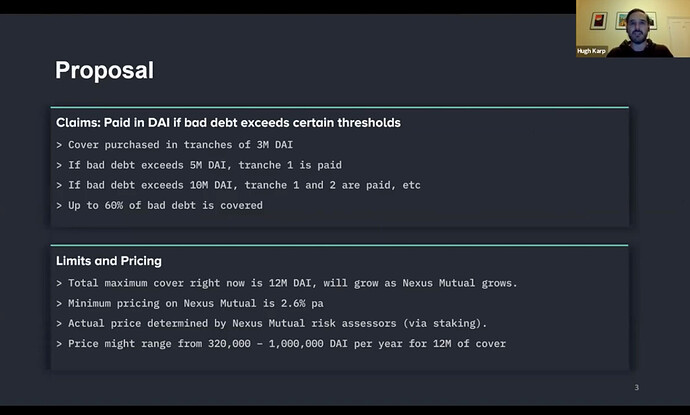 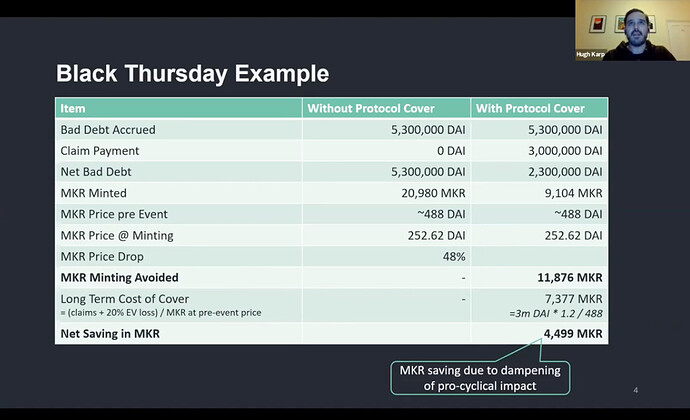 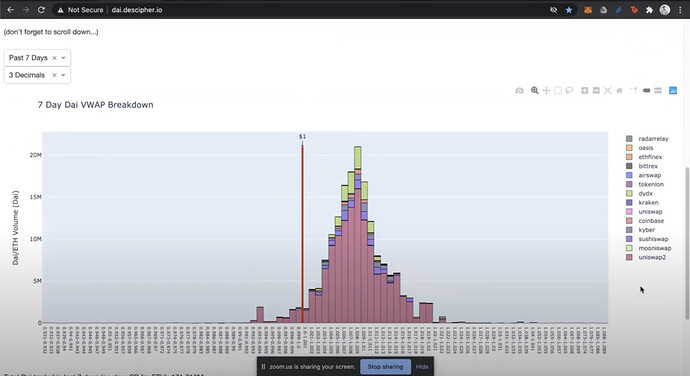