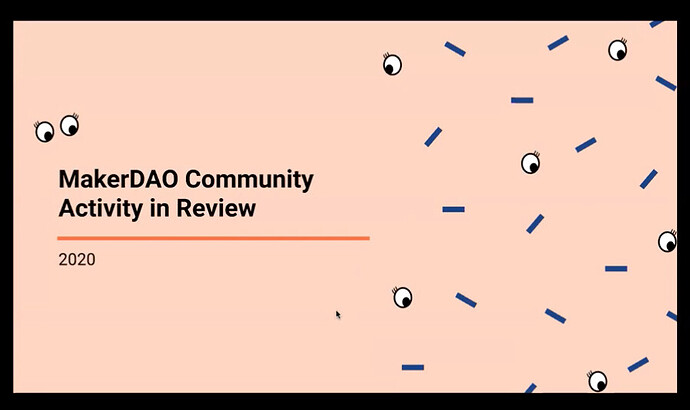 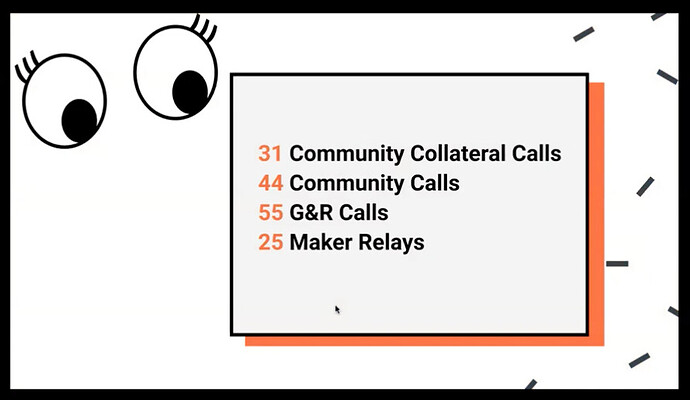 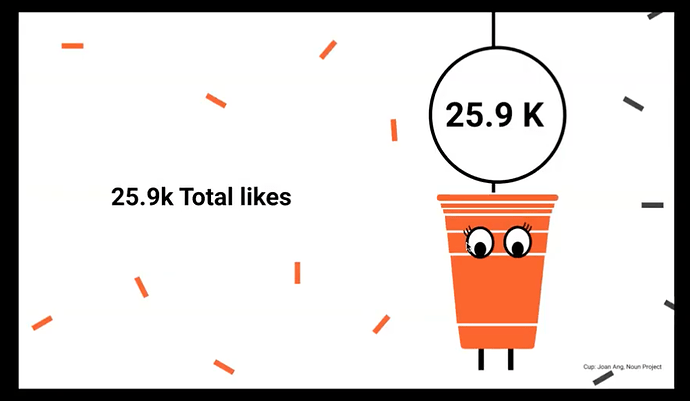 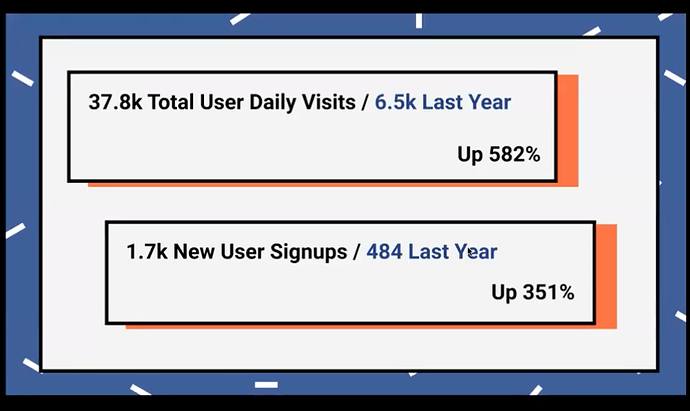 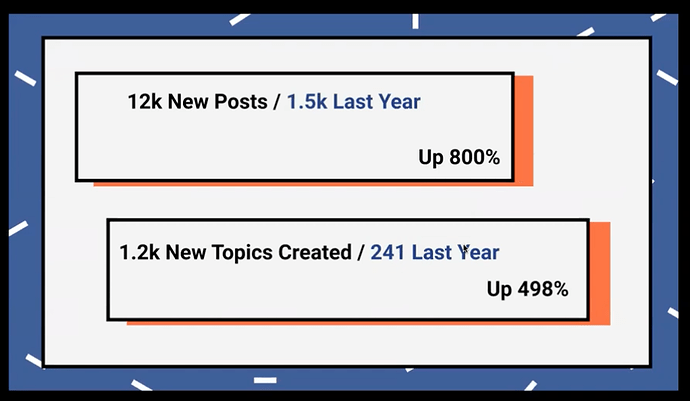 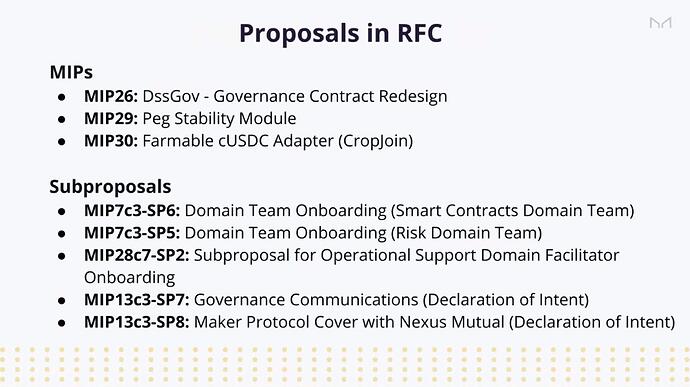 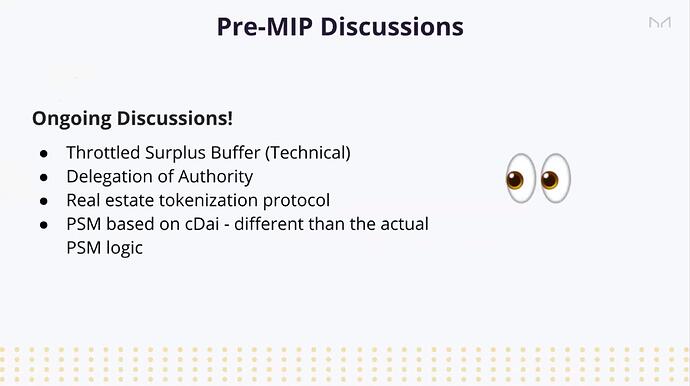 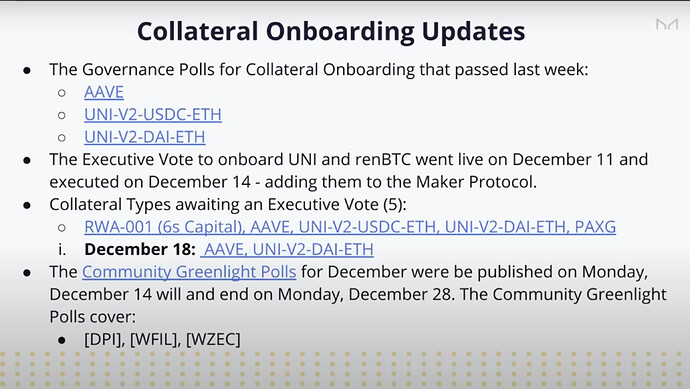 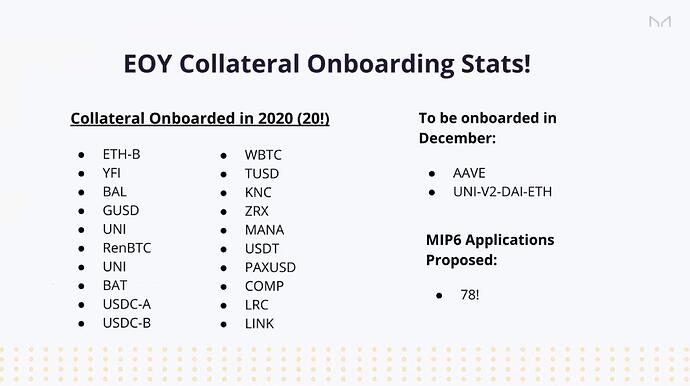 A year in review for MakerDAO, Domain Team Updates, active discussions and planning for 2021. All the updates from MakerDAO Governance and Risk Call #122 in this snippet

This is the final Governance and Risk call for 2020. Governance will be on a hiatus for the next two weeks over the holidays. We’ll reconvene in the new year on January 7, 2021 with a new meeting time of 17:00 UTC.

Happy Holidays to everyone and looking forward to a great New Year!