Governance at a Glance - Forum Thread
If you can read over and vote in active threads, that would be much appreciated. 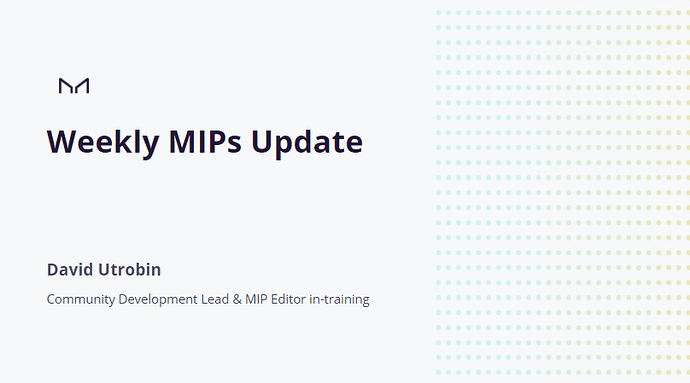 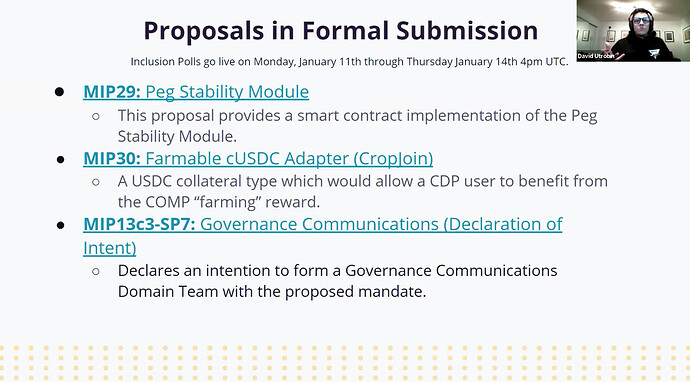 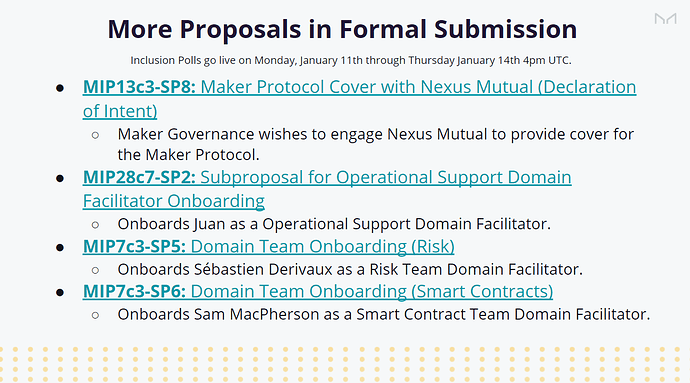 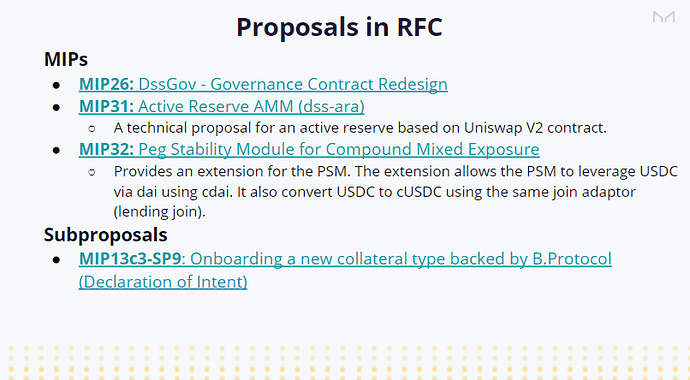 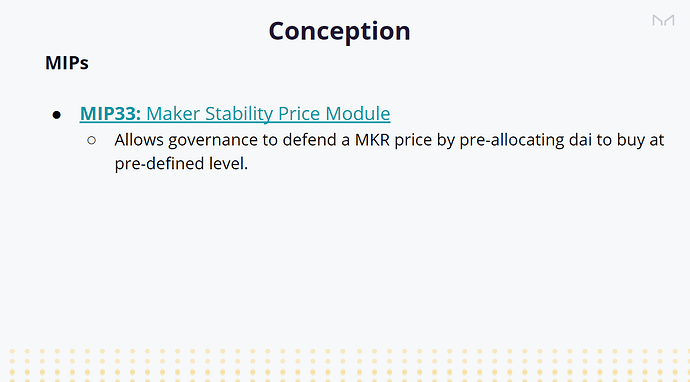 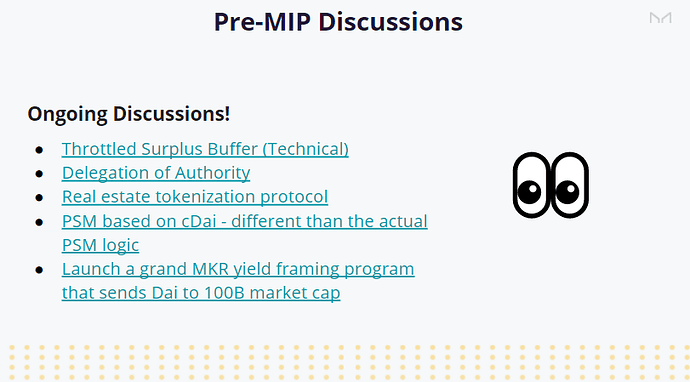 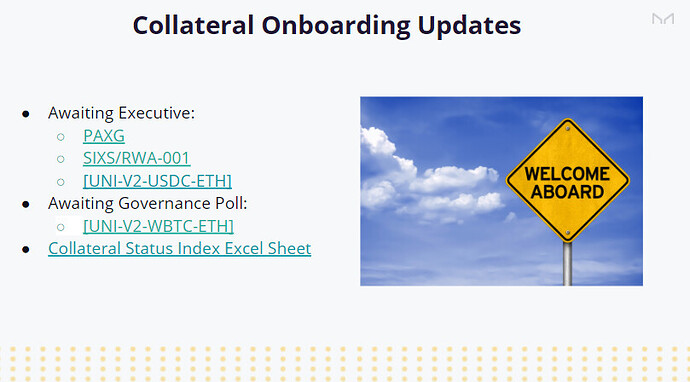 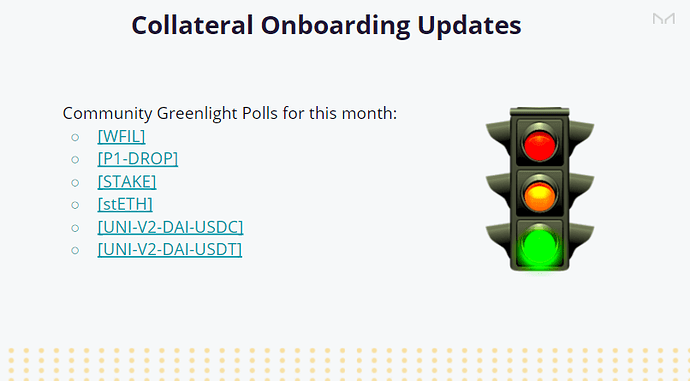 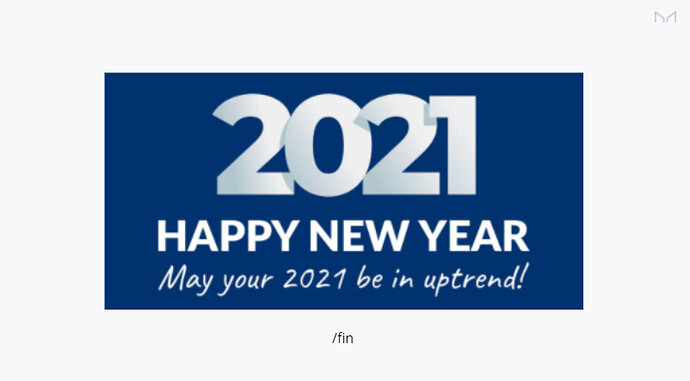 Risk in a Bull Market