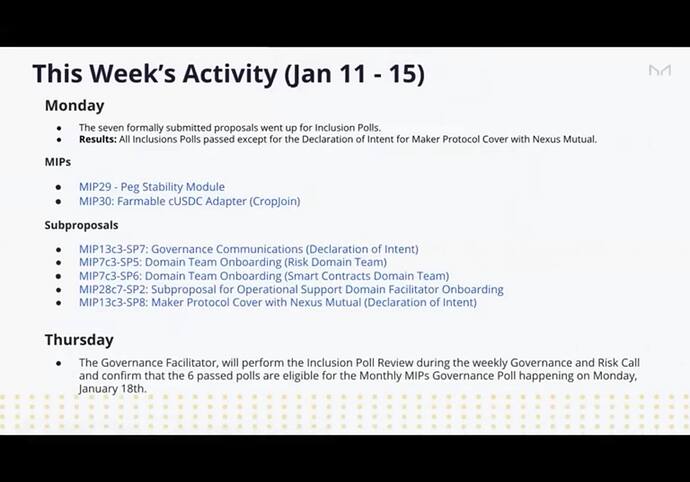 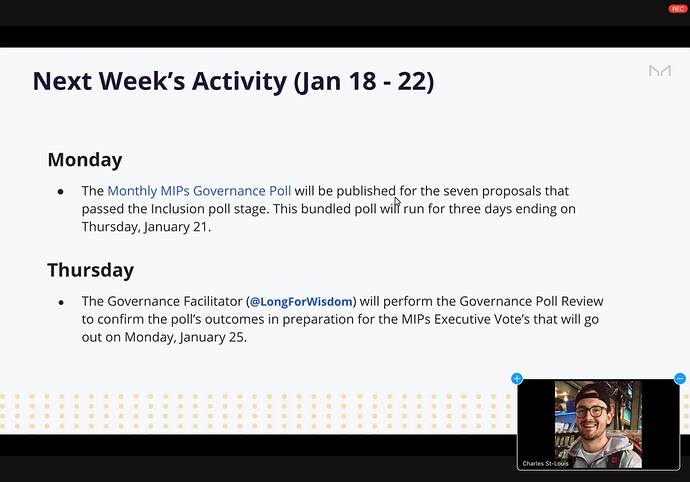 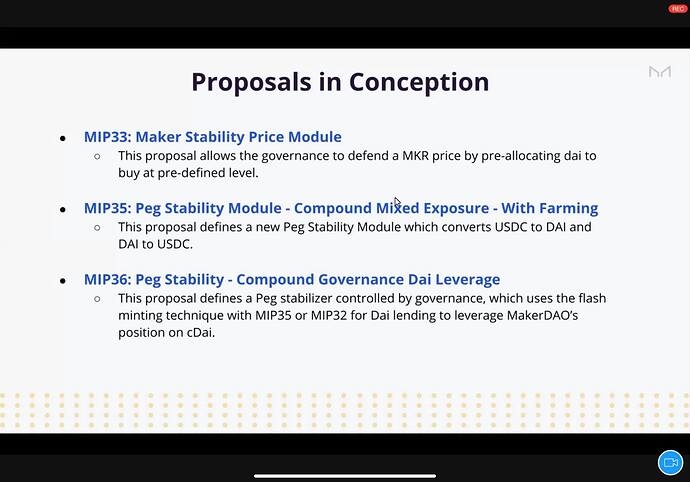 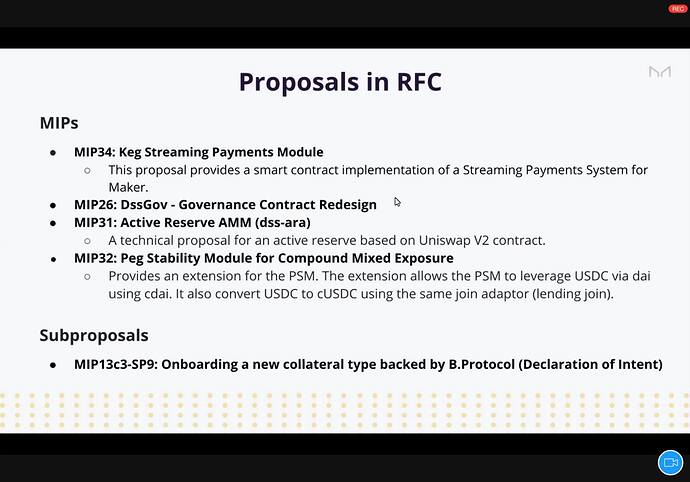 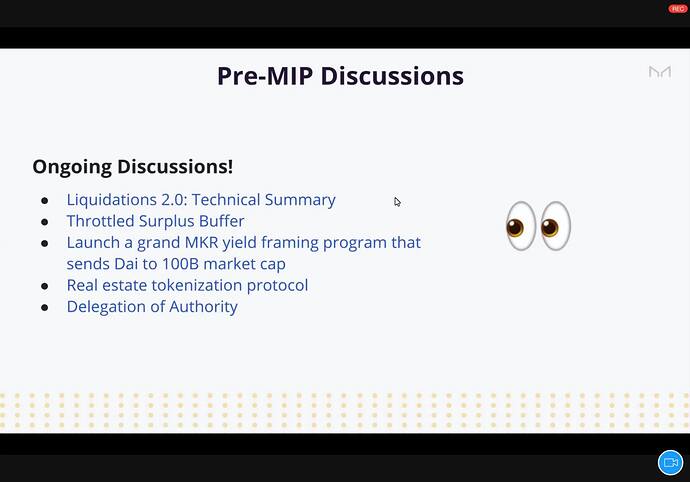 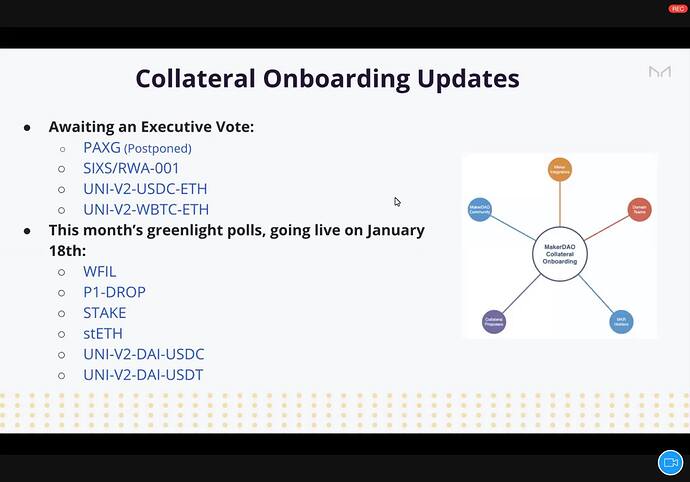 Domain team updates, Collateral Onboarding, active discussions and more. All the updates from MakerDAO Governance and Risk Call #124 in this snippet.

Welcome @prose11 and @Elihu to Governance! Check out Governance at a Glance for some of their initial contributions. @Davidutro and @charlesstlouis leading MIPs work, Charles has left the foundation but will continue on as the MIP editor.

Thanks for the welcome, @Anna!

Once again, it’s a pleasure to be contributing to MakerDAO governance!