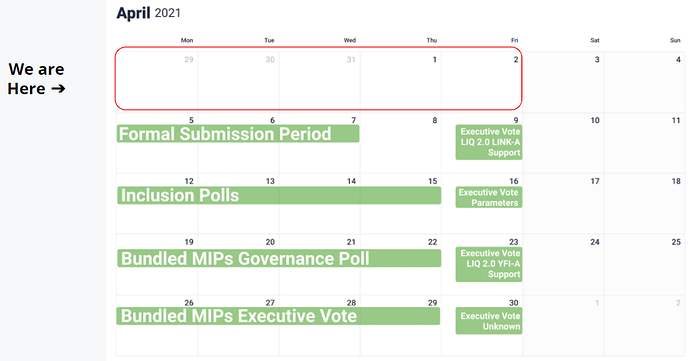 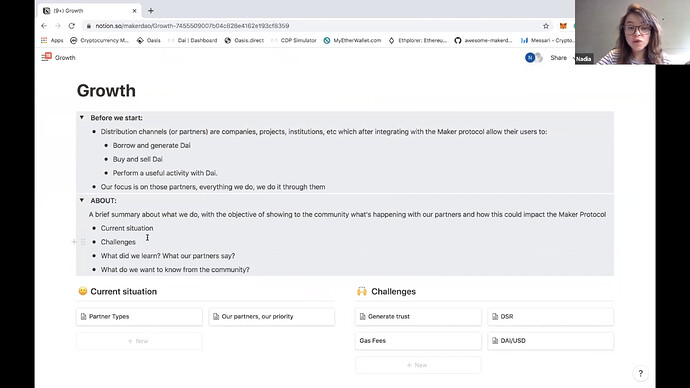 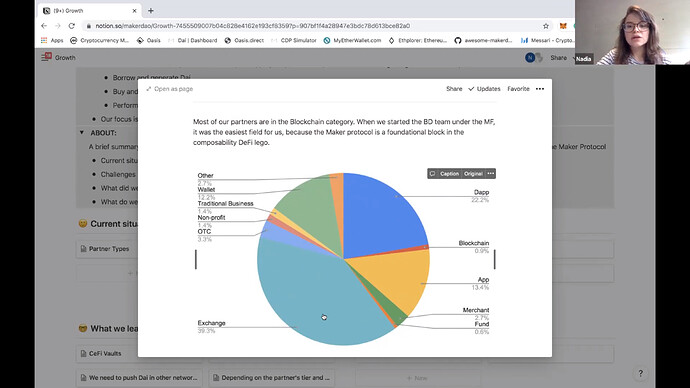 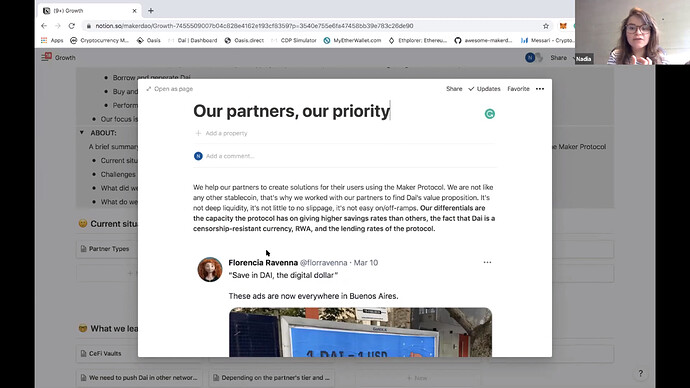 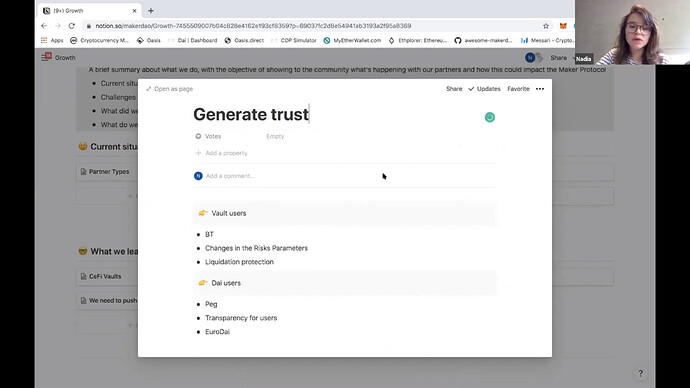 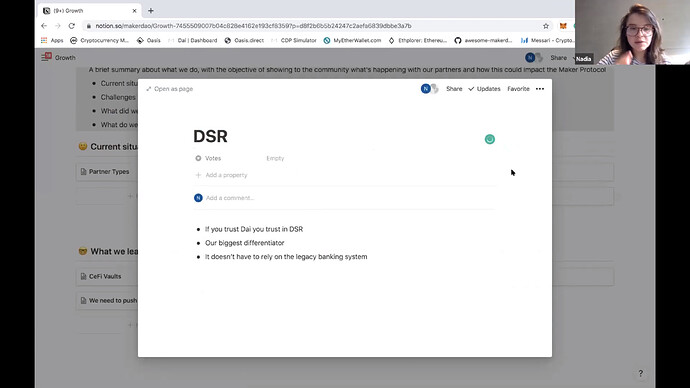 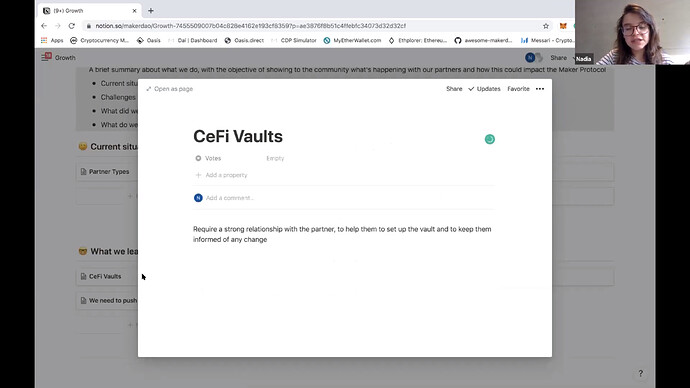 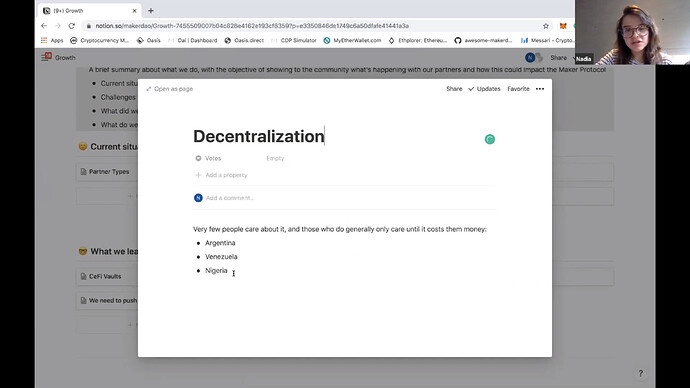 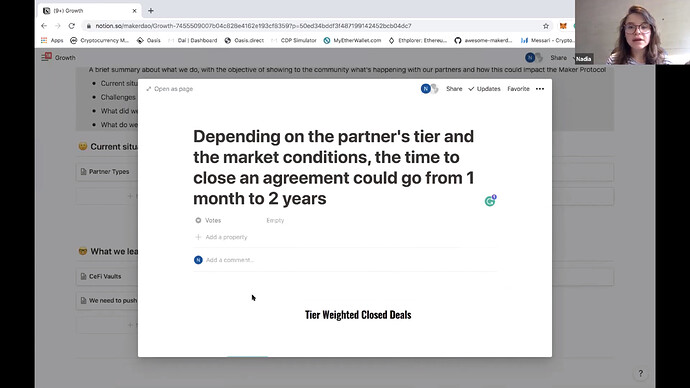 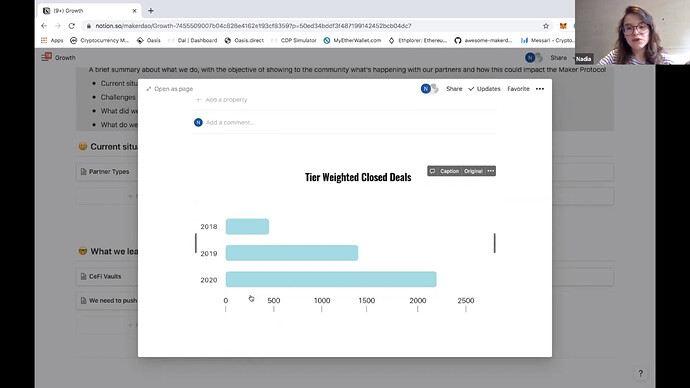 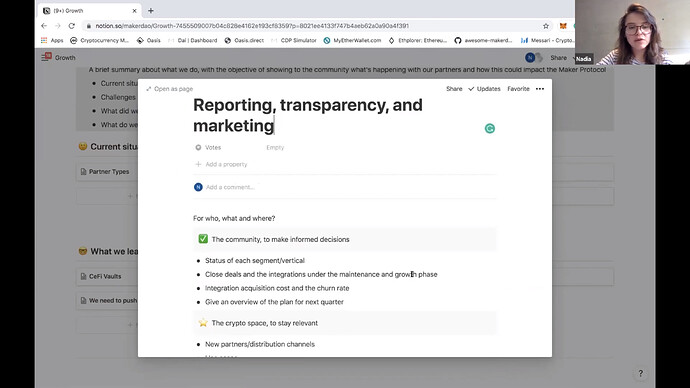 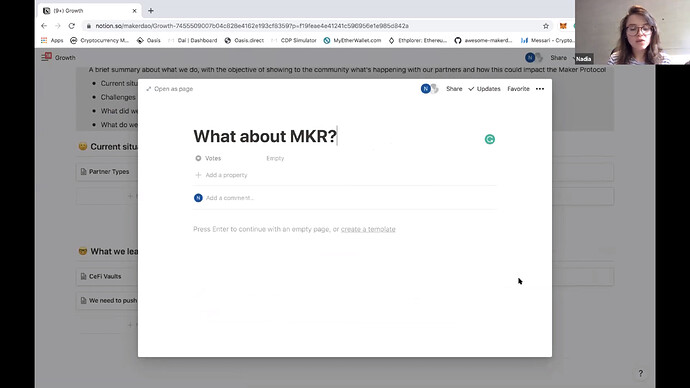 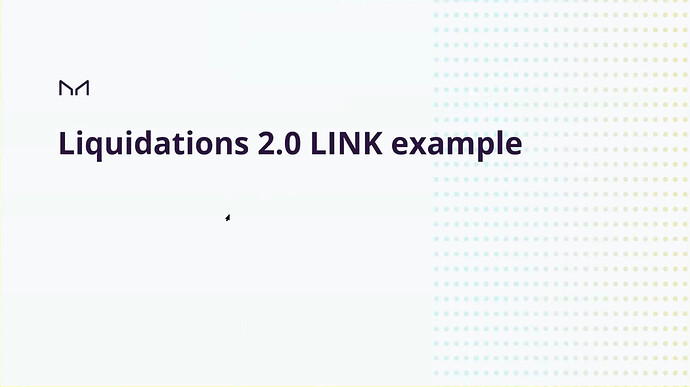 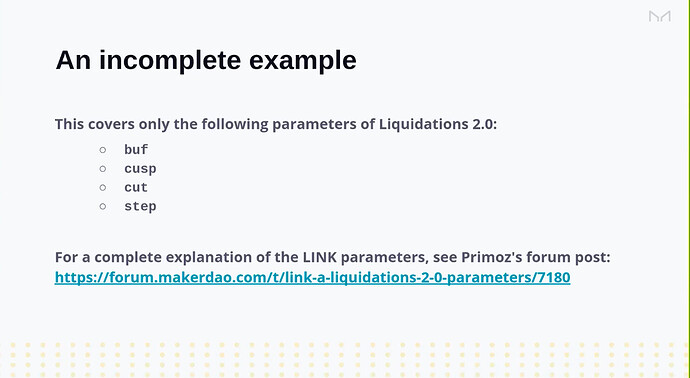 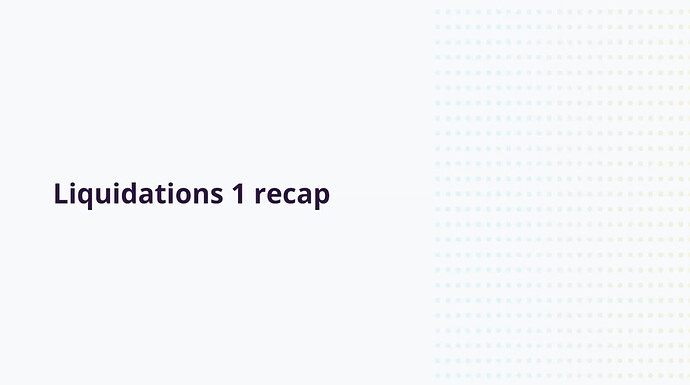 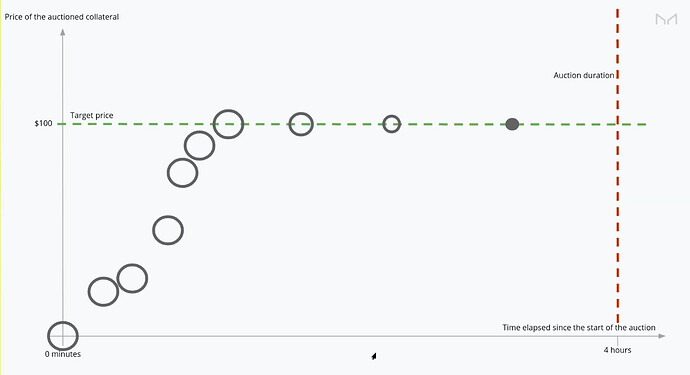 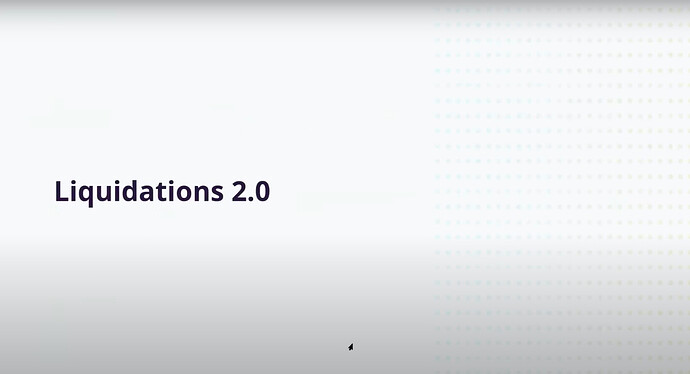 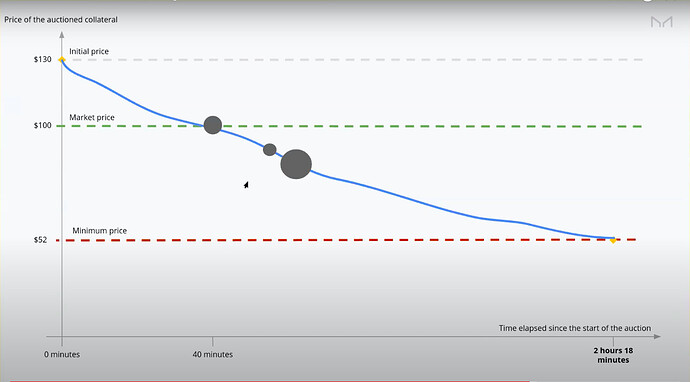 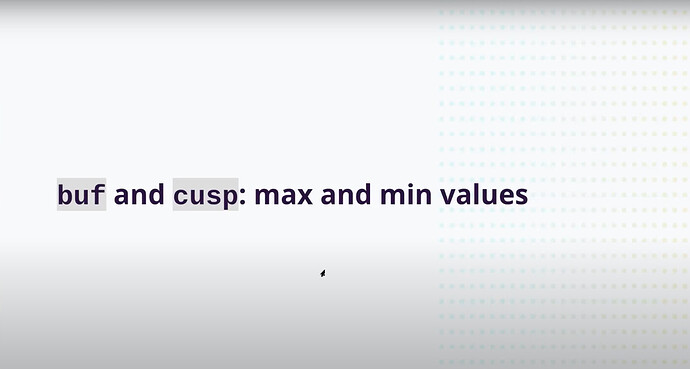 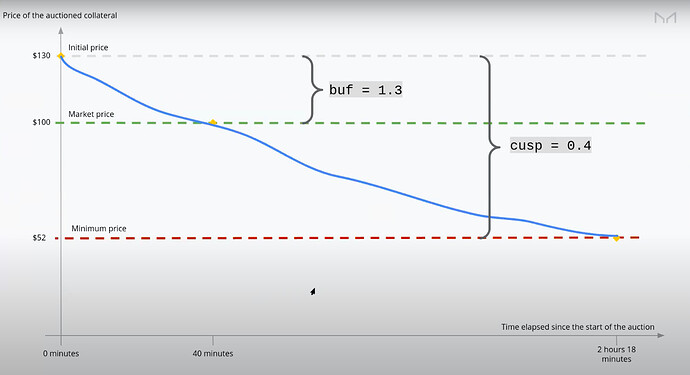 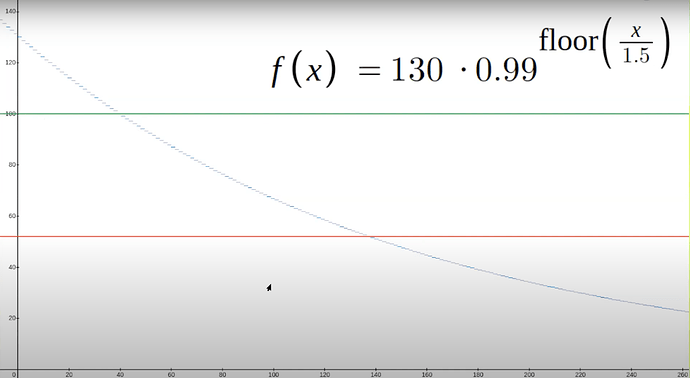 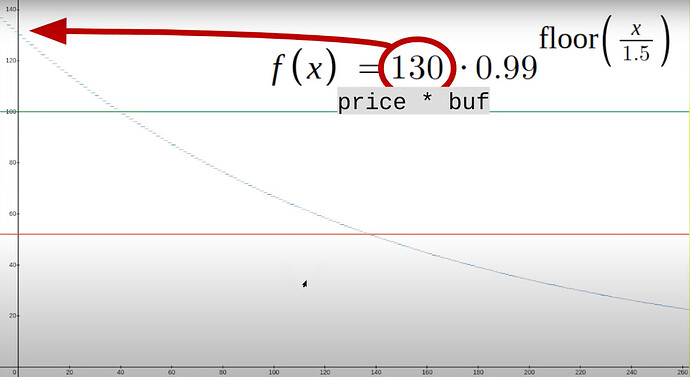 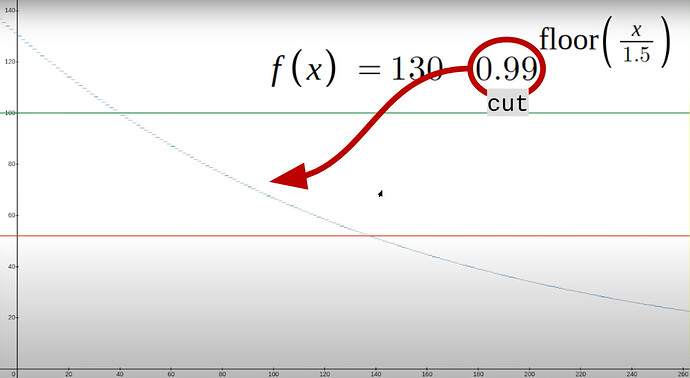 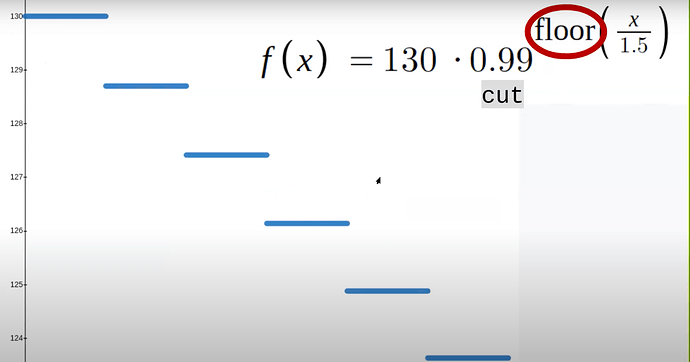 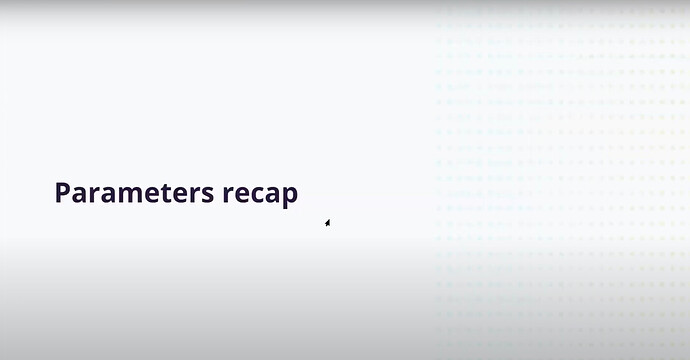 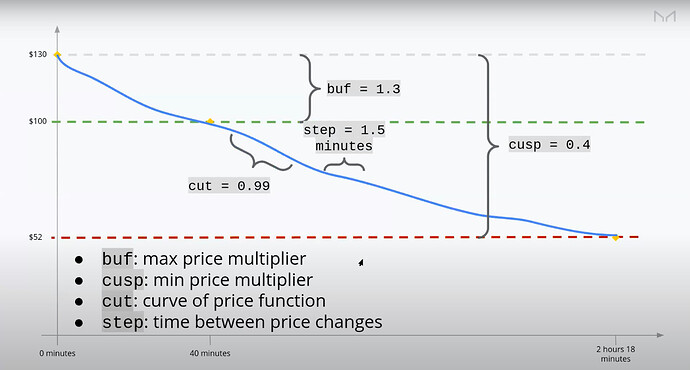 Domain team updates, Collateral Onboarding, active discussions and more. All the updates from MakerDAO Governance and Risk Call #135 in this snippet

New branding Forum at a Glance 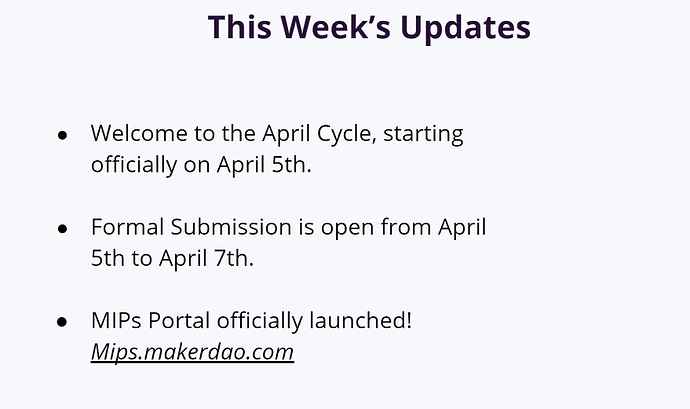