Hello, I’m a bit lost. I tried to join yesterday’s call but couldn’t find the link. Is this a public call? I hold some MKR in case that makes a difference.

Forum at a Glance - Forum Thread
If you have the time to read over and vote in active threads, that would be much appreciated.

Domain team updates, Collateral Onboarding, active discussions and more. All the updates from MakerDAO Governance and Risk Call #137 in this snippet 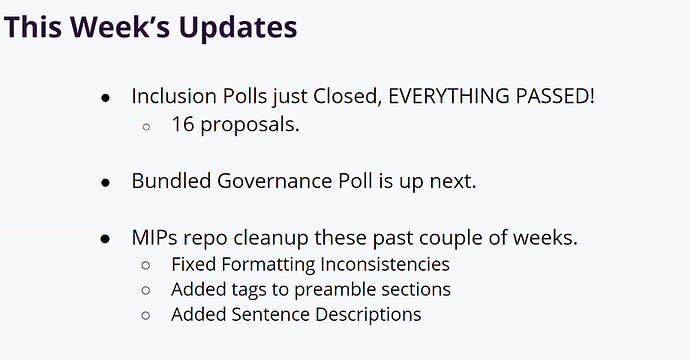