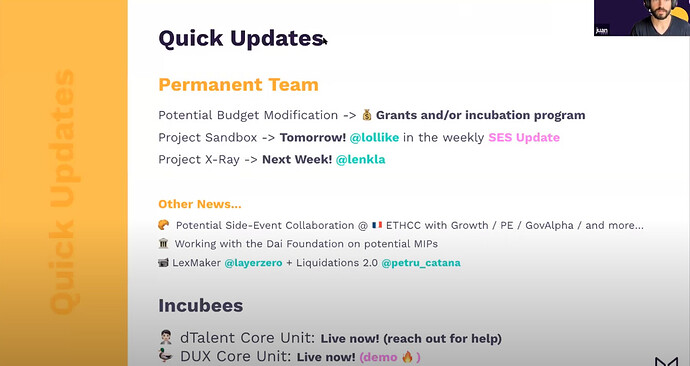 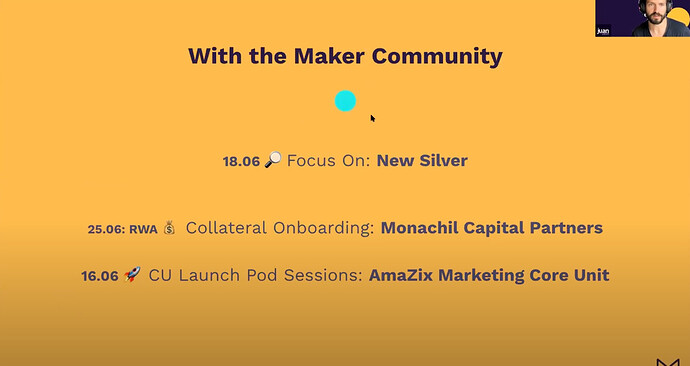 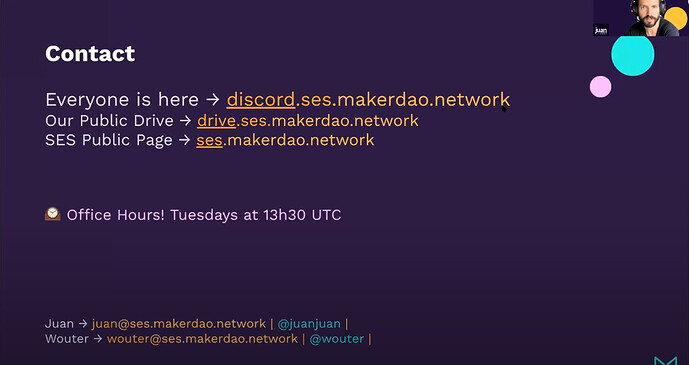 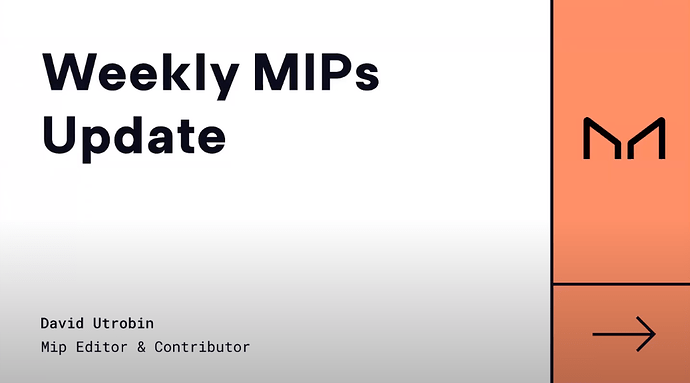 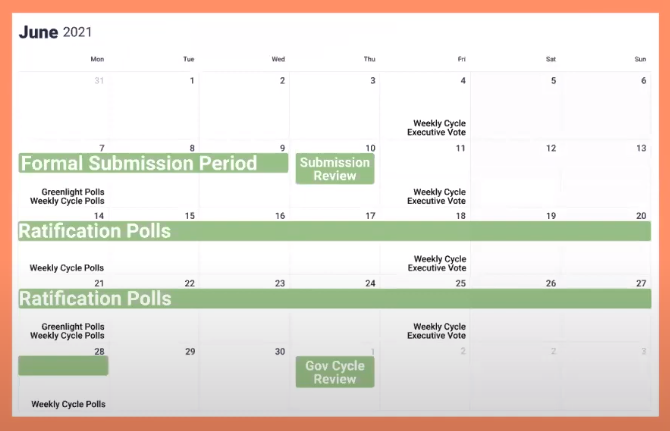 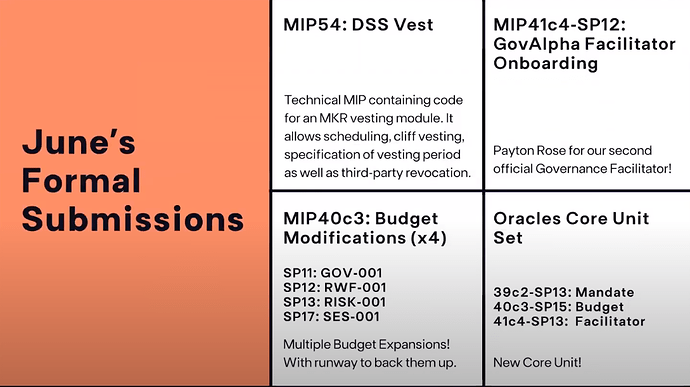 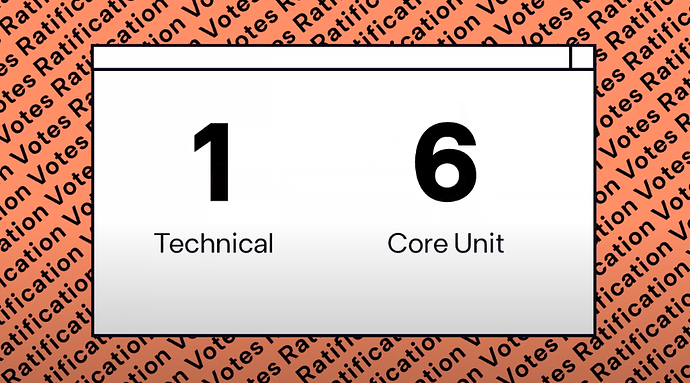 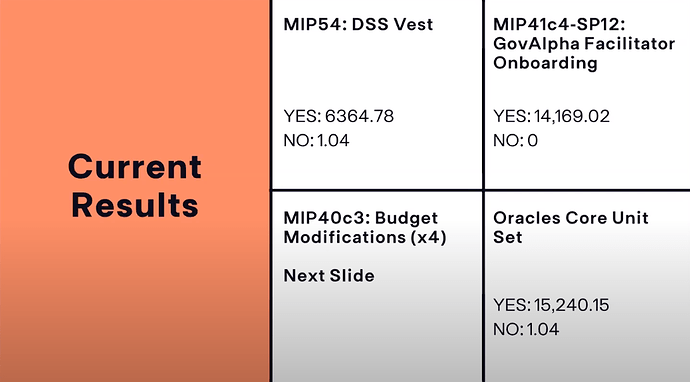 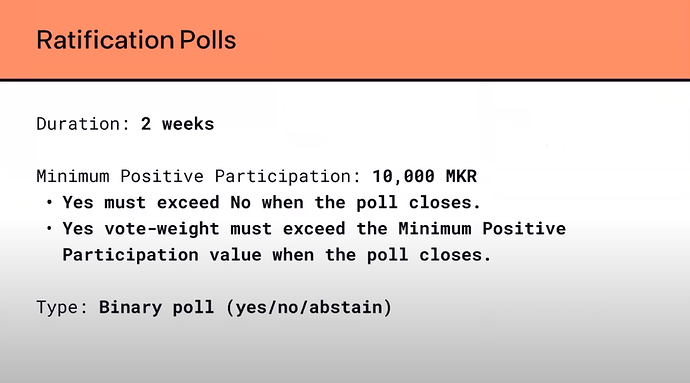 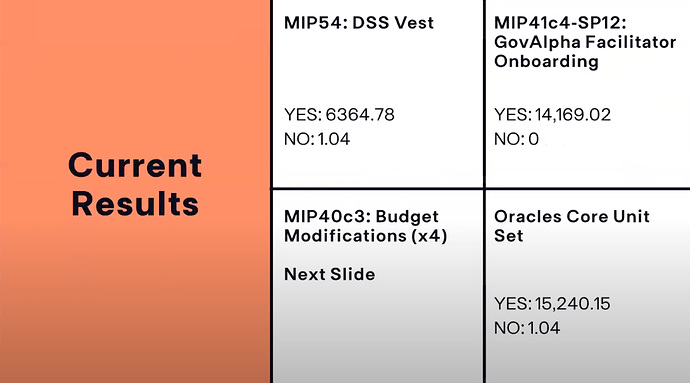 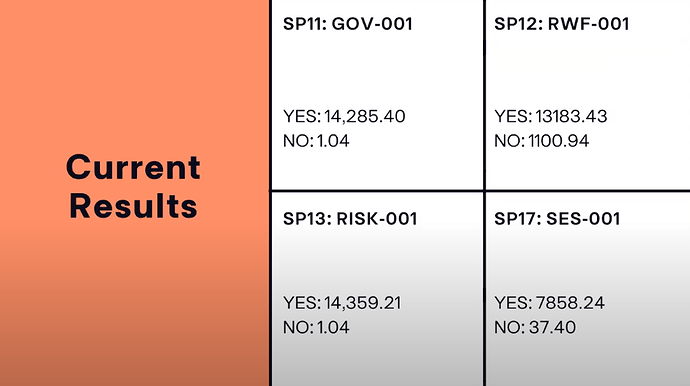 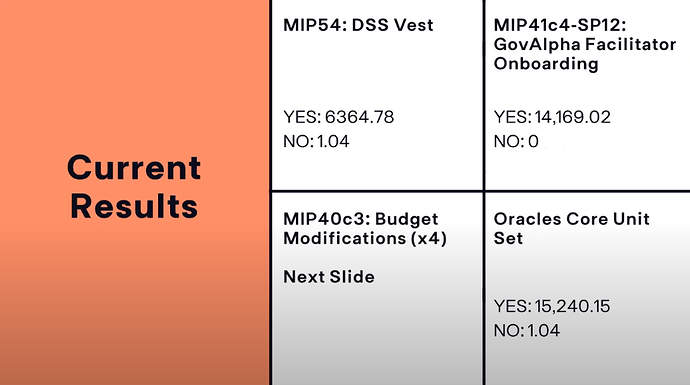 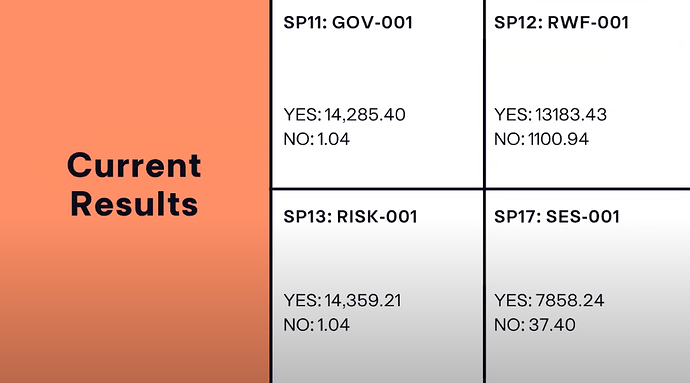 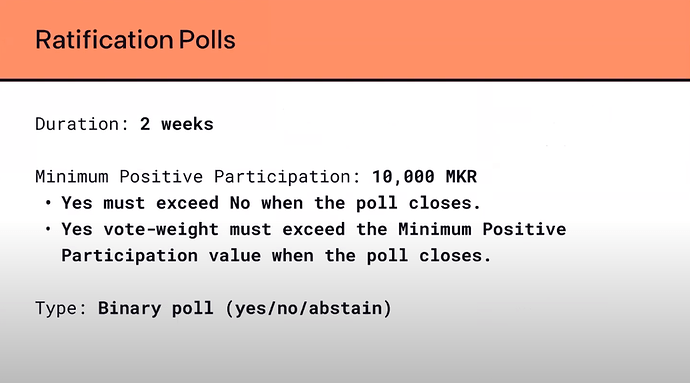 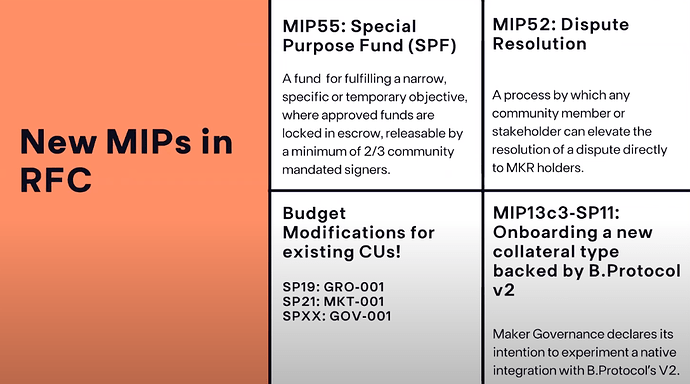 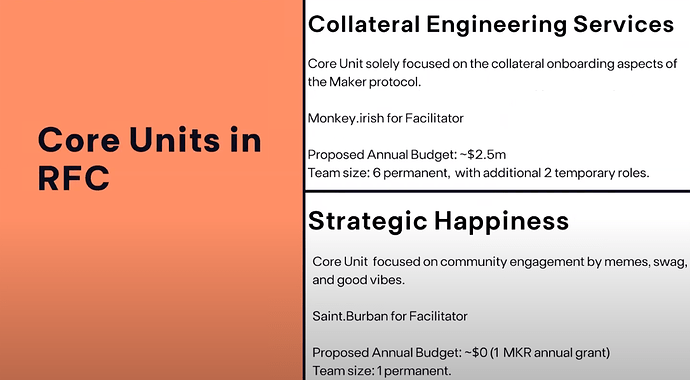 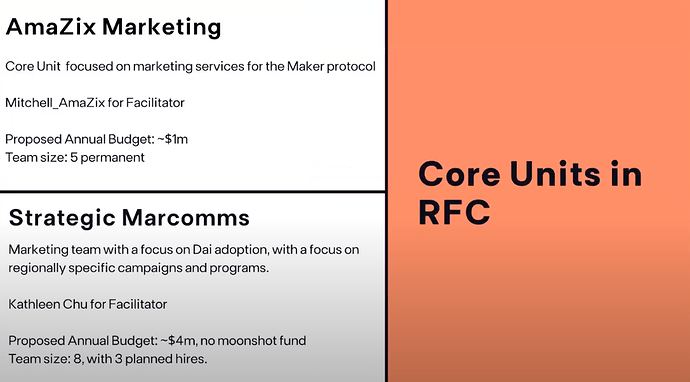 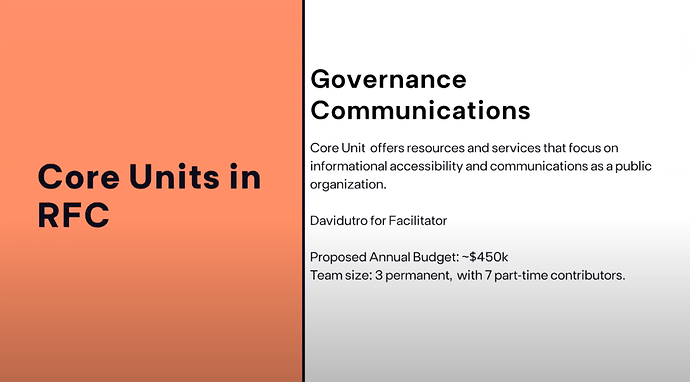 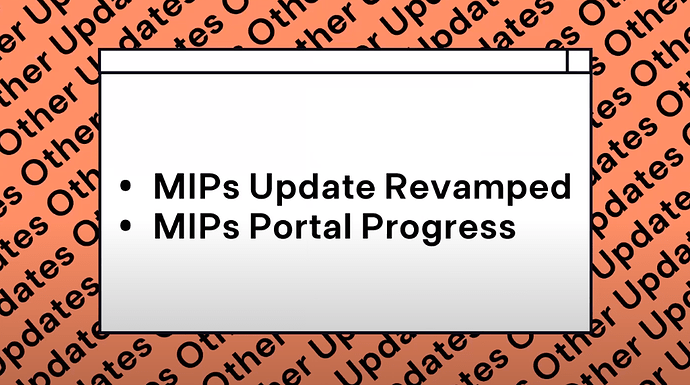 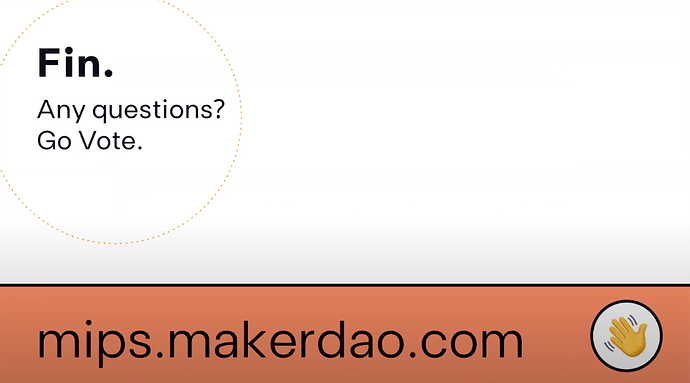 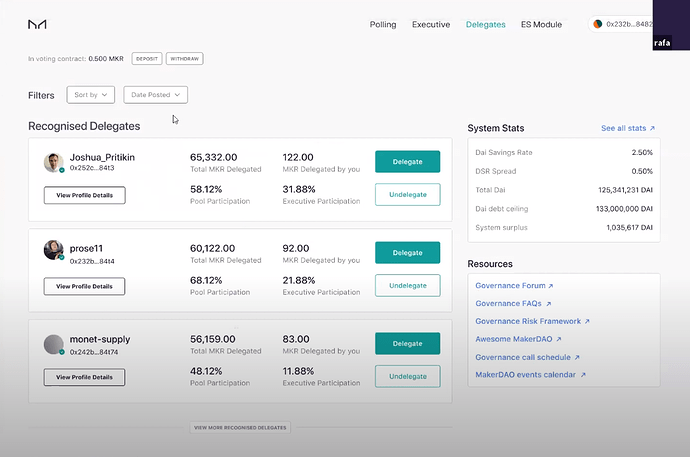 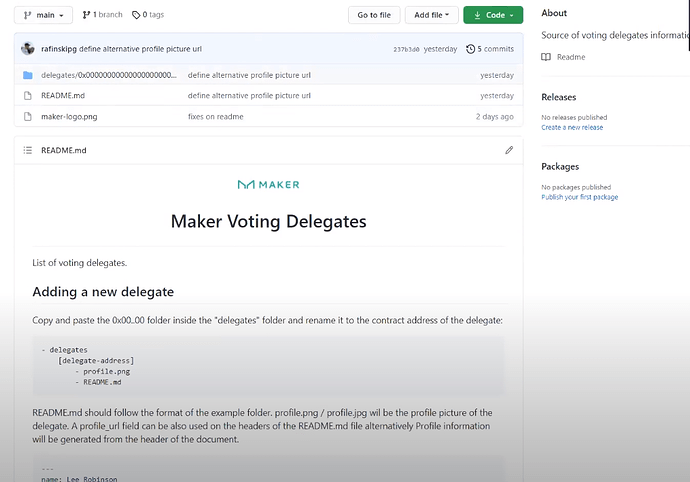 Conflict of Interest for Delegates

Domain team updates, Collateral Onboarding, active discussions, and more. All the updates from MakerDAO Governance and Risk Call #147 in this snippet 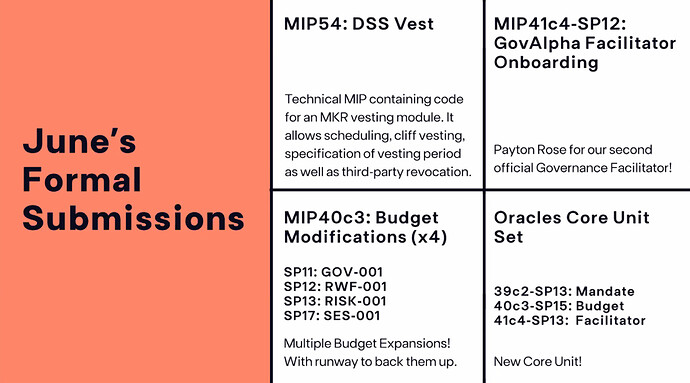 The full length recording is now available on the MakerDAO Youtube channel here; Although I am in a tie, I will be among the first to celebrate when this becomes a reality, along with @Tosh9.0 and @Alefcripto for being part of my campaign to make it happen.

It is always a pleasure to help a friend, and we will certainly celebrate our god chiguire/capybara