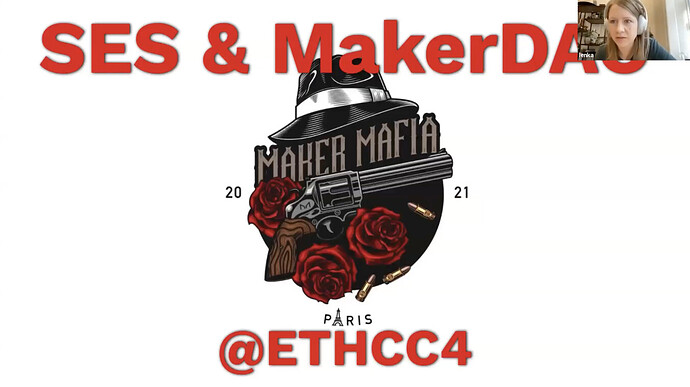 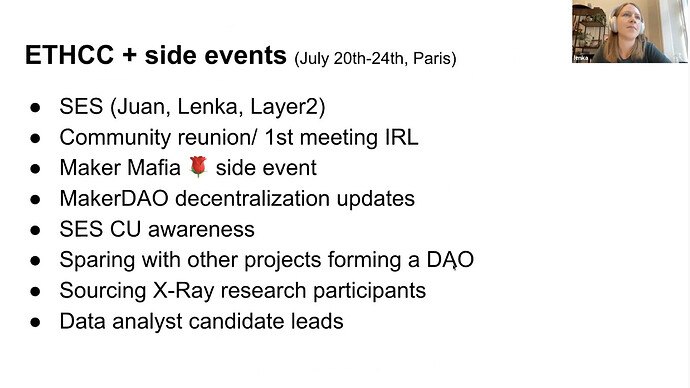 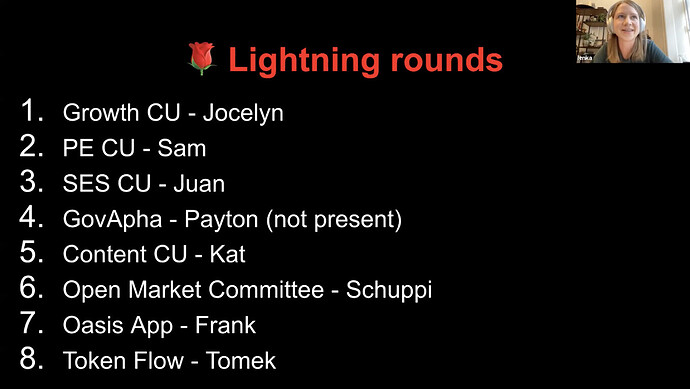 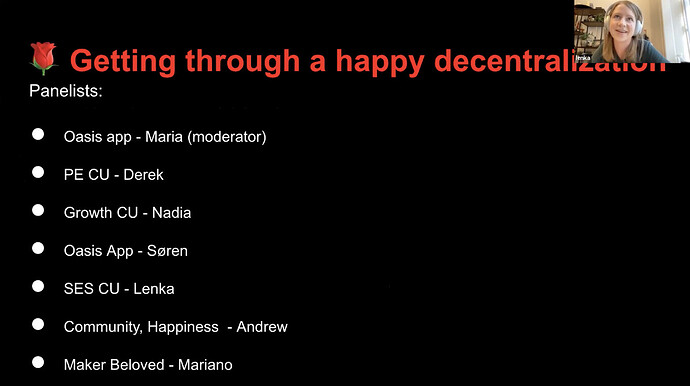 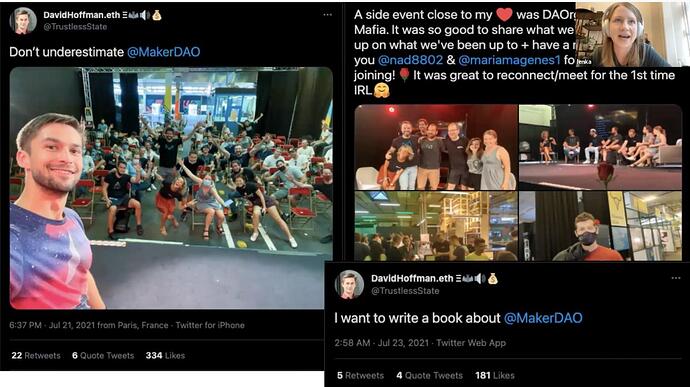 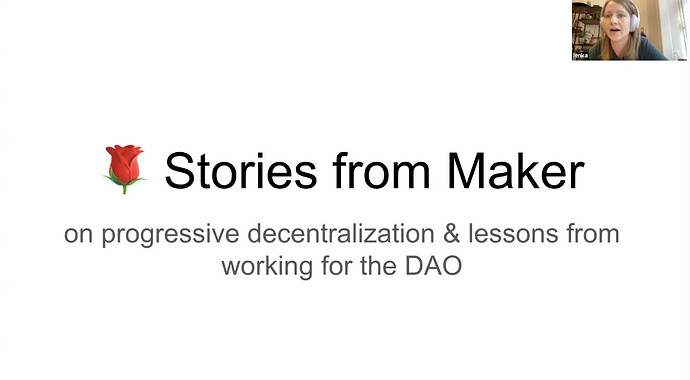 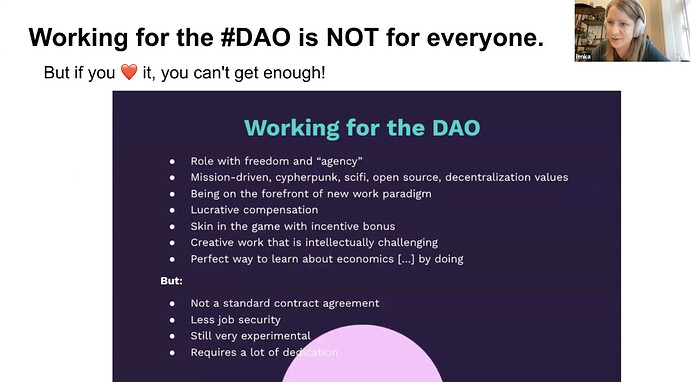 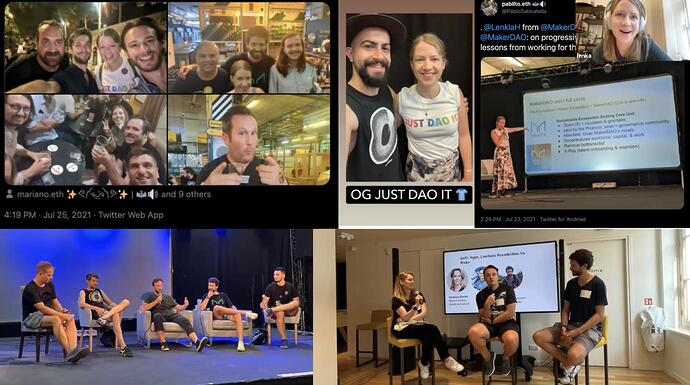 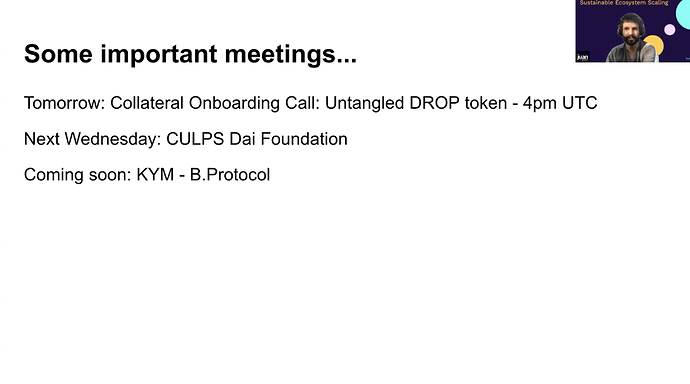 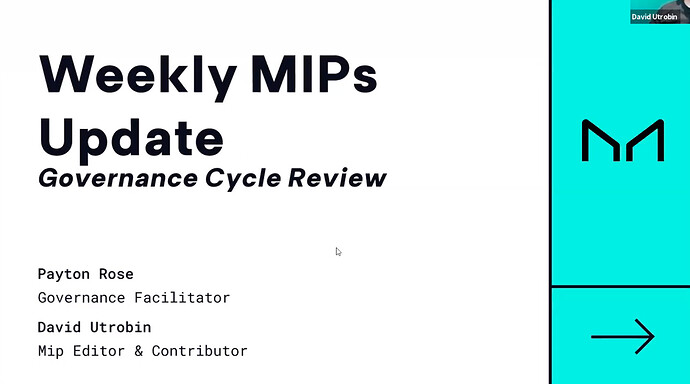 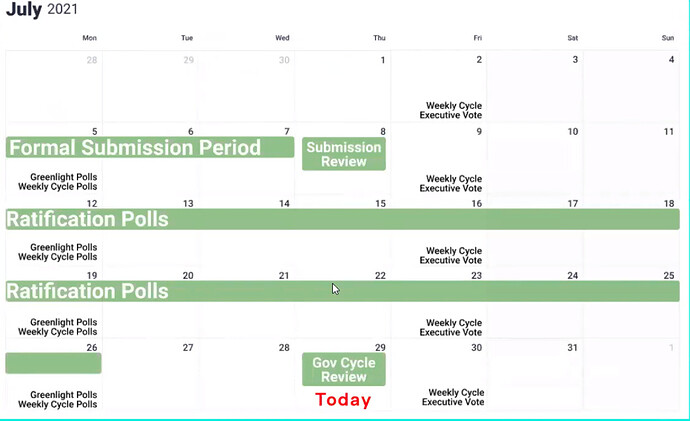 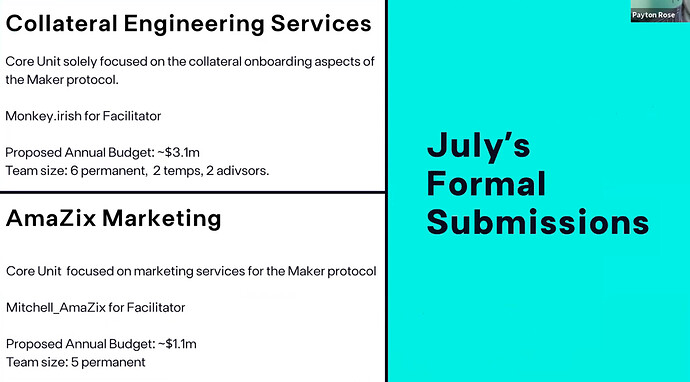 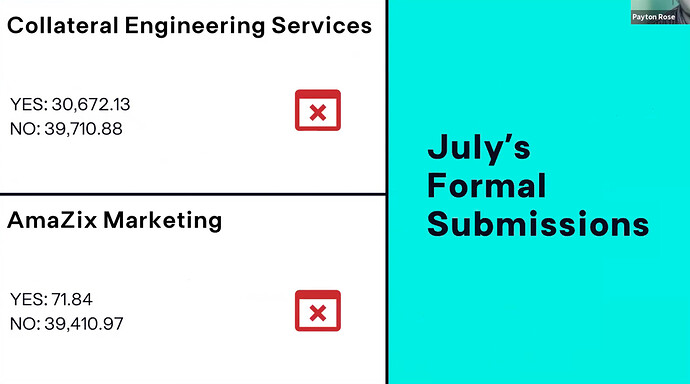 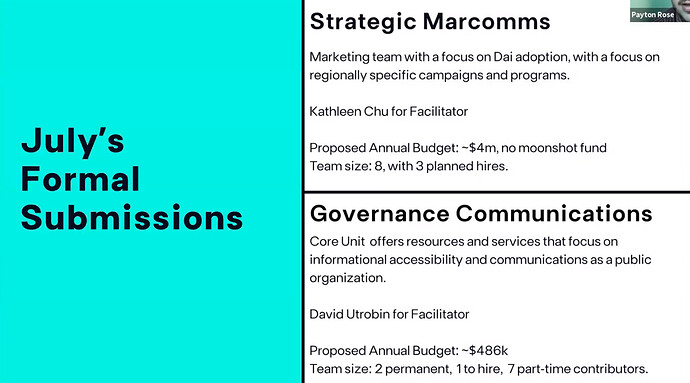 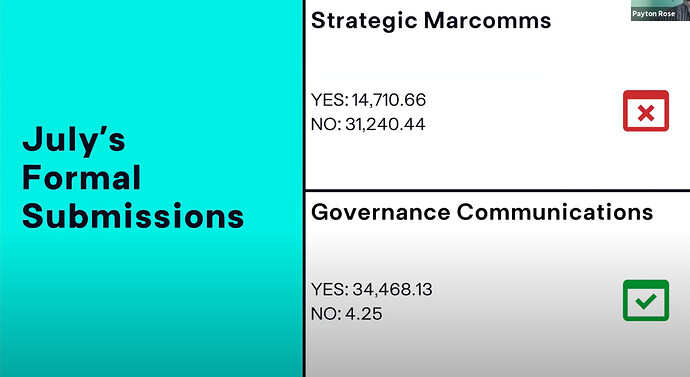 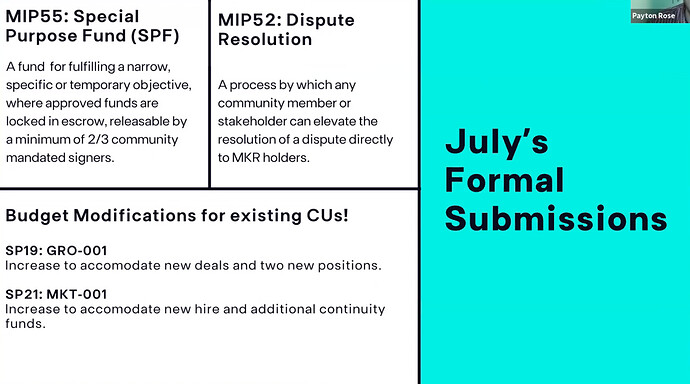 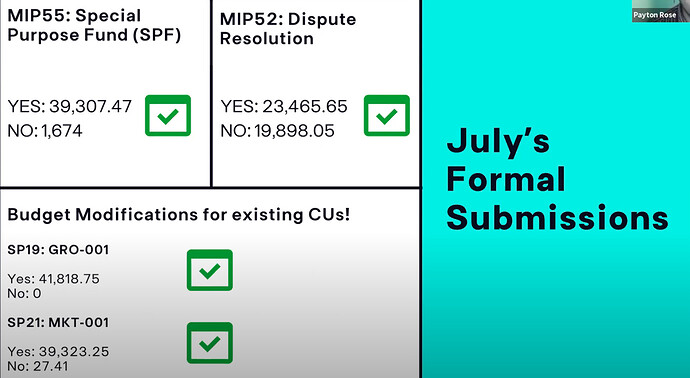 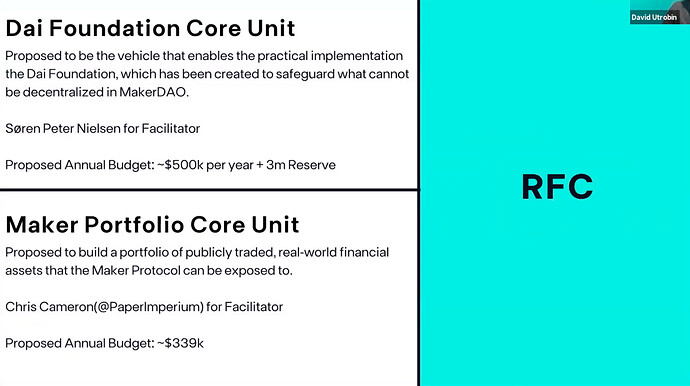 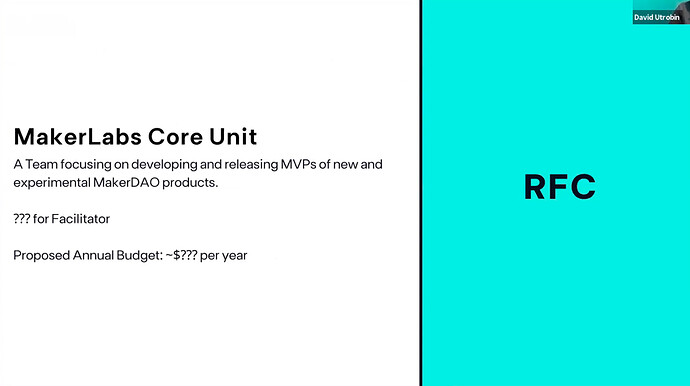 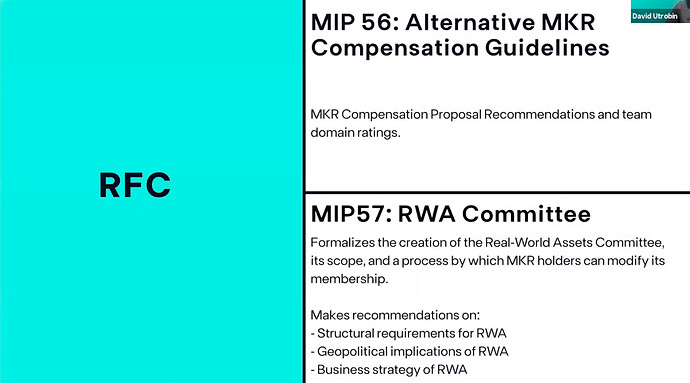 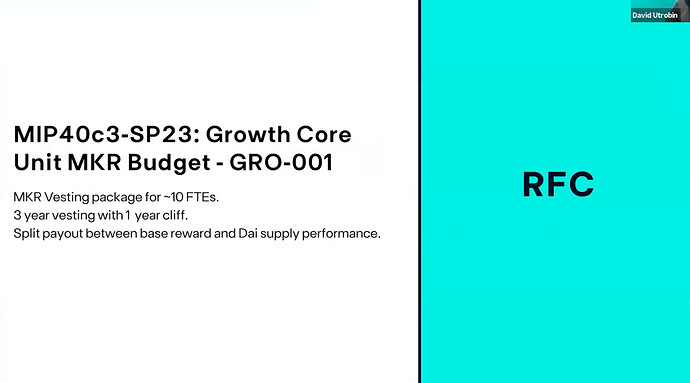 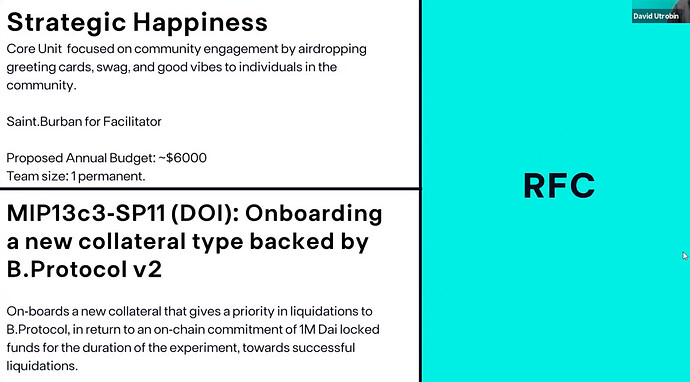 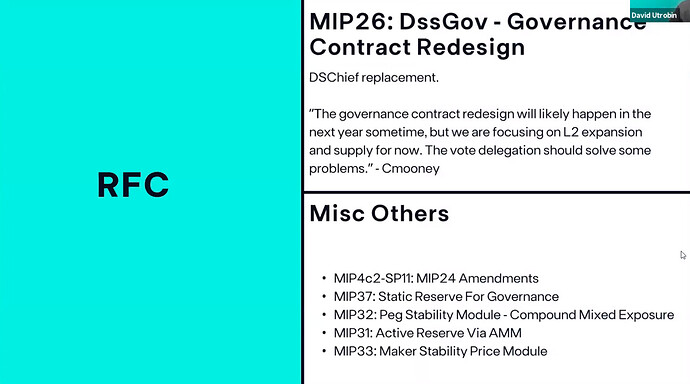 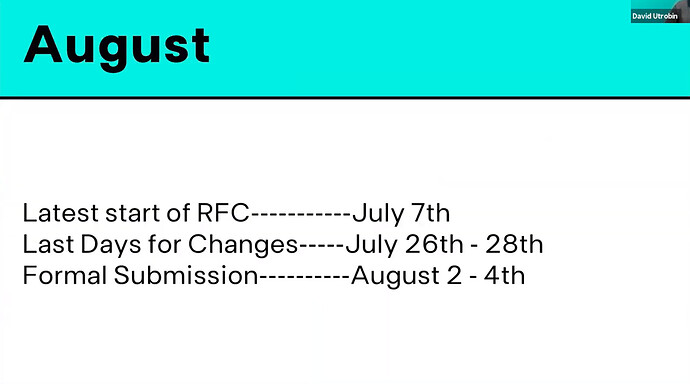 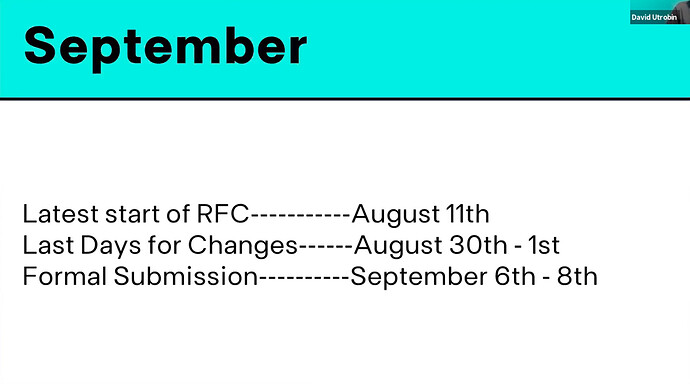 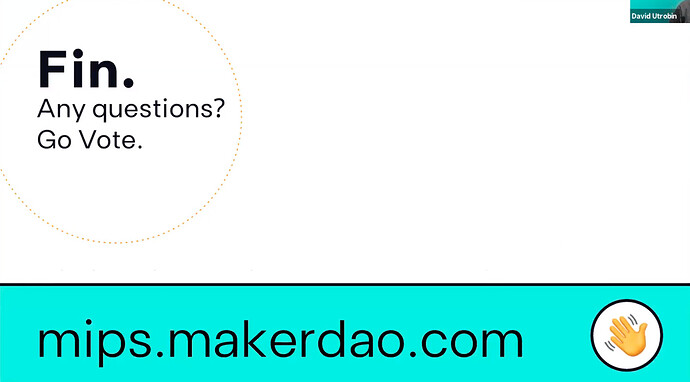 This call is now available on the MakerDAO Youtube channel for review: Domain team updates, Collateral Onboarding, active discussions, and more. All the updates from MakerDAO Governance and Risk Call #152 in this snippet.

EthCC and Side Events: 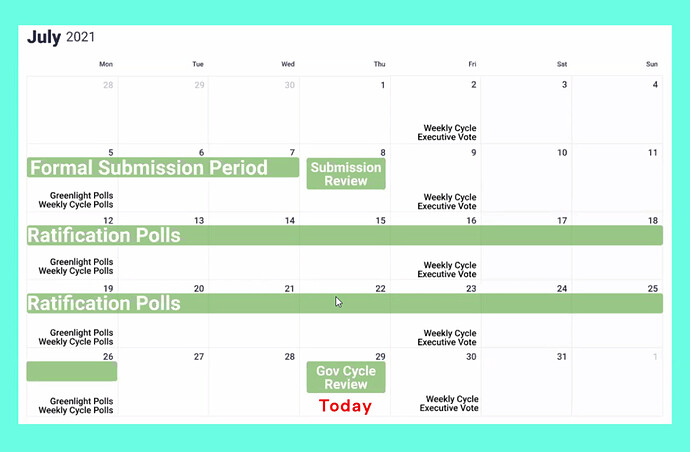 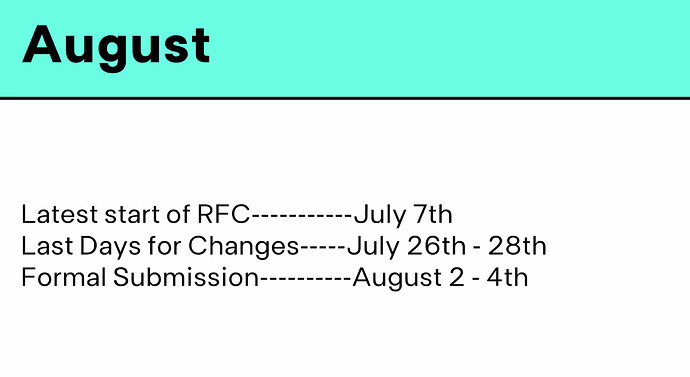 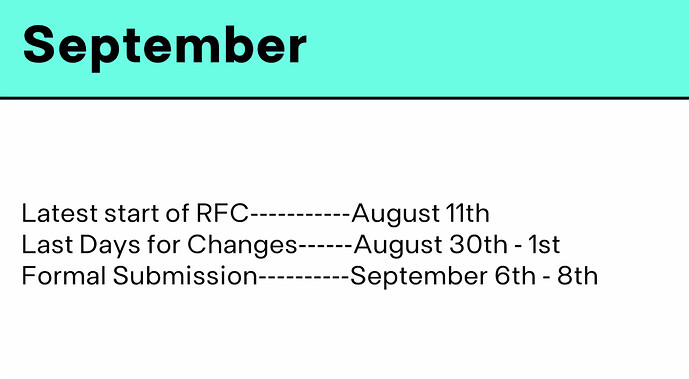 Please read the complete and comprehensive G&R #152 Call Summary for a further in-depth discussion, which will be available by Tuesday, August 3rd.