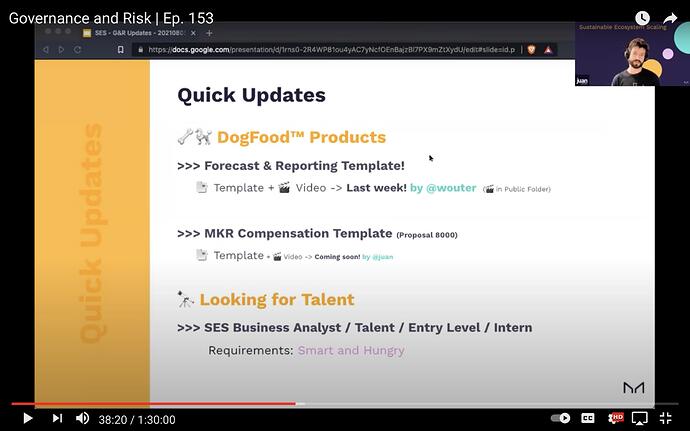 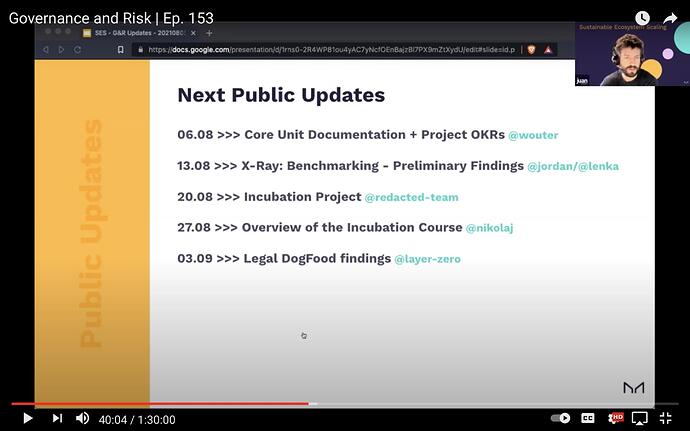 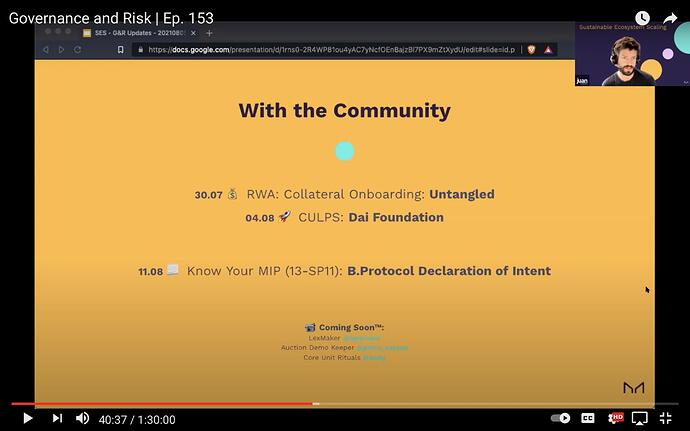 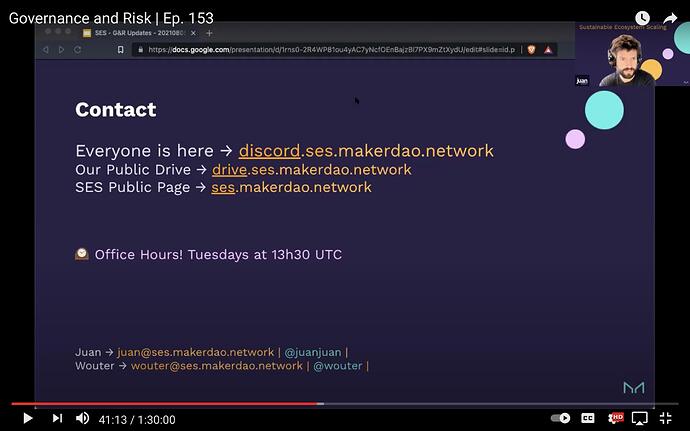 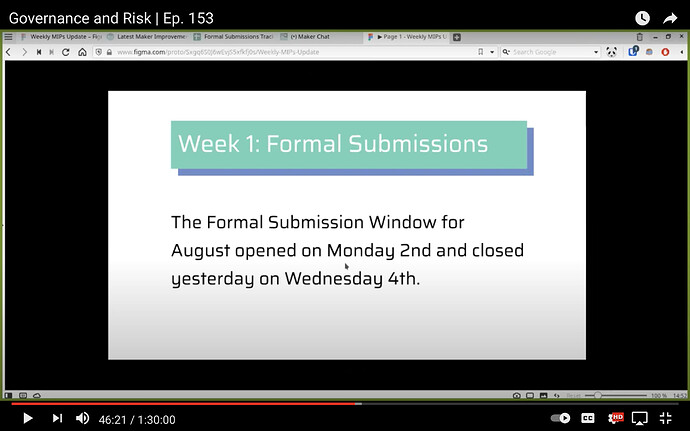 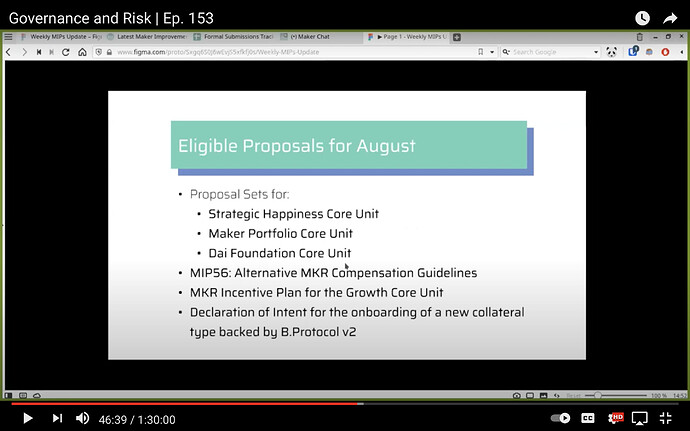 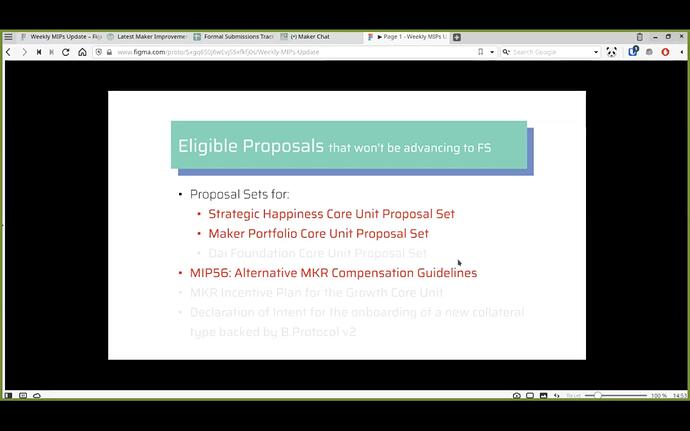 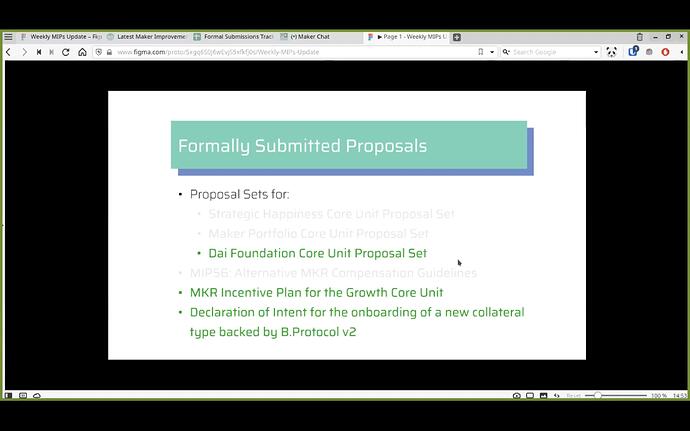 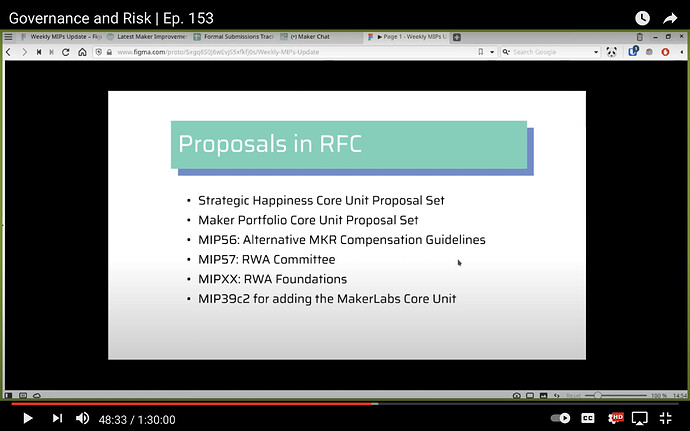 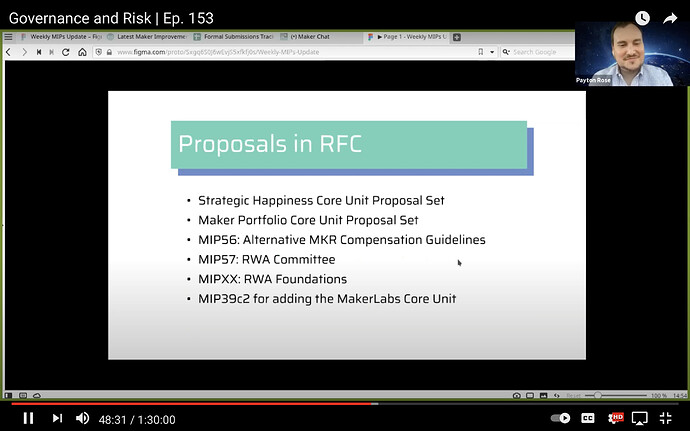 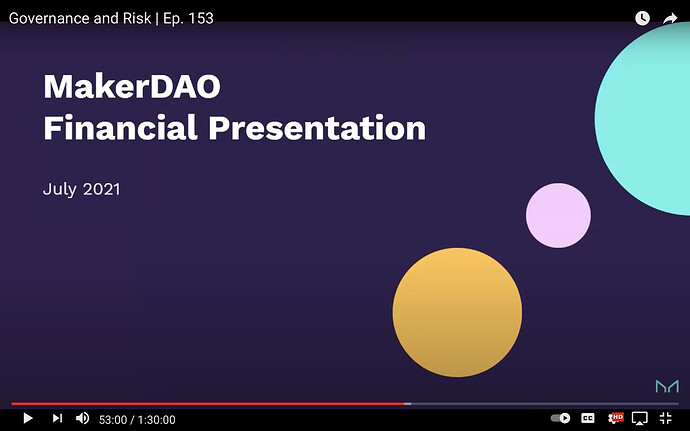 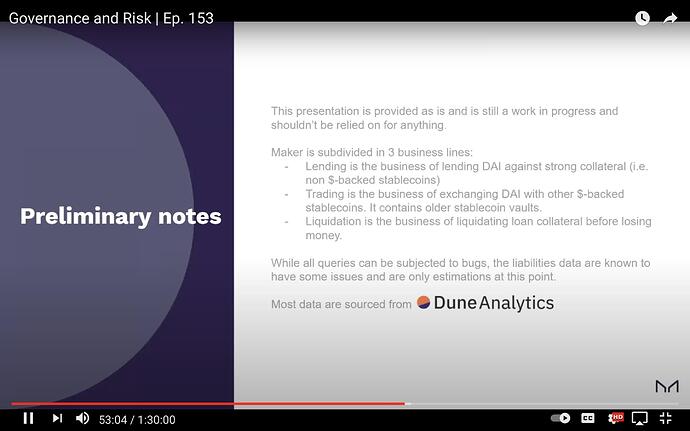 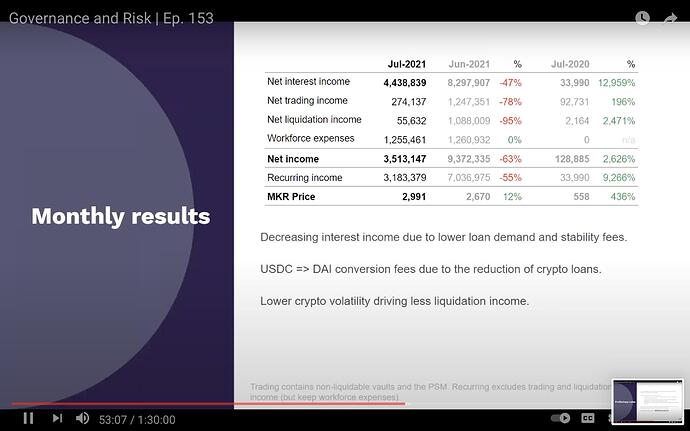 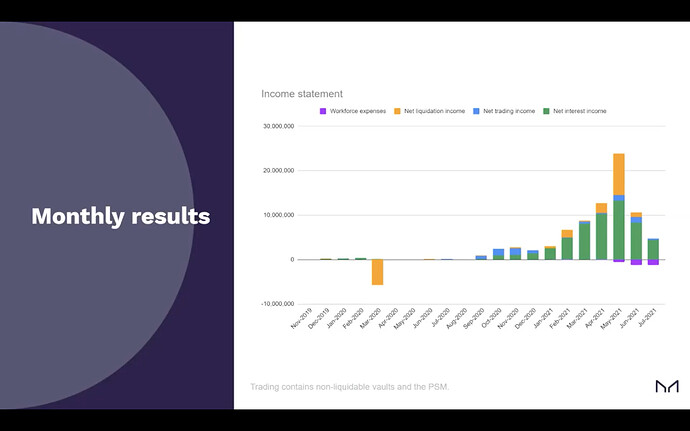 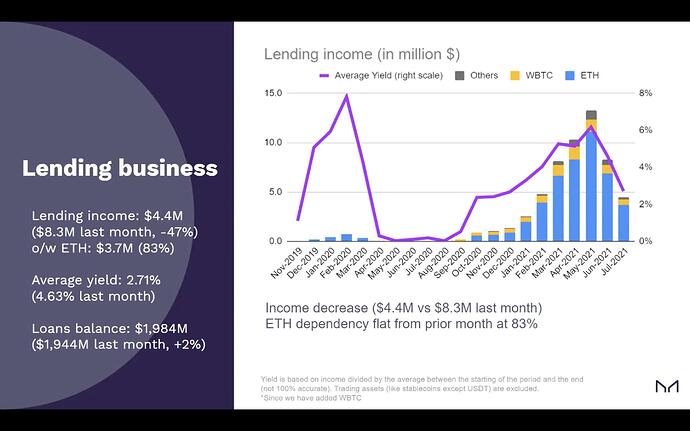 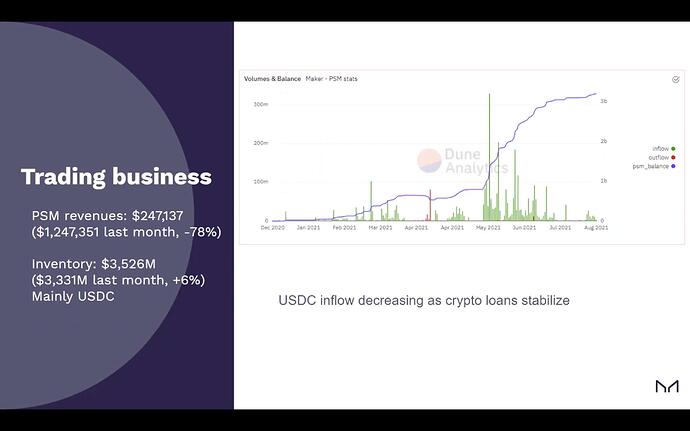 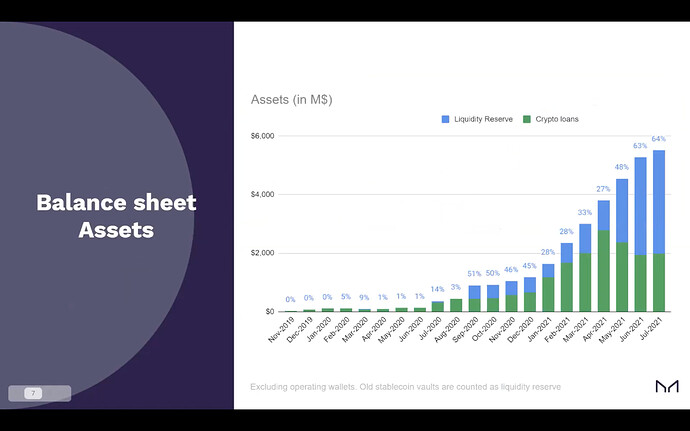 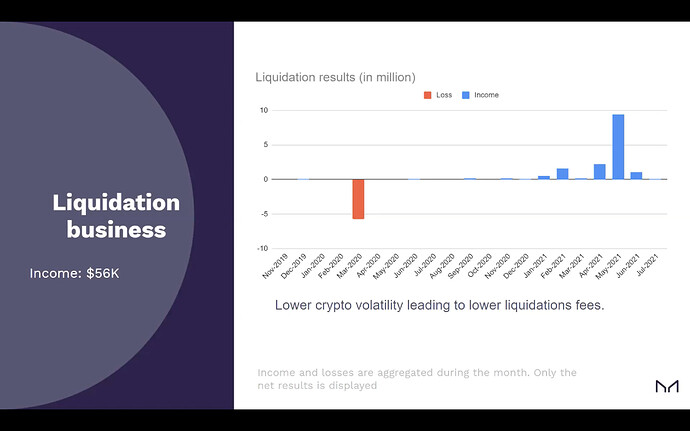 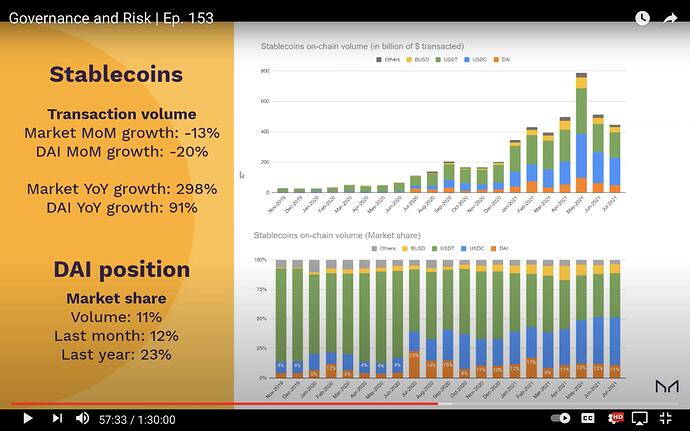 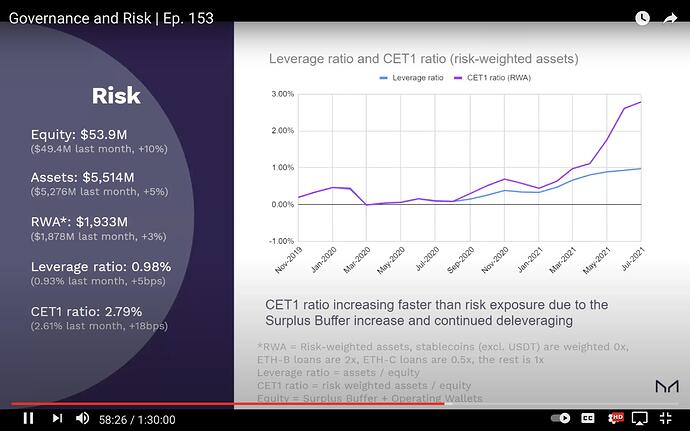 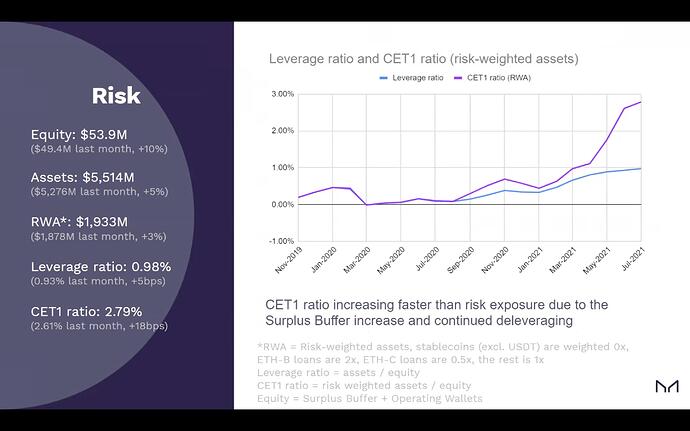 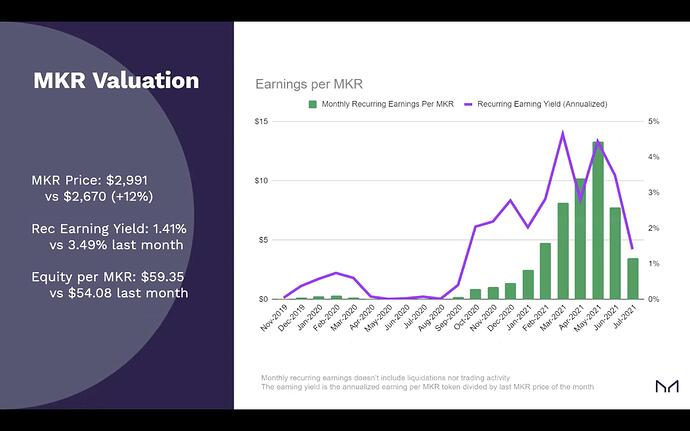 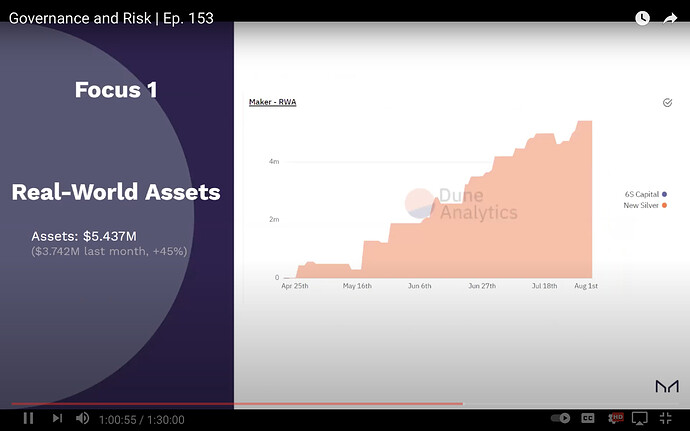 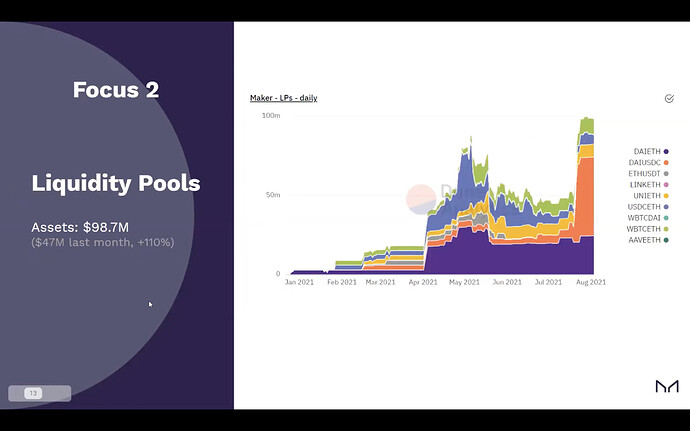 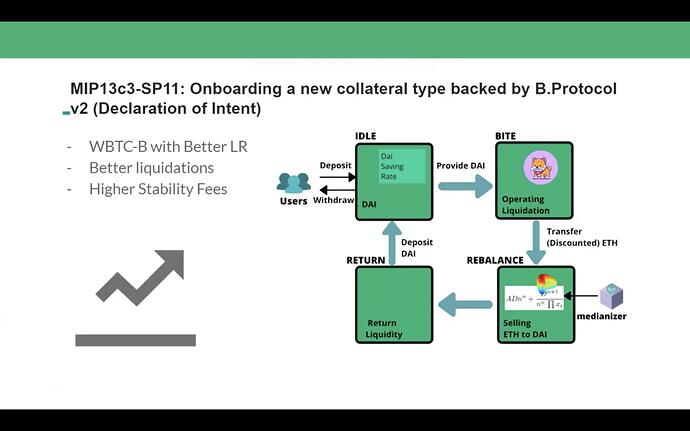 Not feeling great today, so @prose11 is covering my parts this week. Thank you @prose11 !

Domain team updates, Collateral Onboarding, active discussions, and more. All the updates from MakerDAO Governance and Risk Call #153 in this snippet.

This call is now available on the Maker Youtube channel for Review: The Financial Report for July 2021 has been cut out and posted separately for easy review here;