Domain team updates, Collateral Onboarding, active discussions, and more. All the updates from MakerDAO Governance and Risk Call #154 are in this snippet.

Available for next week’s spell:

Available for next week’s spell: 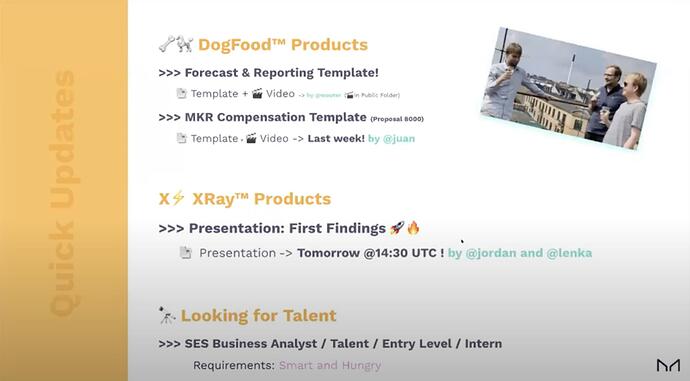 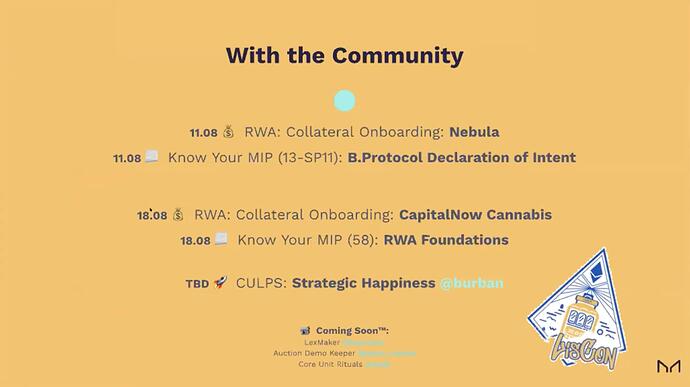 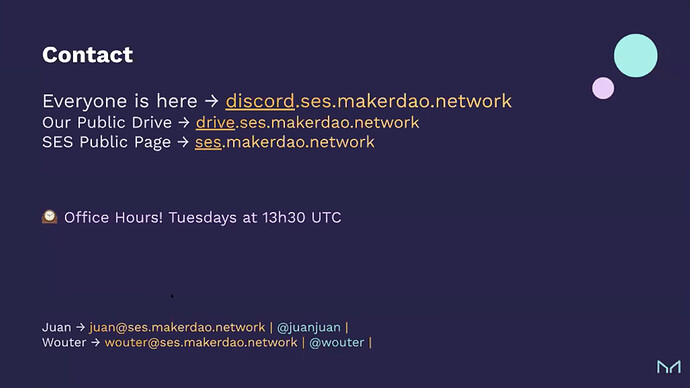 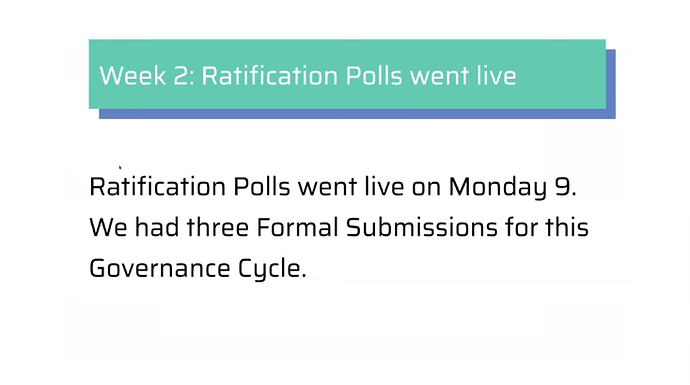 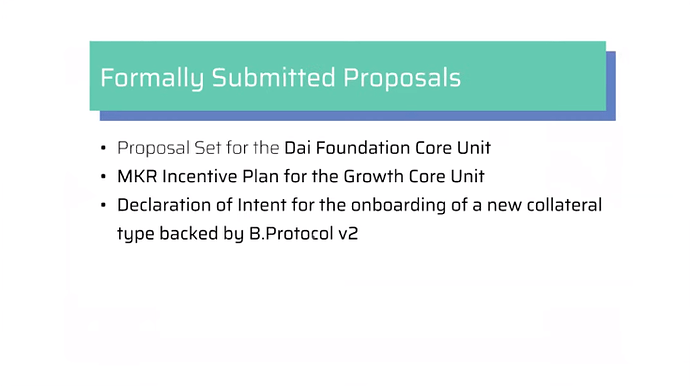 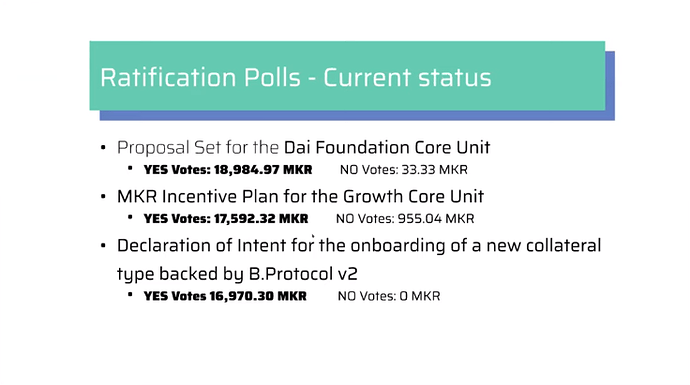 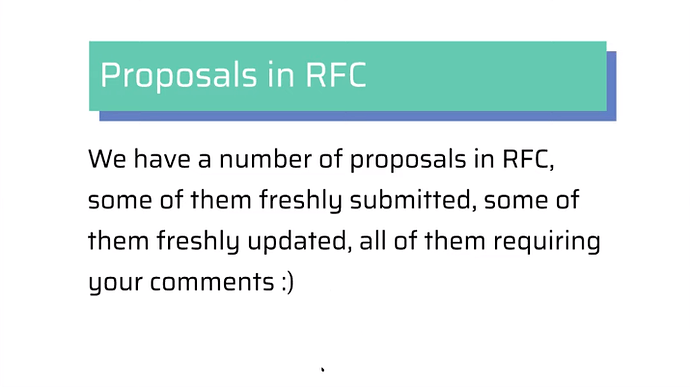 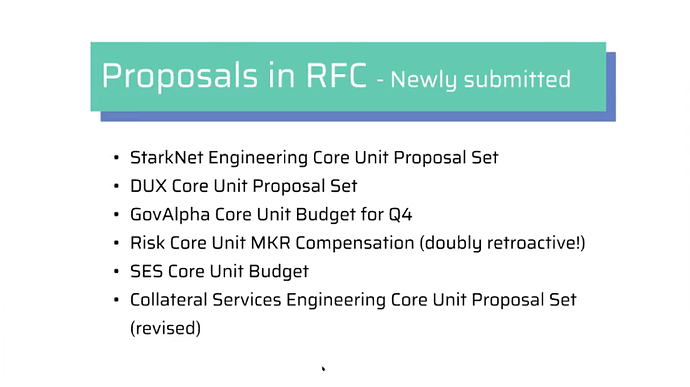 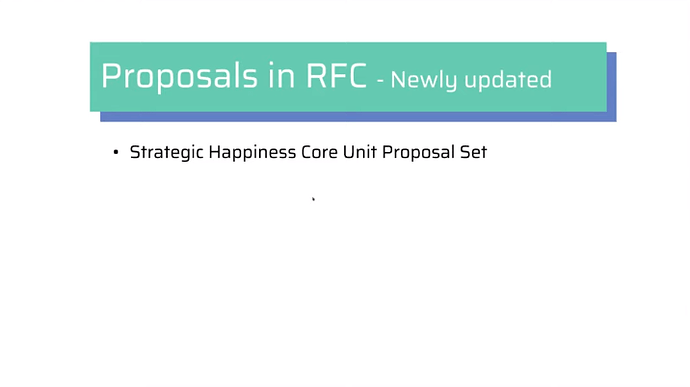 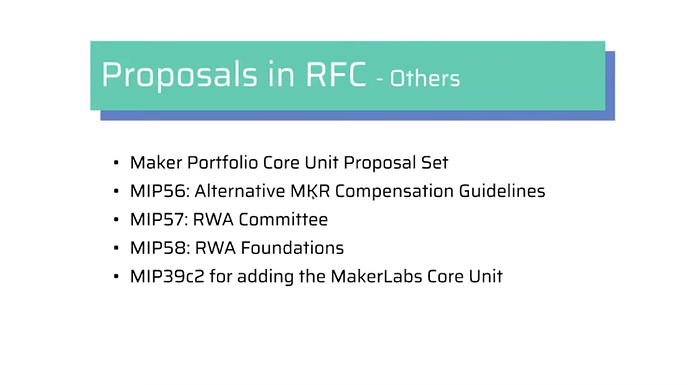 This full call is now available for review on the MakerDAO Youtube Channel: