We’re testing out a new format this week in an attempt to curate a more engaging and deliberative meeting. This week will be light on updates and heavy on discussion topics! 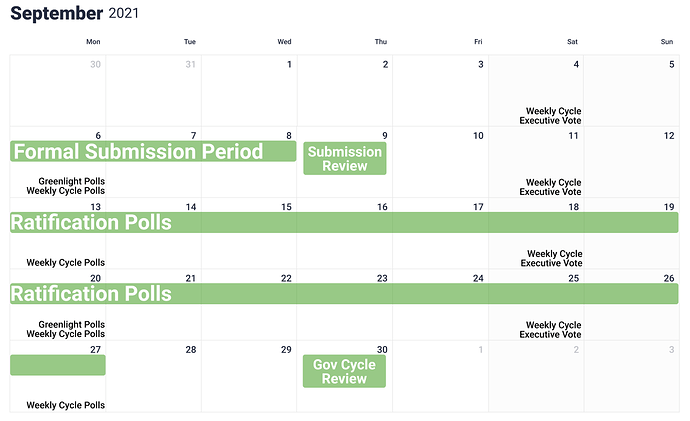 Introduction to the New G&R Call 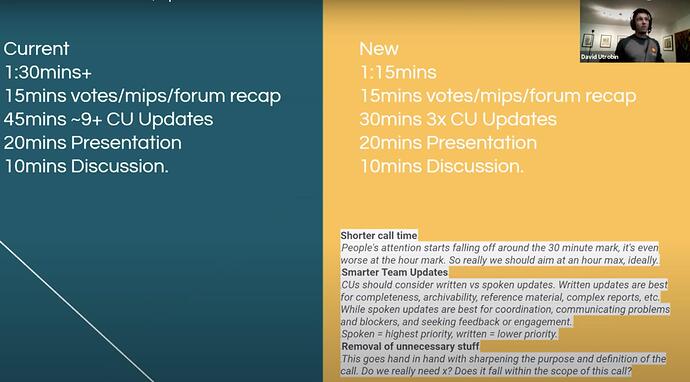 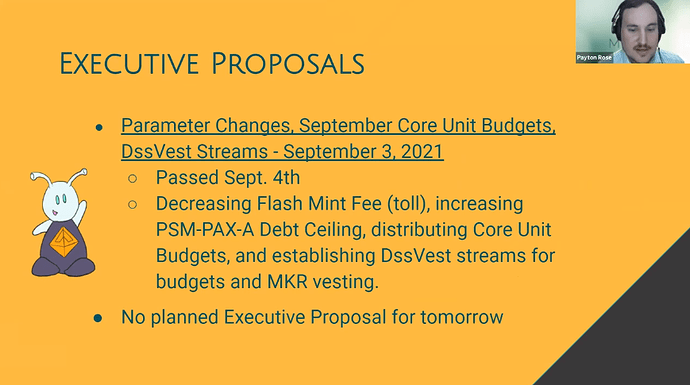 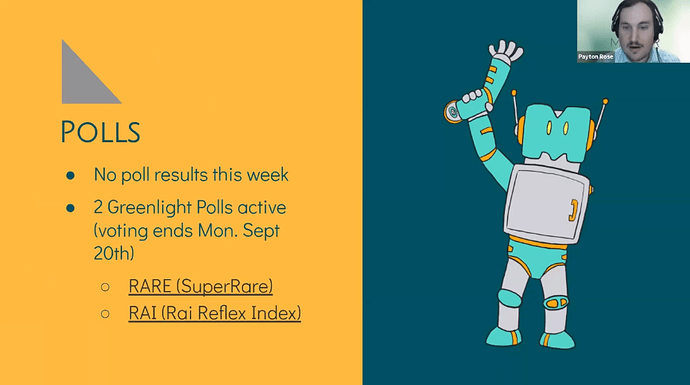 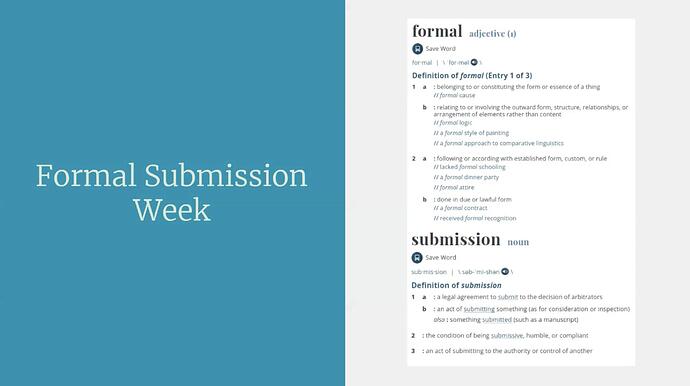 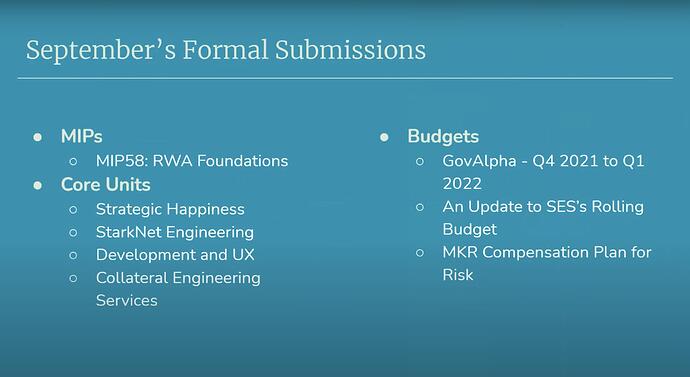 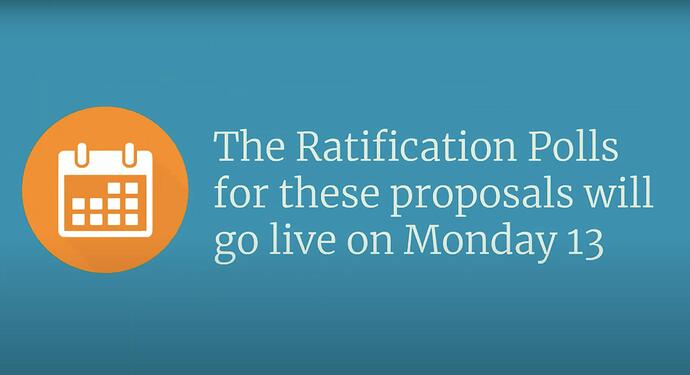 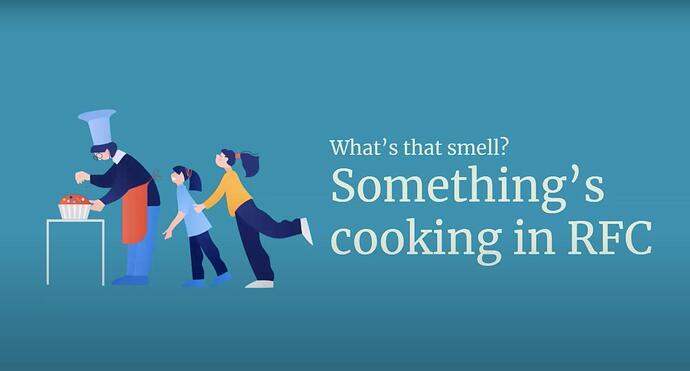 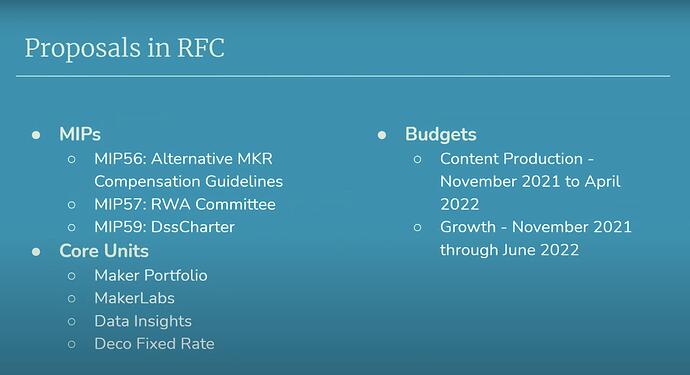 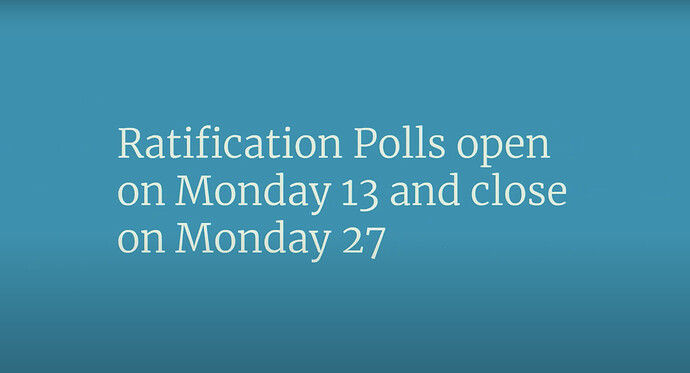 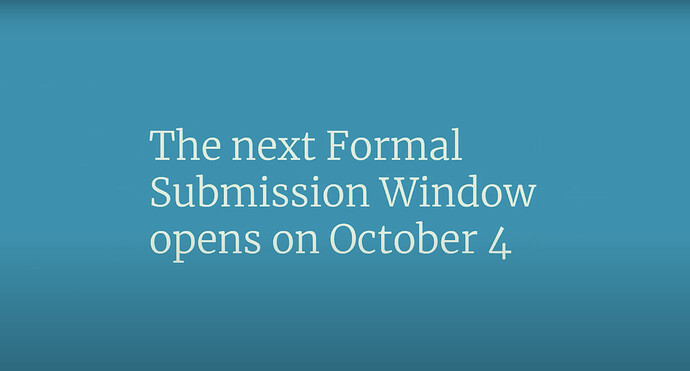 The full call recording is now available on the MakerDAO Youtube Channel: