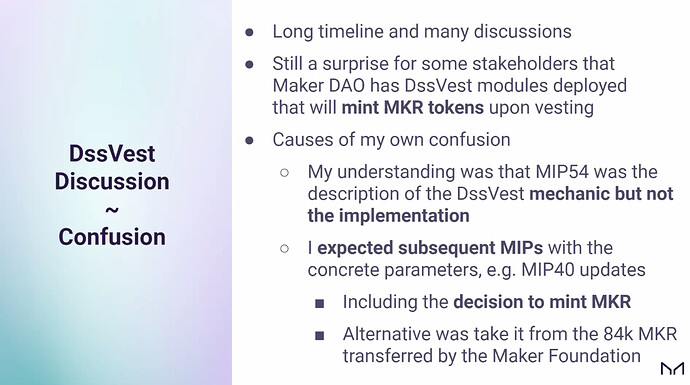 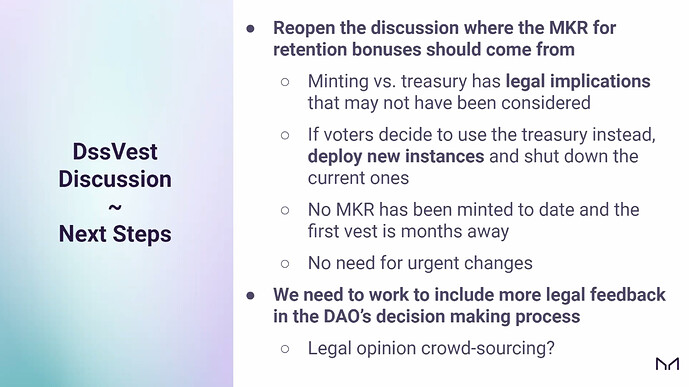 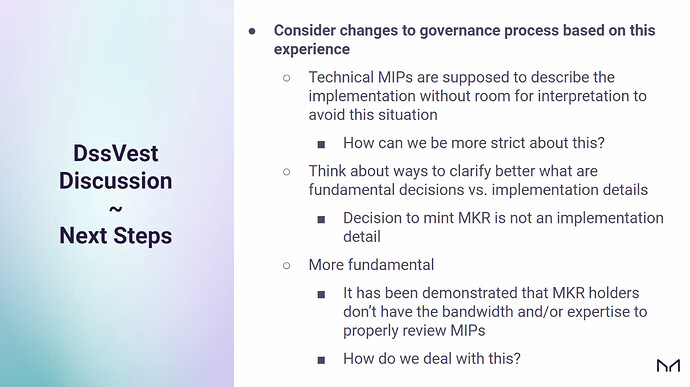 Deeper discussion and questions will be available in the Summary. 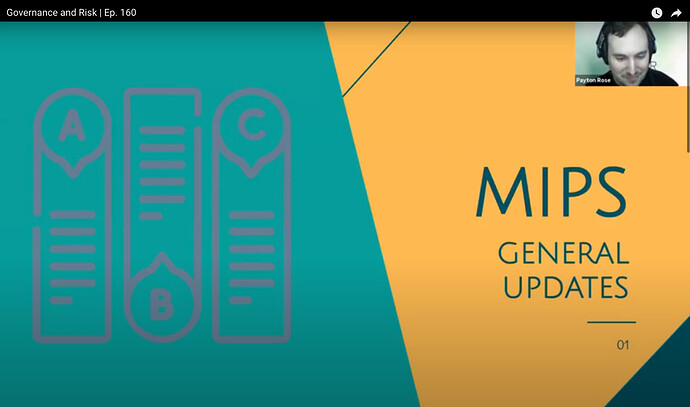 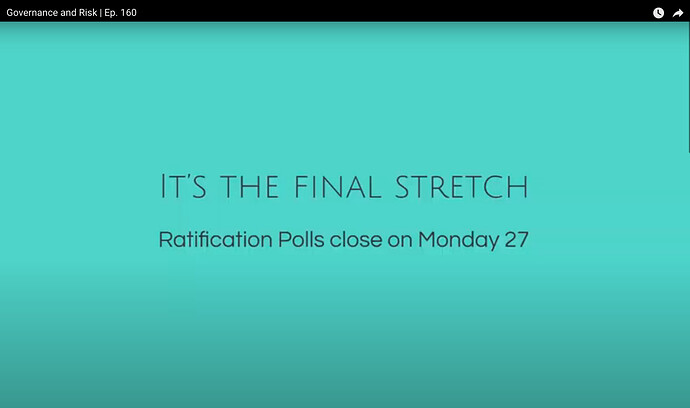 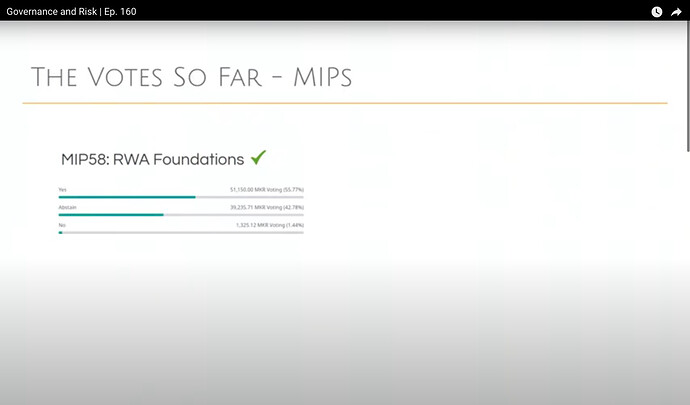 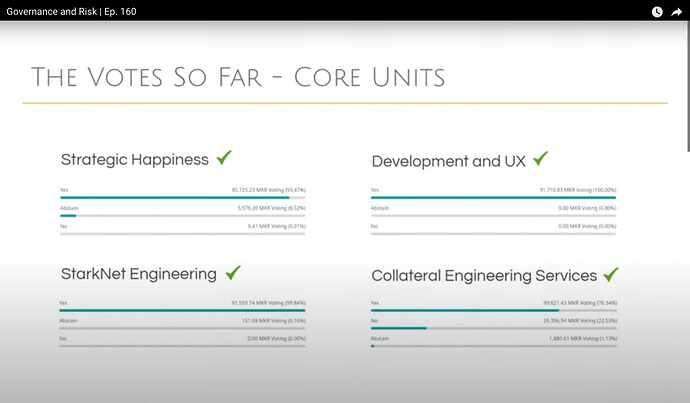 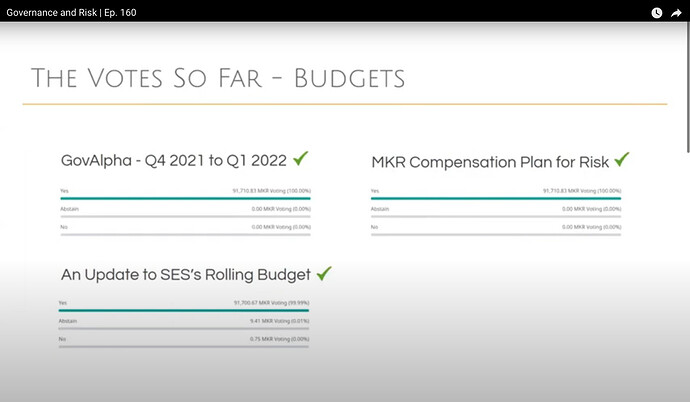 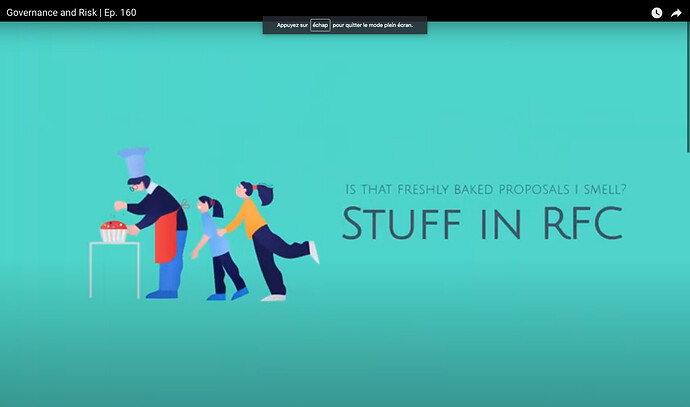 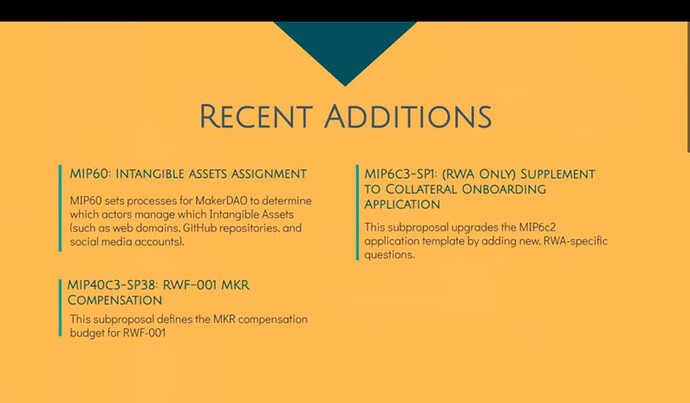 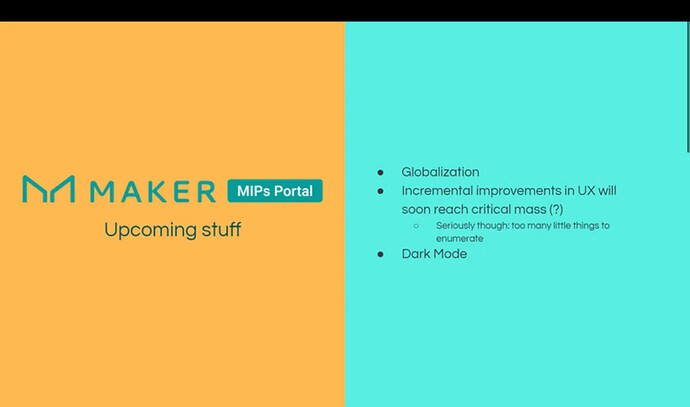 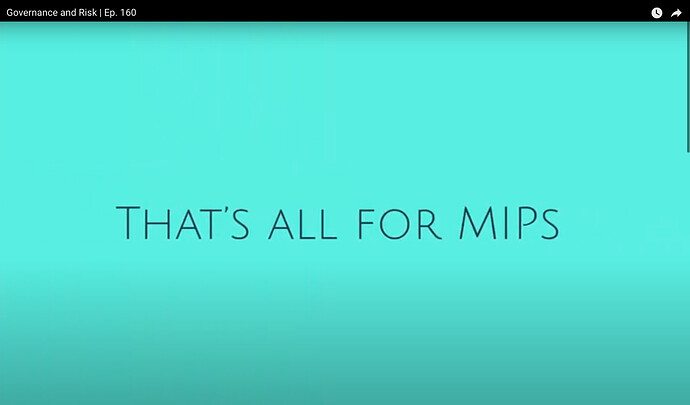 Video: Forum at a Glance 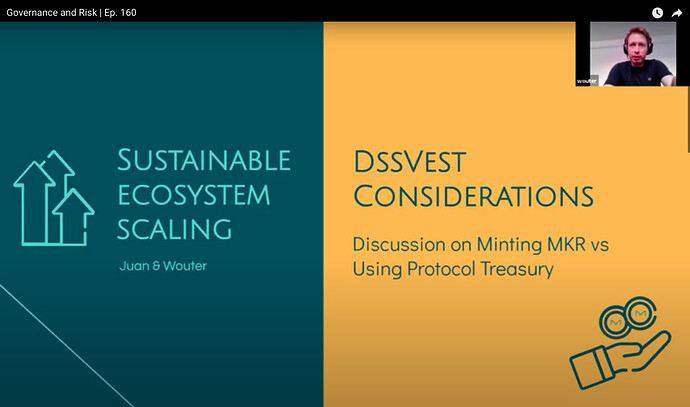 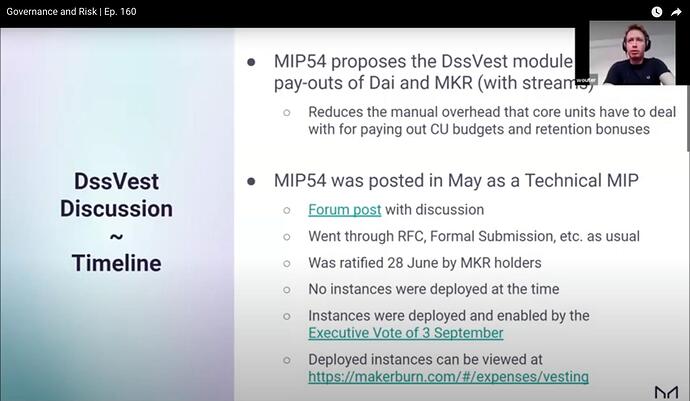 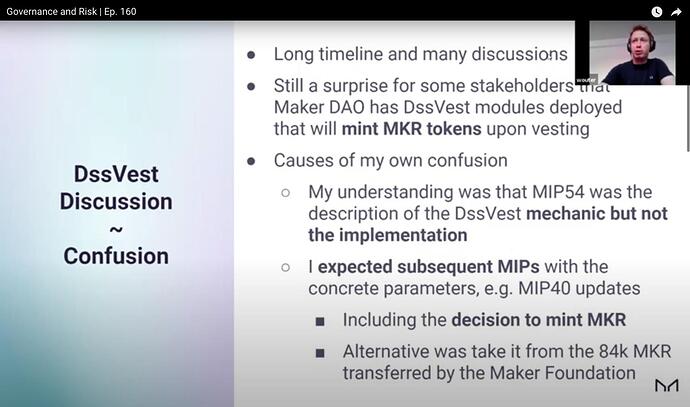 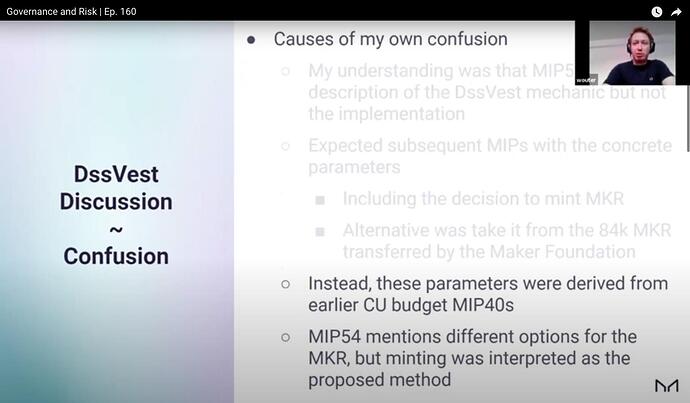 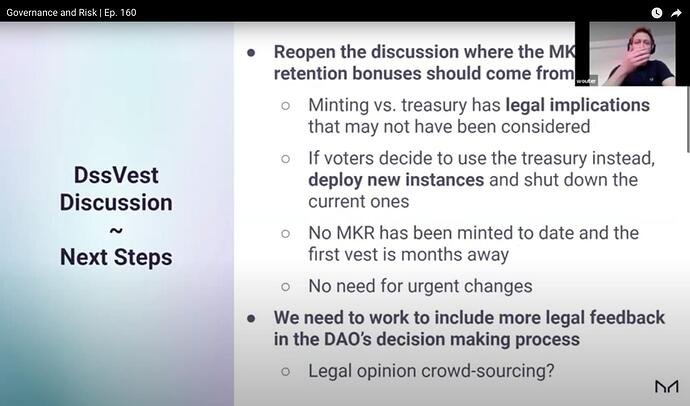 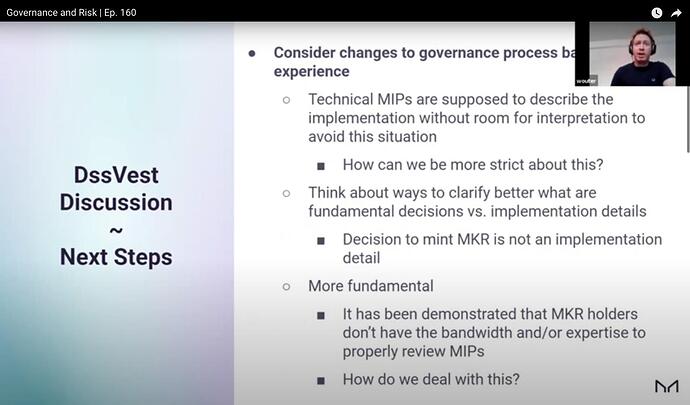