The case for Clean Money by @rune - Community Discussion

The case for Clean Money 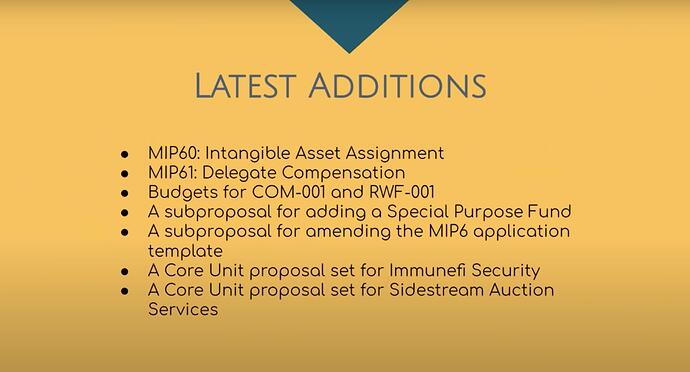 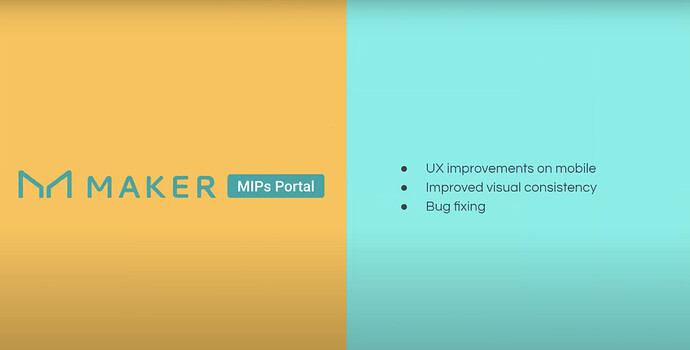 The Case for Clean Money