This week we’ll be discussing delegate compensation, a topic of some discussion over the past week. Here are a few threads for background reading: 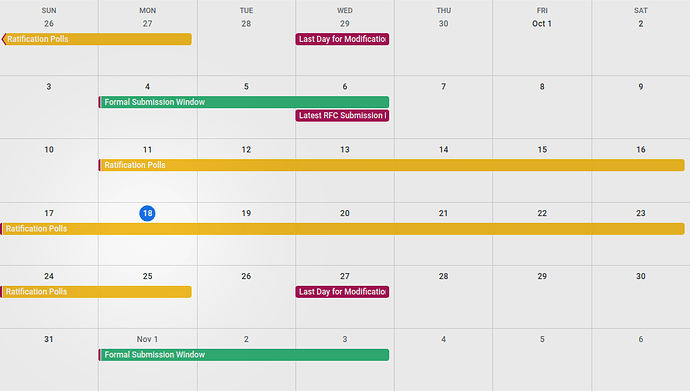 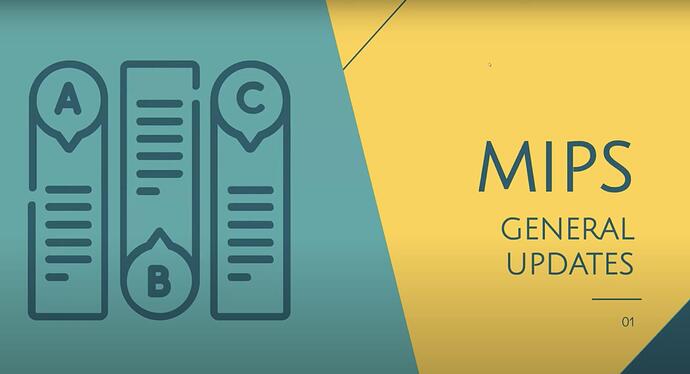 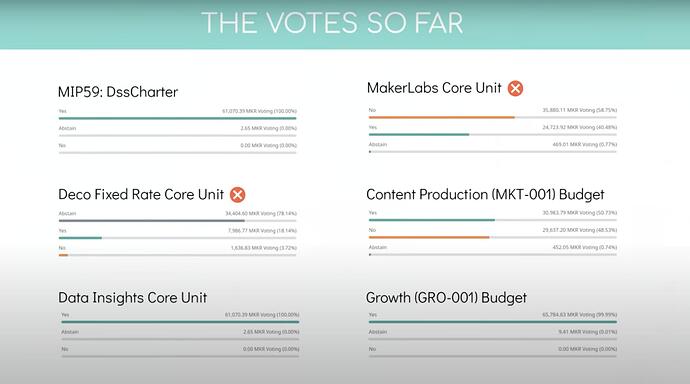 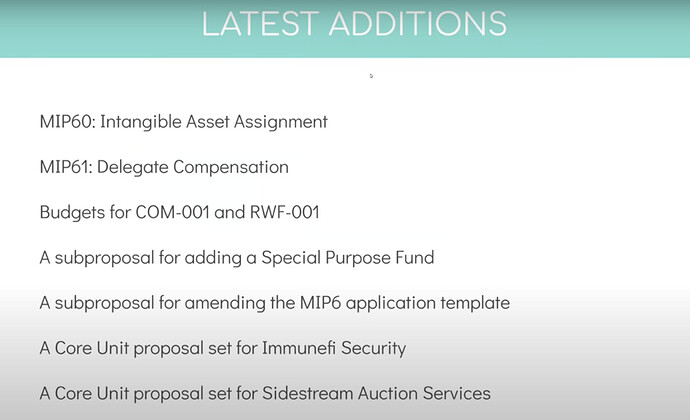 Does anybody else have a perspective on the ownership?

Niklas: Are delegates more exposed than a facilitator or any member of a core unit?

Katie: You guys are saying that you have a list of responsibilities and expectations for a delegate.

Rune Christensen: There’s something like this a cap on how many delegates will get paid, right?

Mark: Have you been in touch with any other prominent VCs that want delegation but have not yet been able to do so due to a lack of delegates? I would assume that most VCs will still delegate amongst themselves?

This full call is now available for review on the MakerDAO Youtube channel: Is there a recording of the presentation that happened after the call? Thanks!

The presentation that followed is now posted on the MakerDAO Youtube channel: @JerryAG Isn’t this worth a separate forum post? Folks who missed yesterday’s meeting will have no idea that Rune presented.