The zoom waiting room will be on, and a password is set to: 748478, please ping us in the Maker Discord’s #governance channel if you aren’t let in from the waiting room.

Slides - updated before the call

Leave your questions in our anonymous question box and we’ll do our best to bring them up during the call. 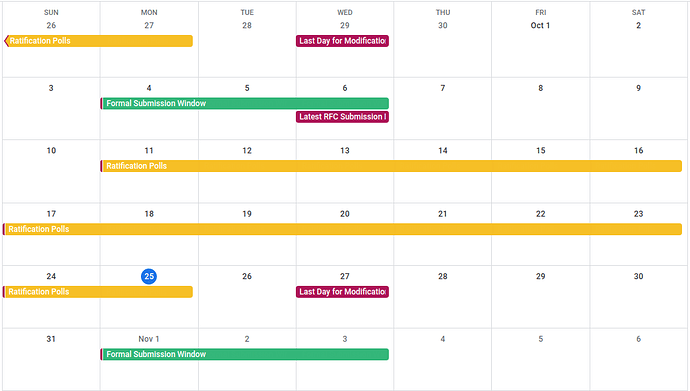 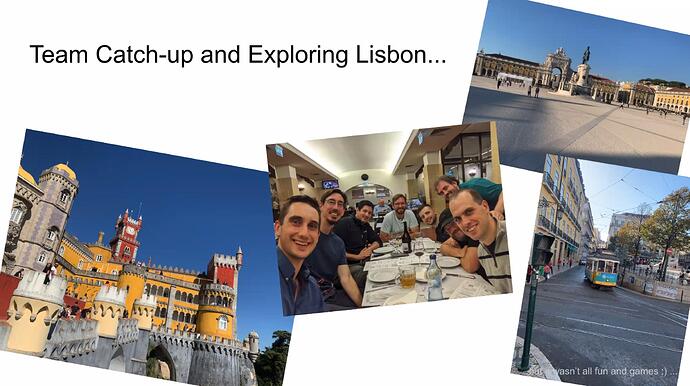 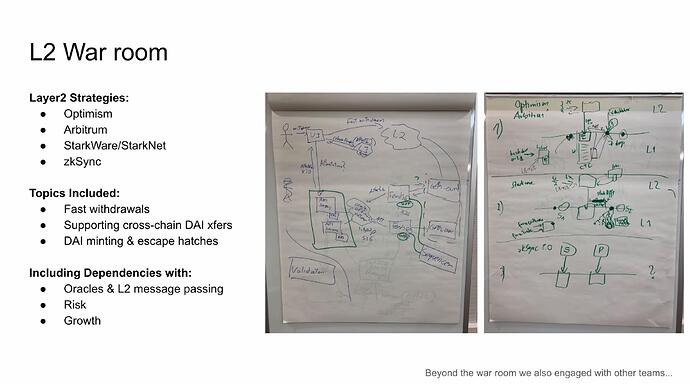 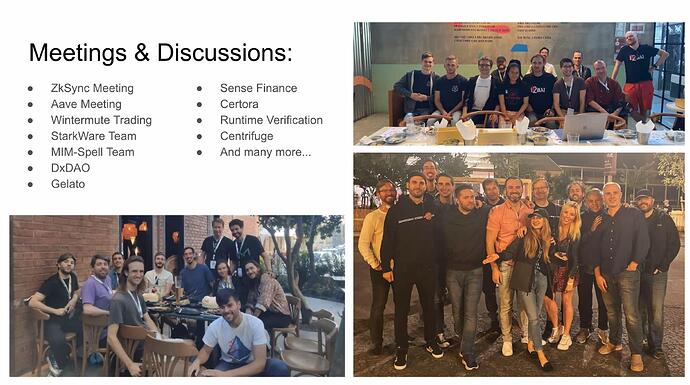 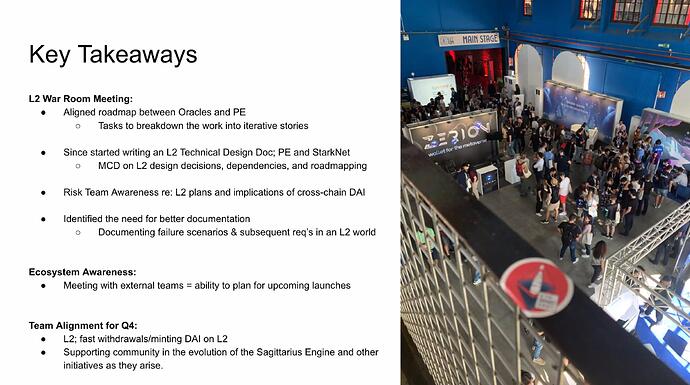 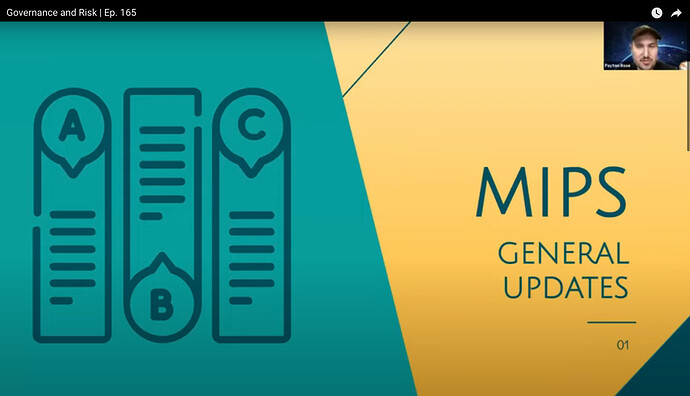 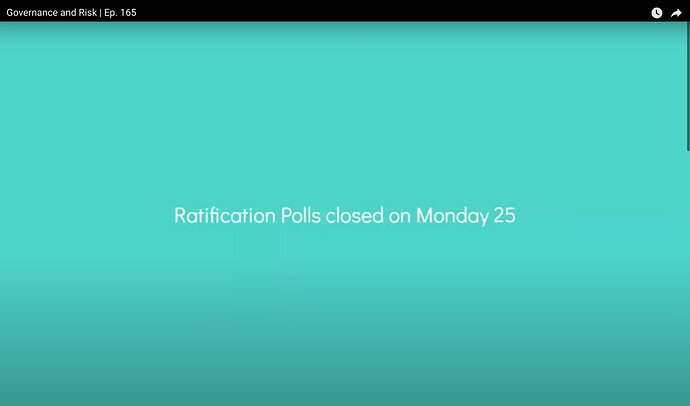 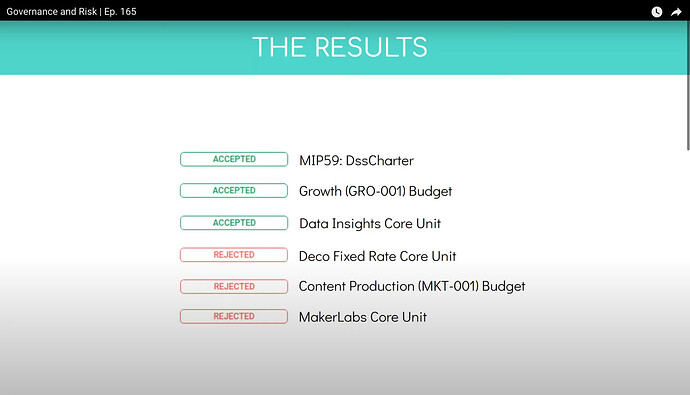 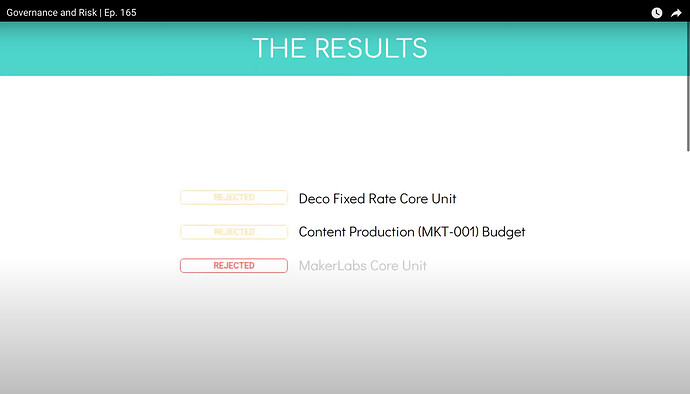 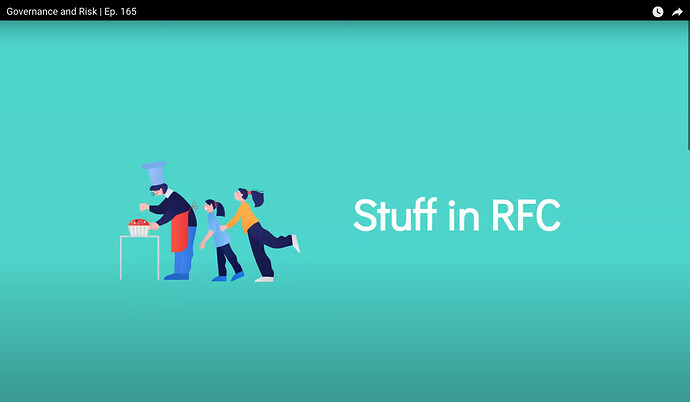 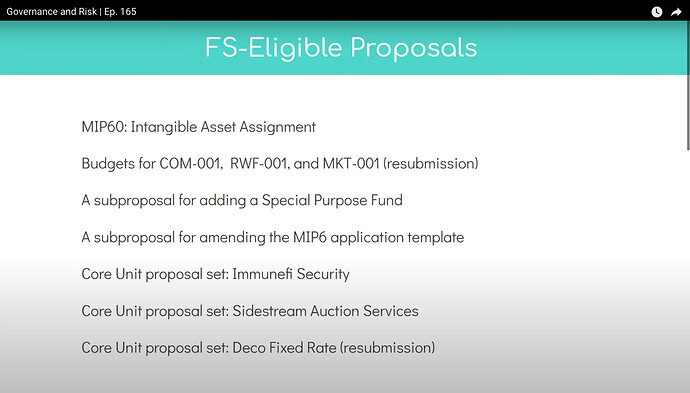 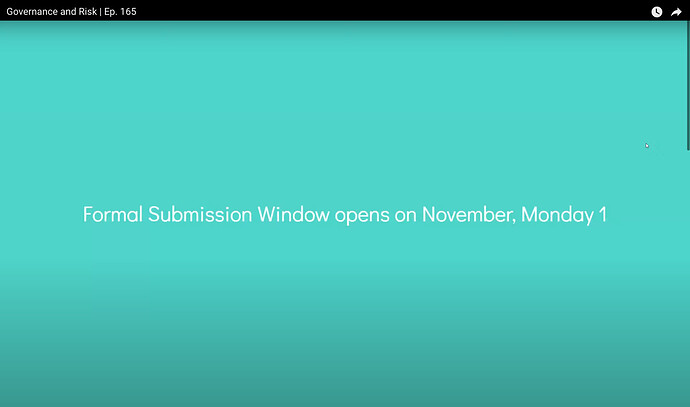 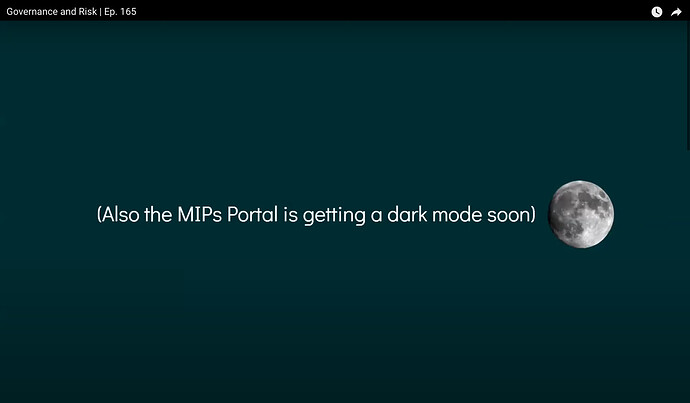 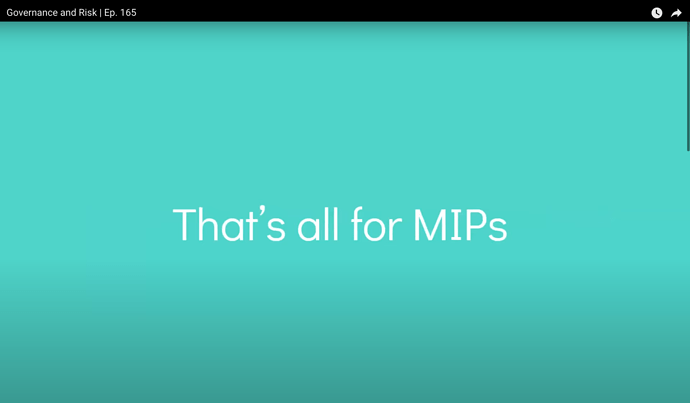 Video: Forum at a Glance

A few people asked about DAO-owned liquidity stuff. There’s a cool (but very in-depth) breakdown here on the ethfinance subreddit.

This full call is now available for review on the MakerDAO Youtube channel: