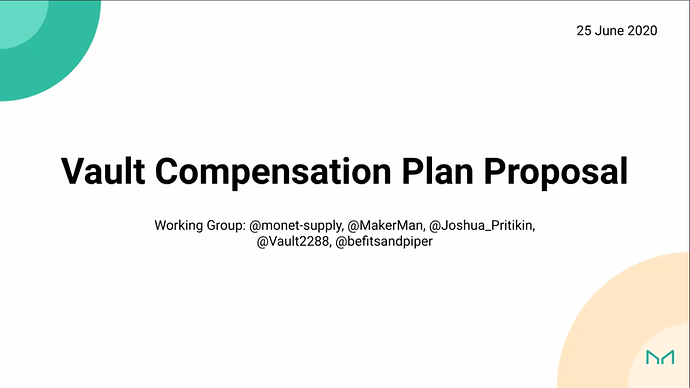 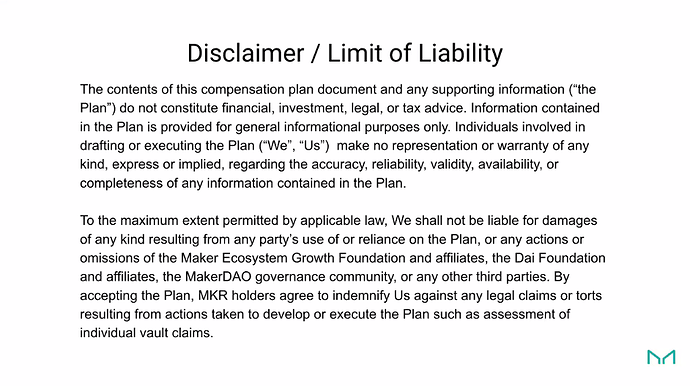 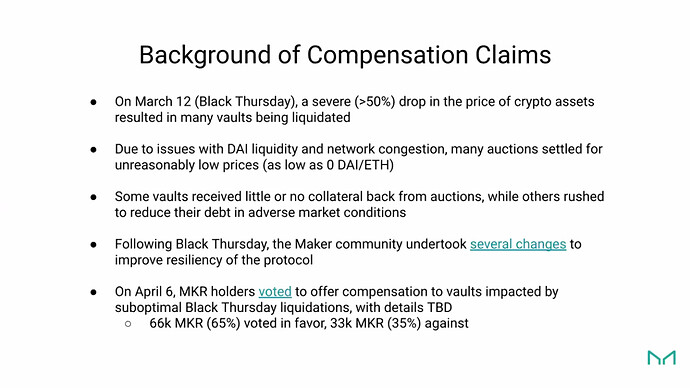 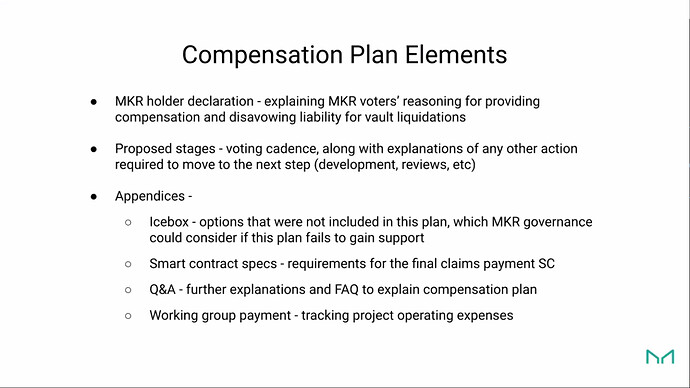 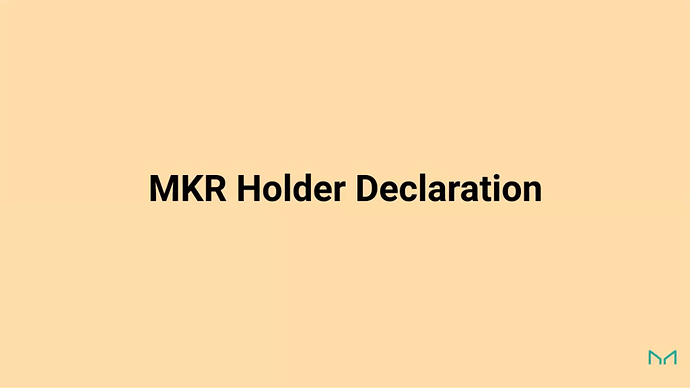 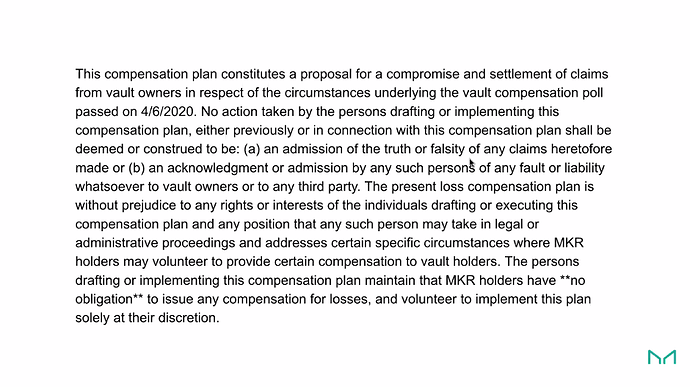 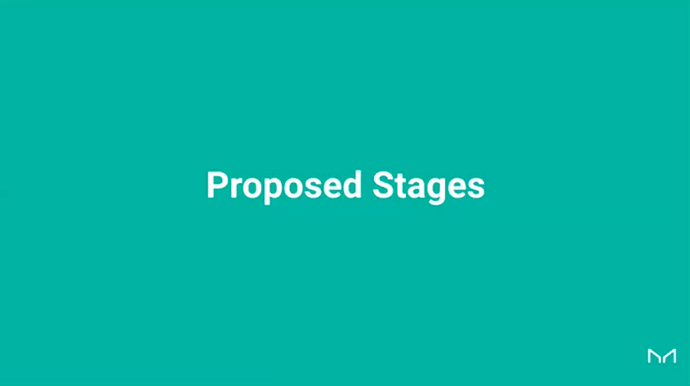 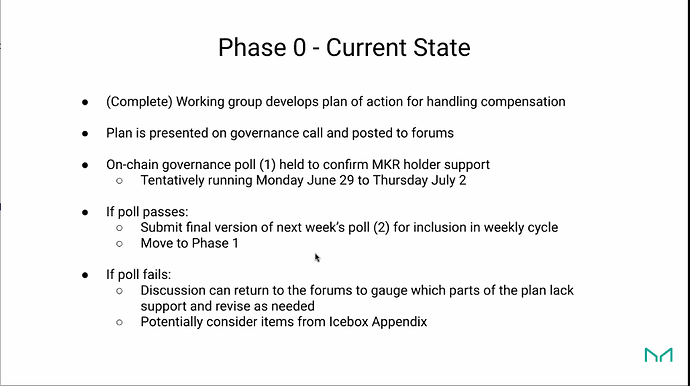 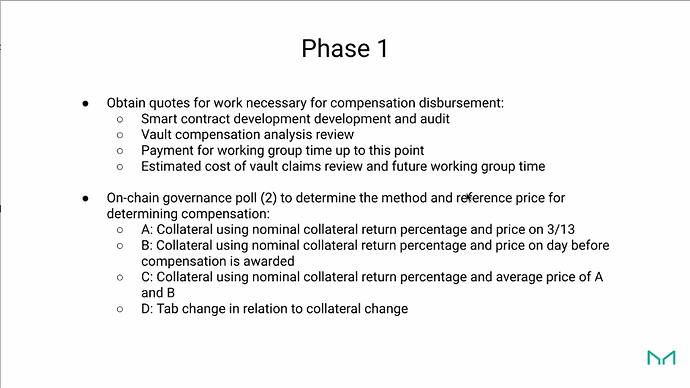 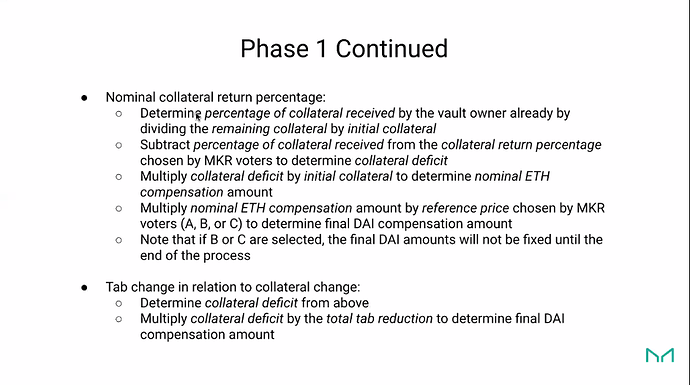 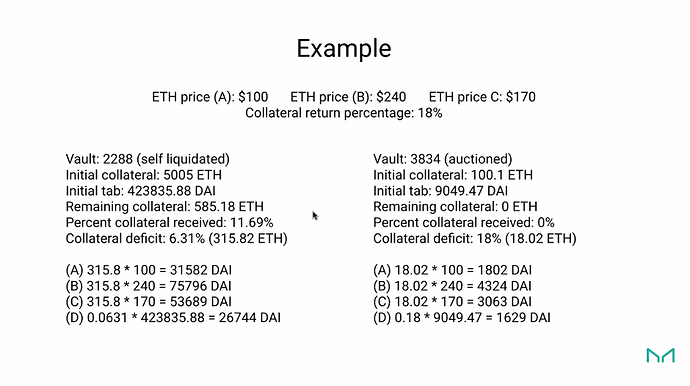 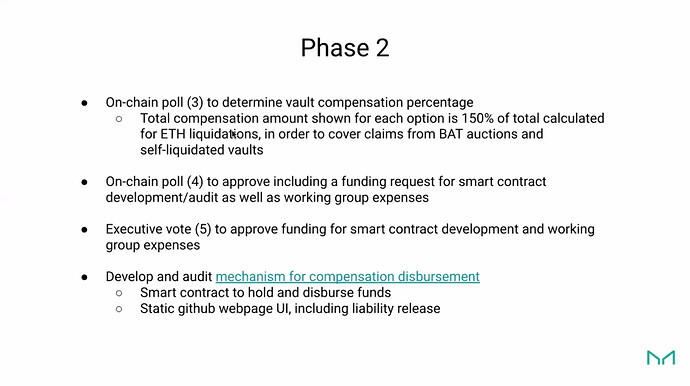 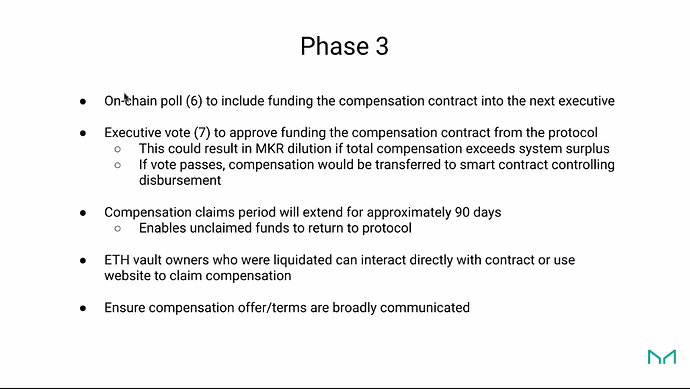 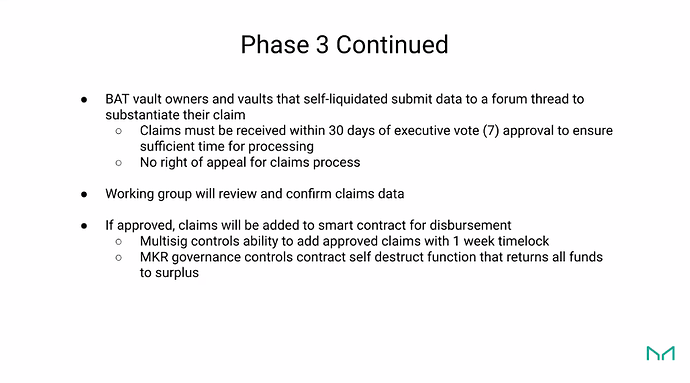 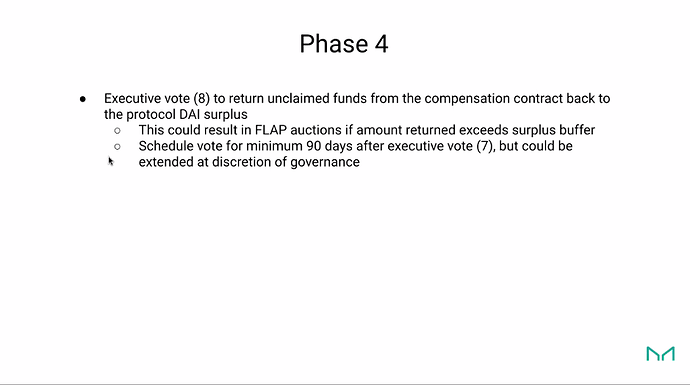 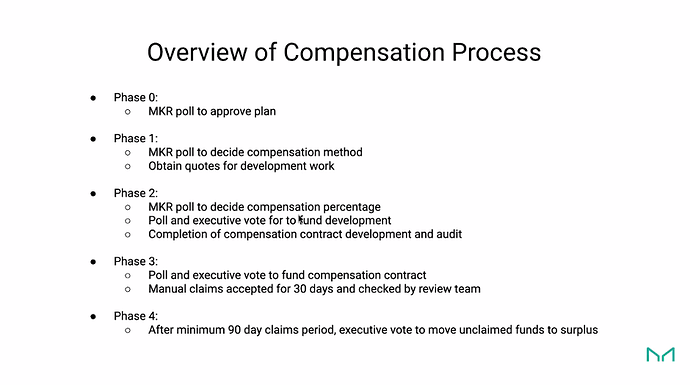 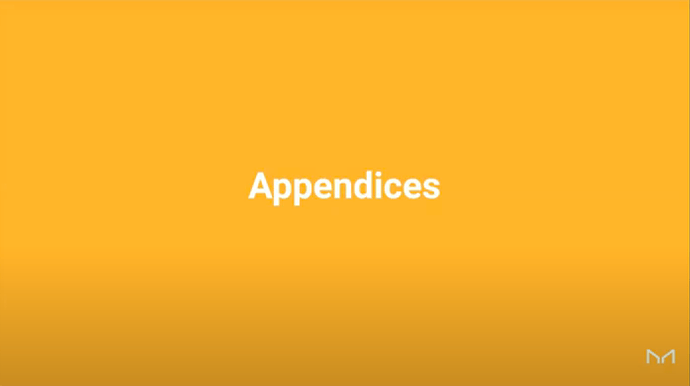 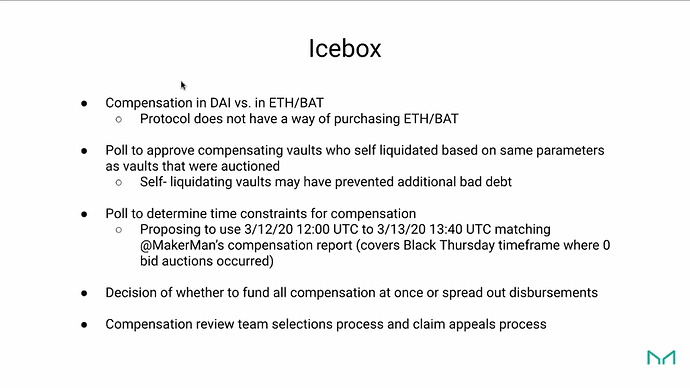 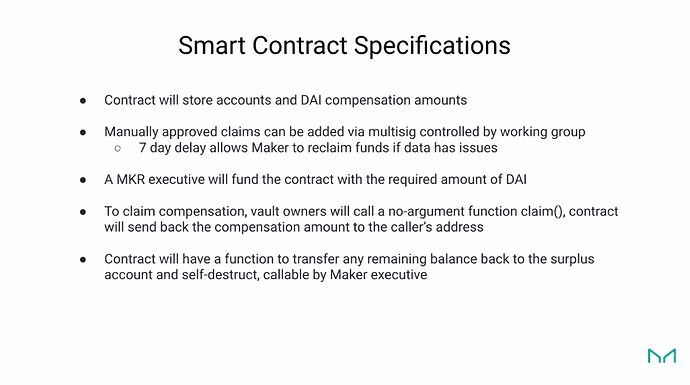 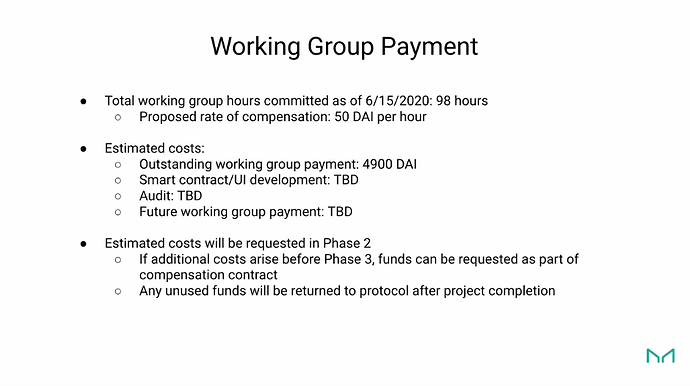 Thanks to the working team 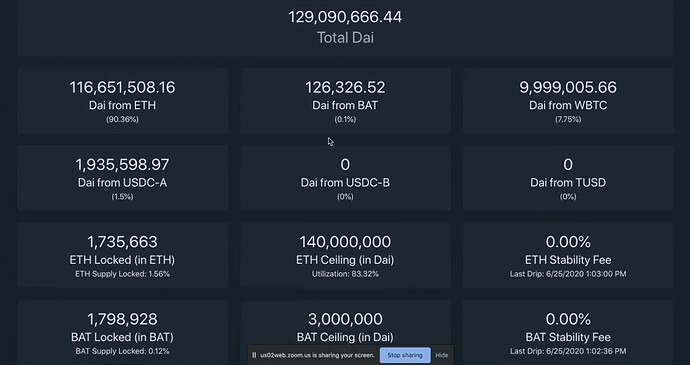 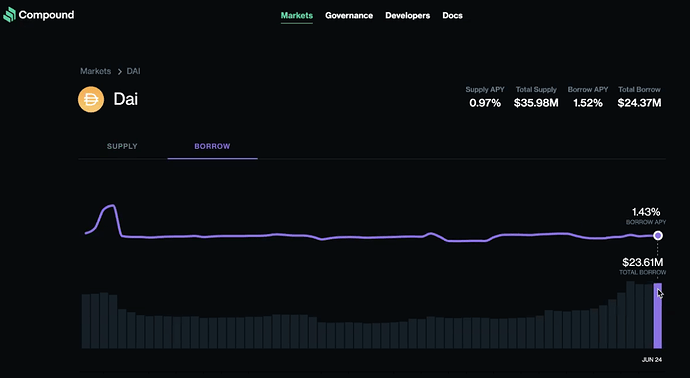 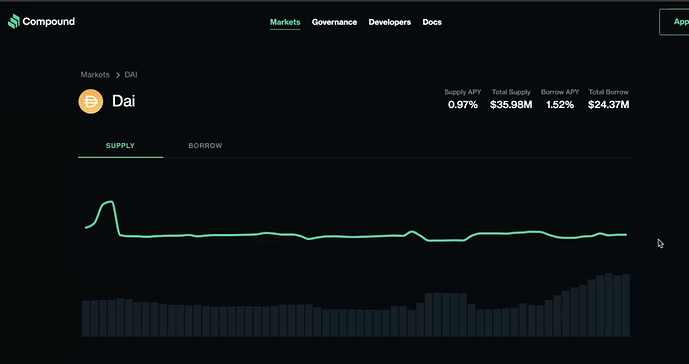 How COMP affects the peg