The zoom waiting room will be on, please ping us in chat if you aren’t let in. 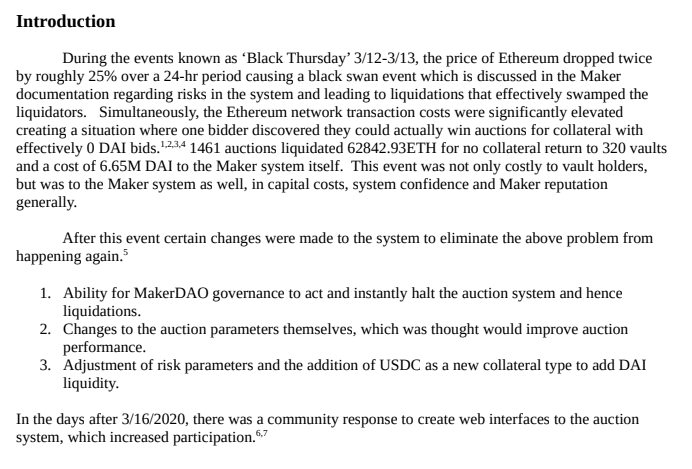 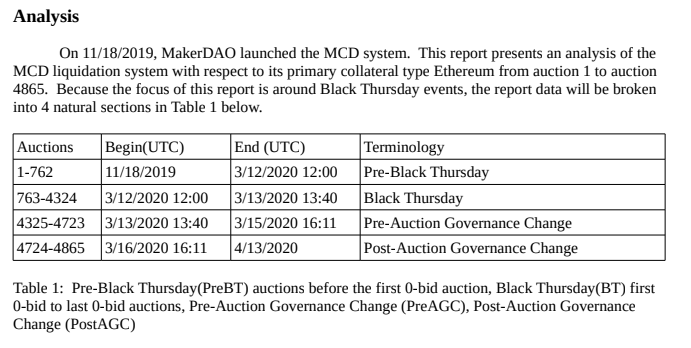 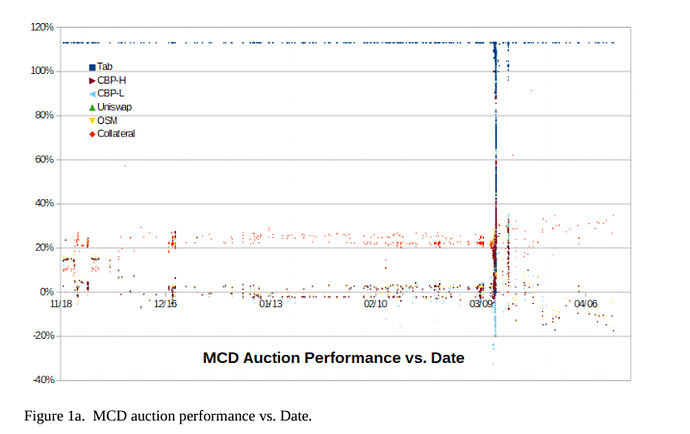 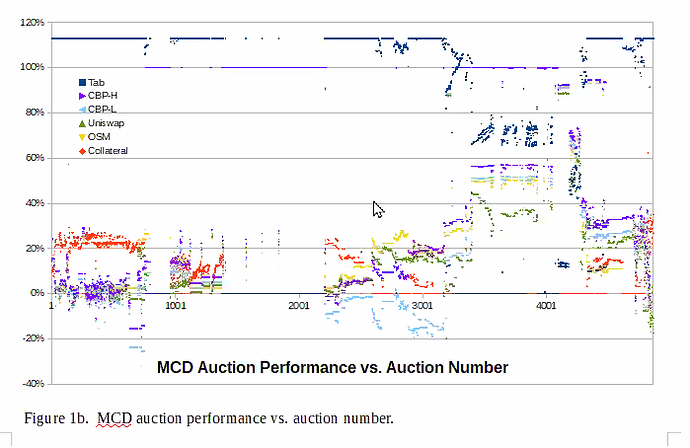 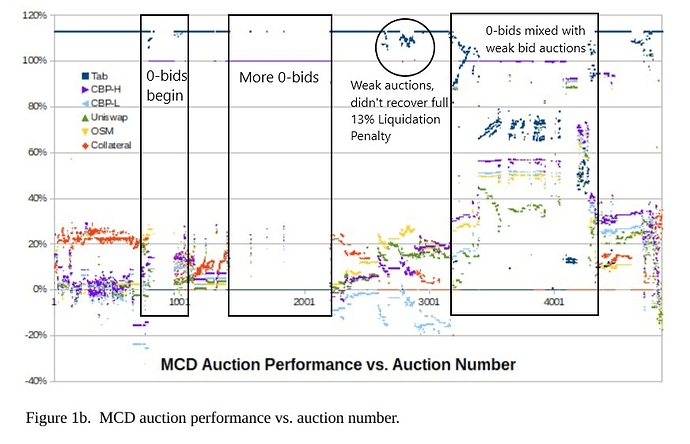 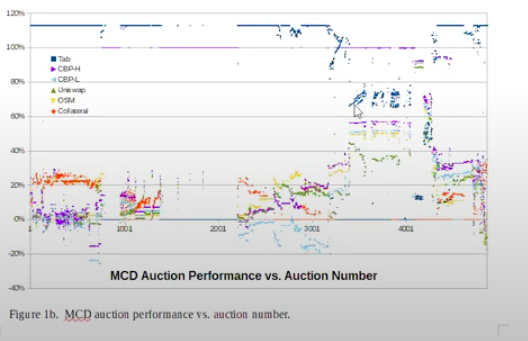 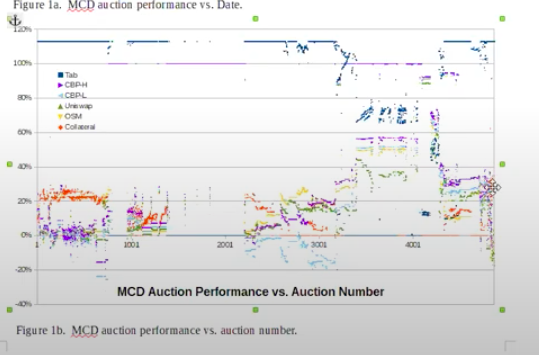 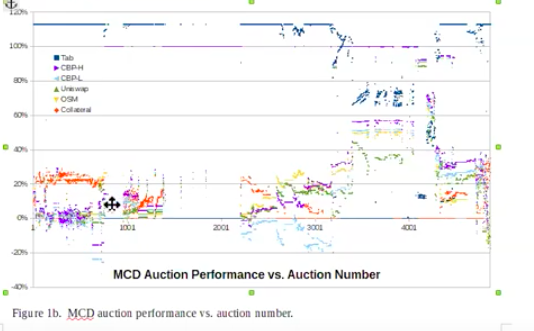 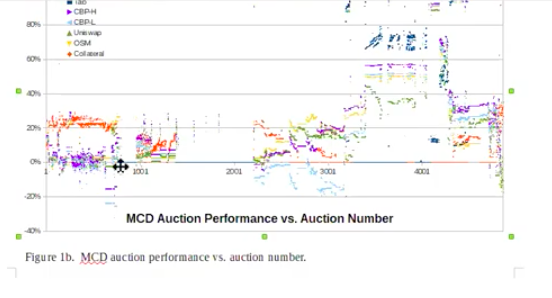 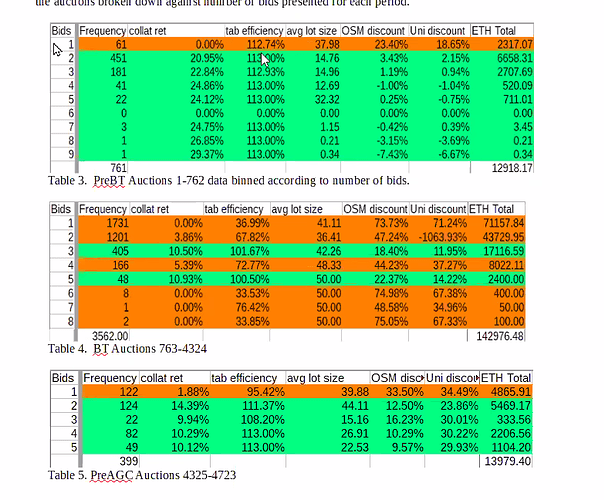 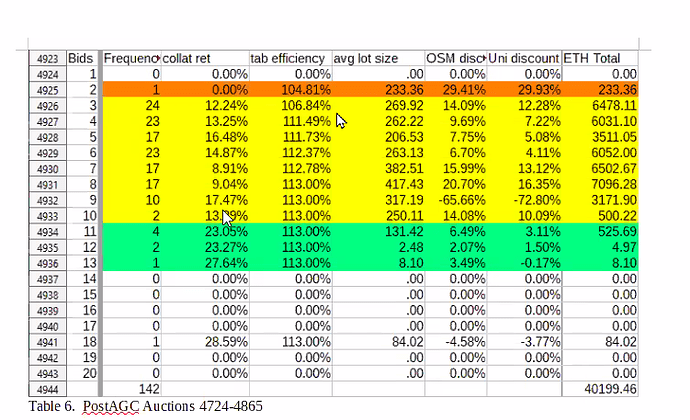 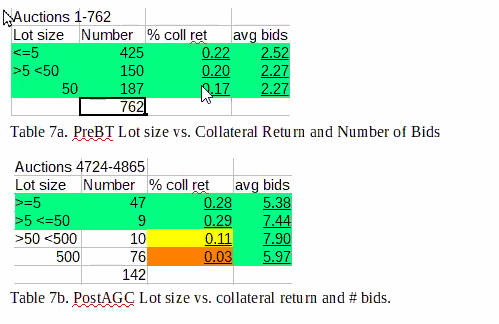 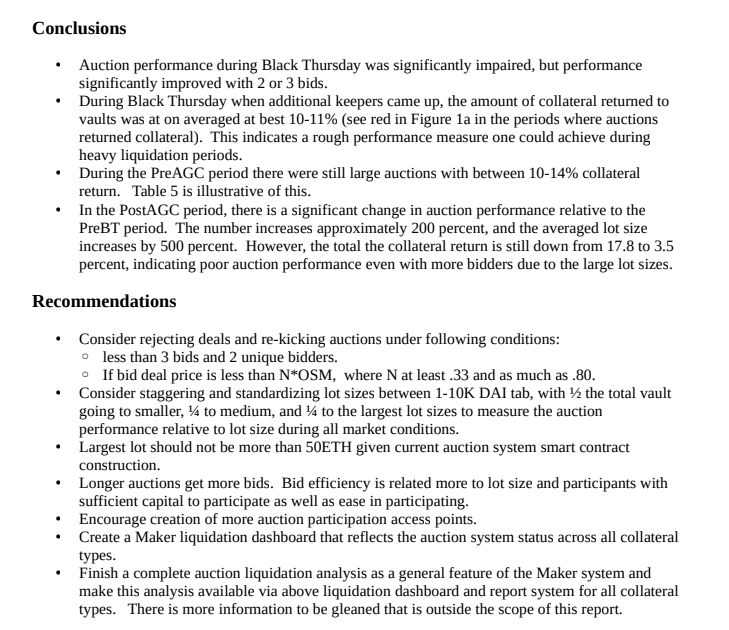 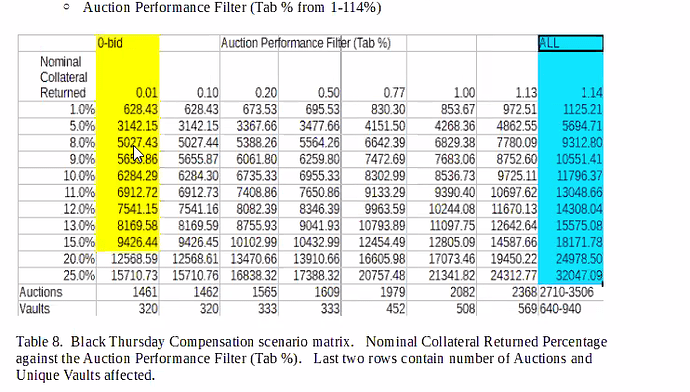 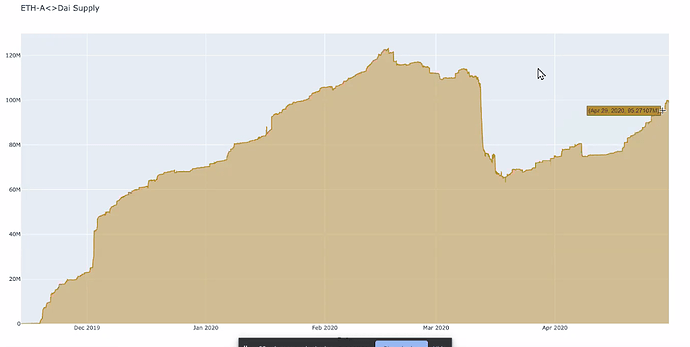 God I can’t believe the work that goes into transcribing these.

It is quite a bit. S/o to @Davidutro for doing like 65 of them before we started building up a team.