Hello everyone and welcome to the April 9th edition of the Governance and Risk meeting, my name is Richard Brown, Head of Community Development at MakerDAO. In keeping with the trend that we have been seeing over the last few weeks we have a furious level of activity going on in the Governance Community, and that’s translated into a pile of things that we need to go over on this call. So the agenda is diverse and large. I’m going to keep my section to a minimum.

Huge agenda, not a lot of time to go over it, so I’m going to do my segment very quickly and then we can move on. I only have one thought, the thought of the day. 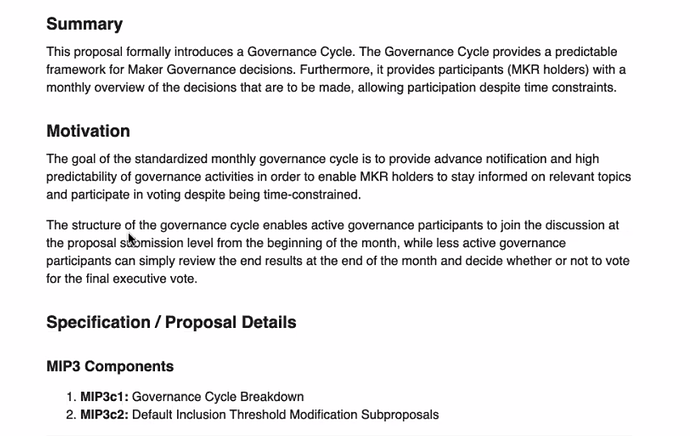 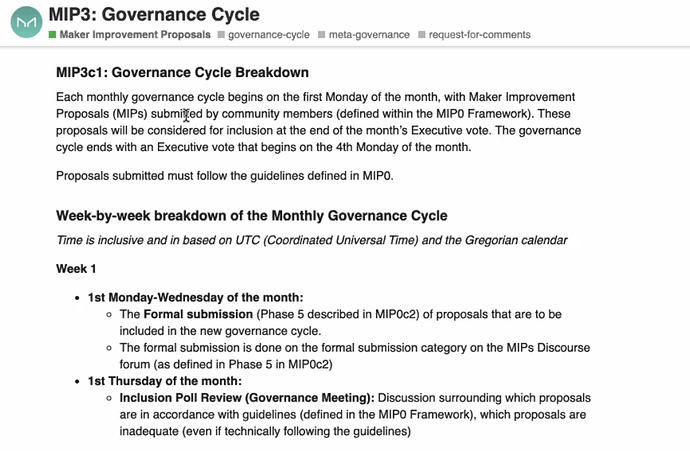 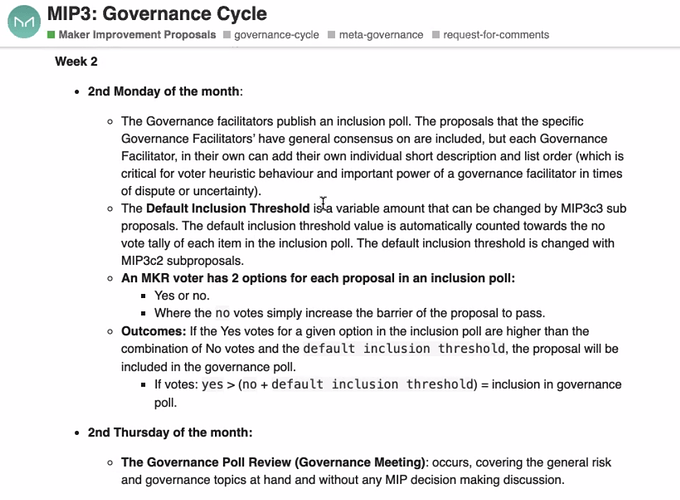 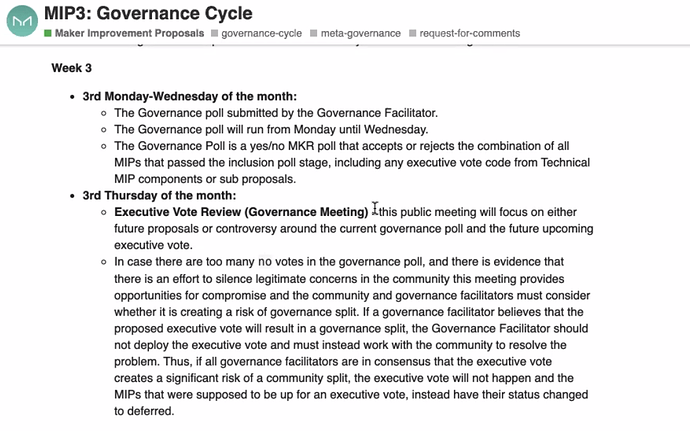 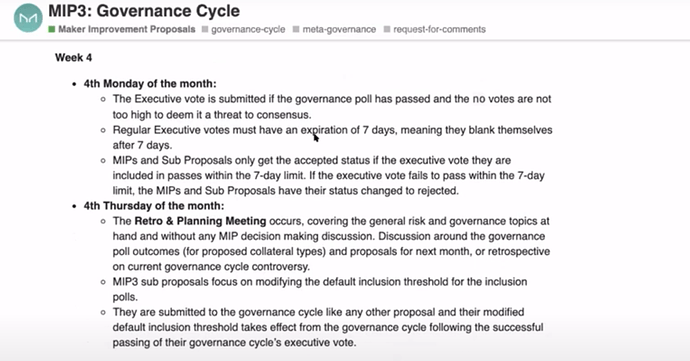 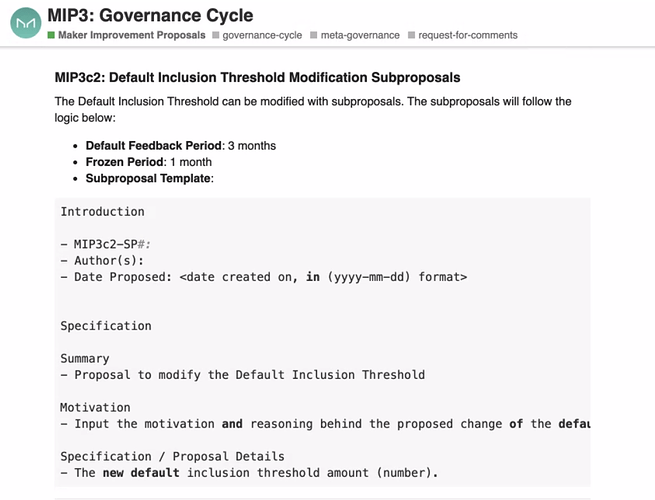 In Februry we actually started this discussion about what to do if we have a critical bug, and then it was pretty much usurped by the events of March. The purpose of this discussion is to revisit two topics that we need to start thinking about. 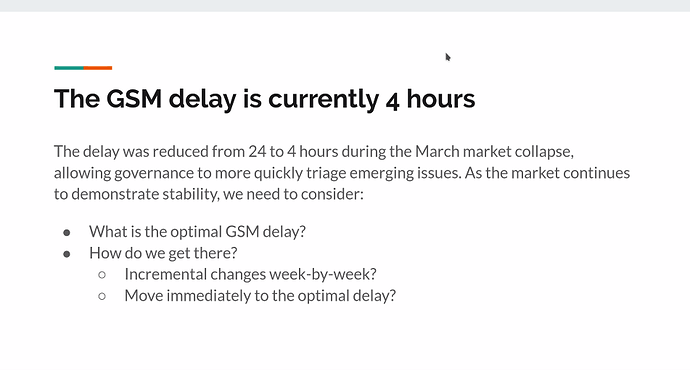 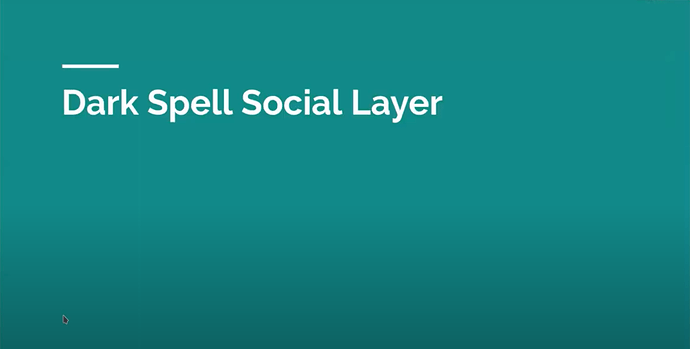 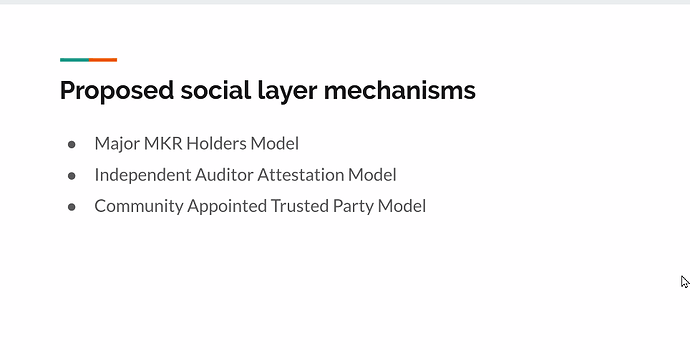 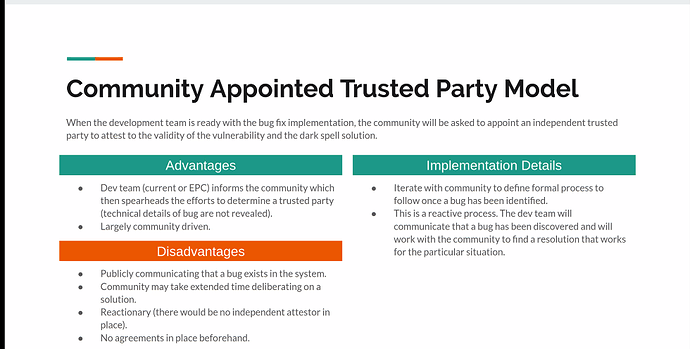 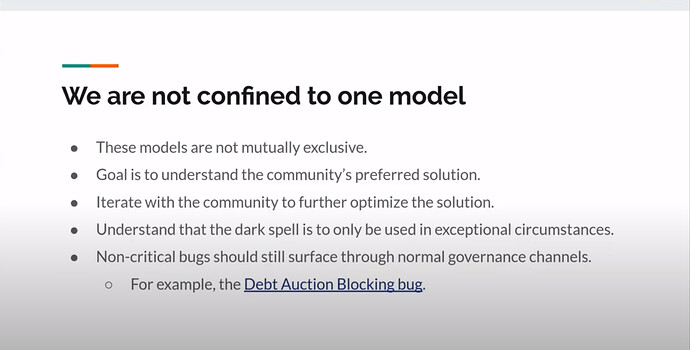 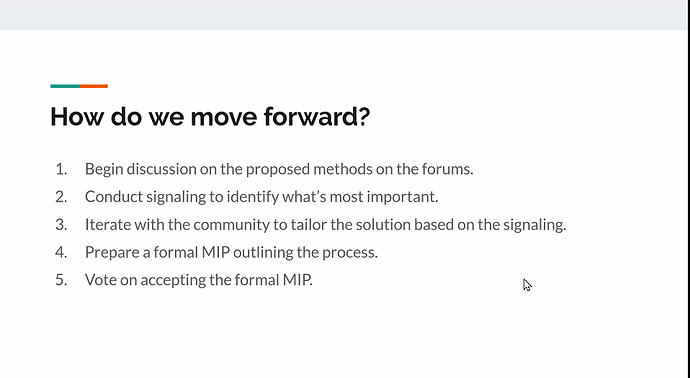 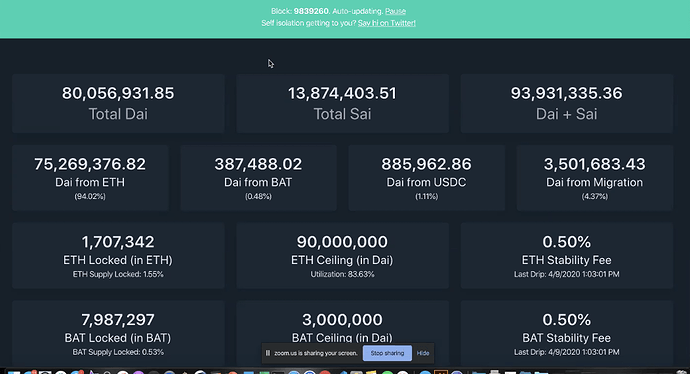 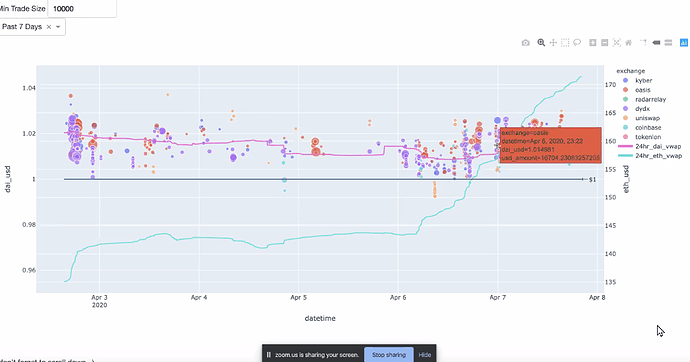 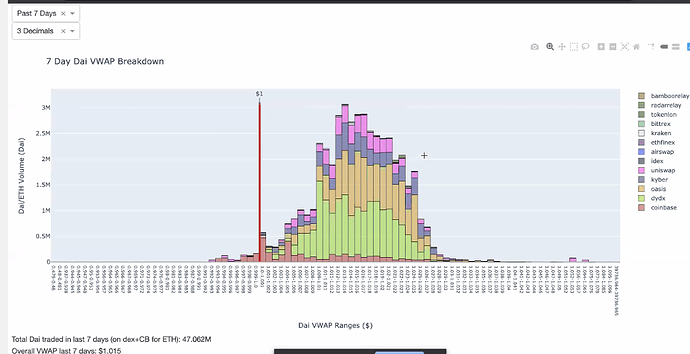 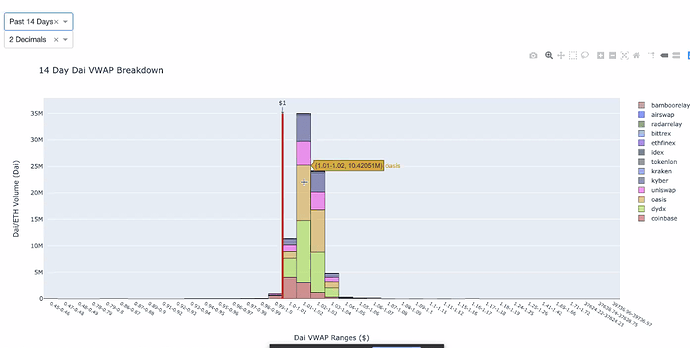 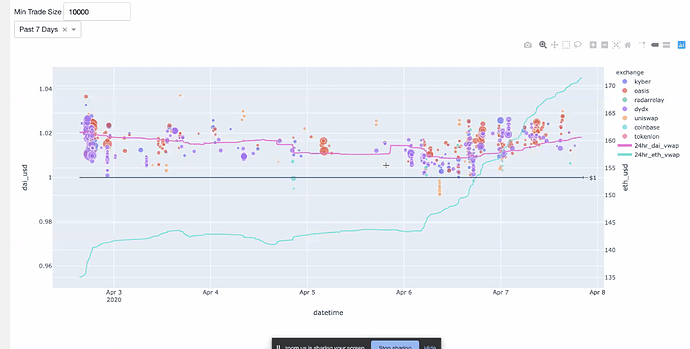 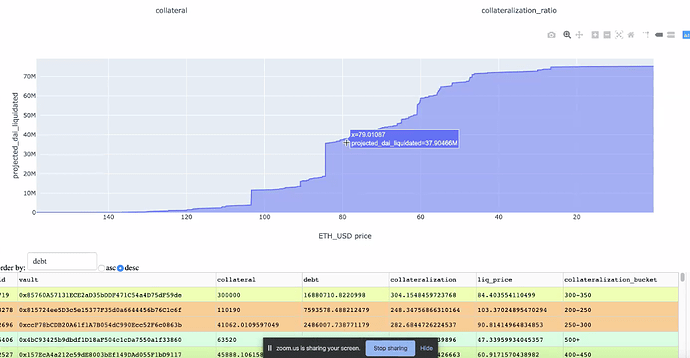 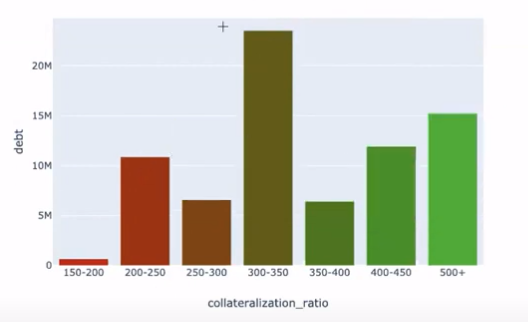