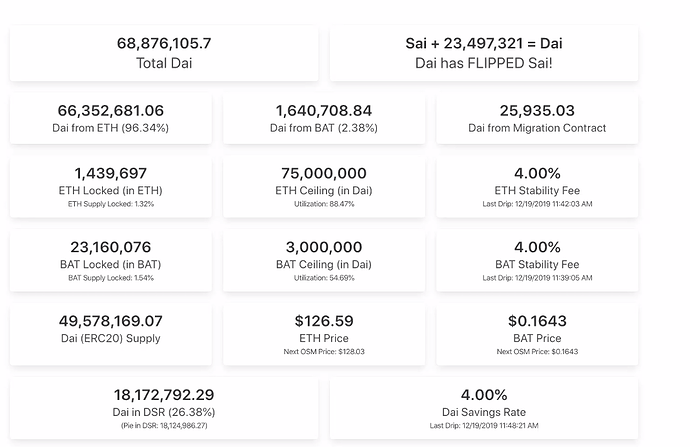 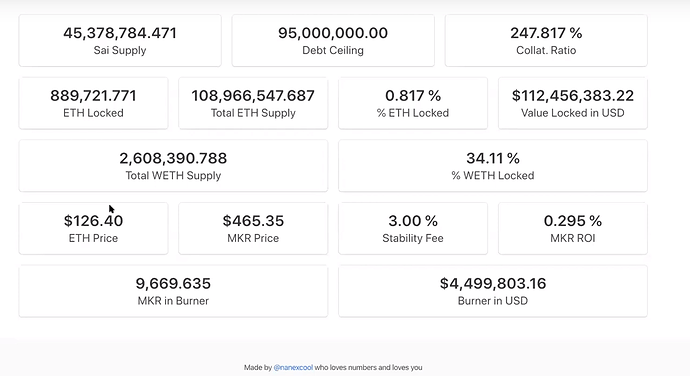 State of the Pegs 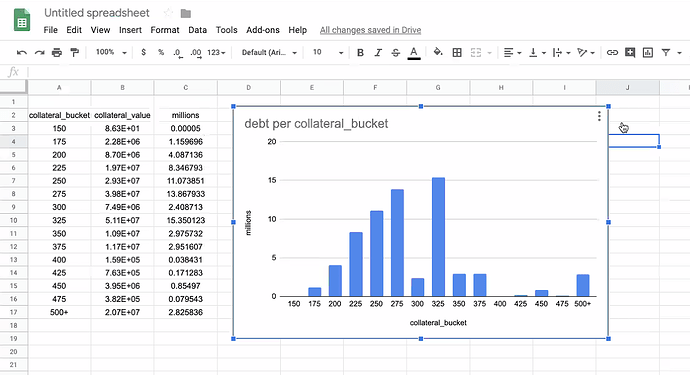 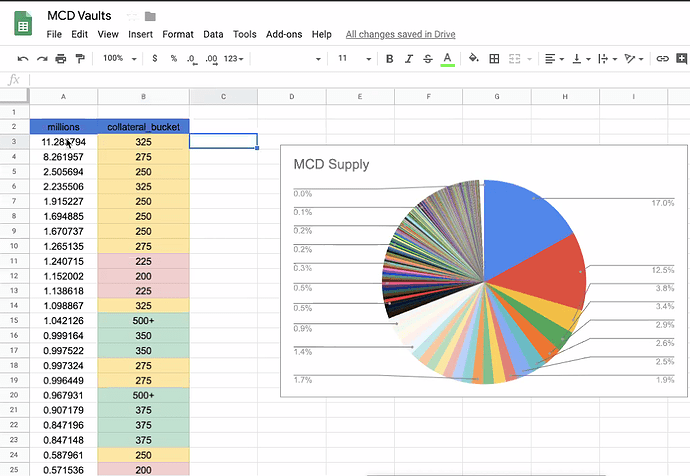 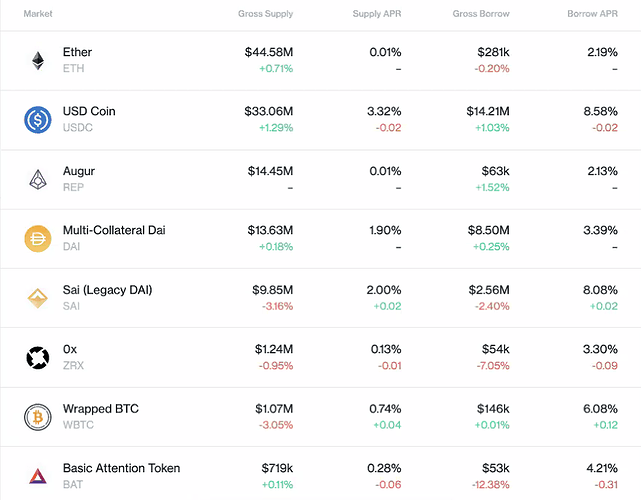 I like your role, i might be listening to you guys if not secret defense, and don’t mind my presence of course