I did miss it, i have the calendar open now with zoom meeting. Last time i was there but i had to set up camera and microphone. I will be set for next one.

Have a great evening ! 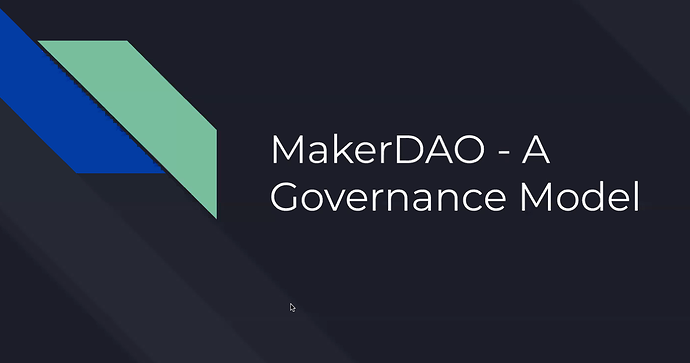 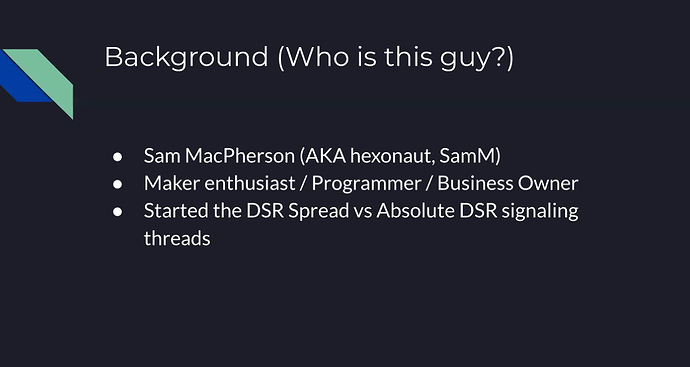 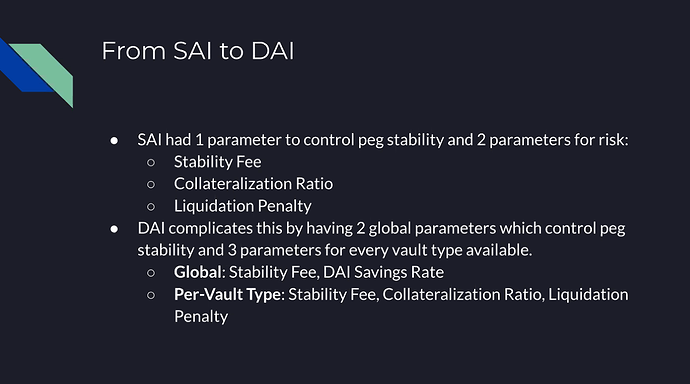 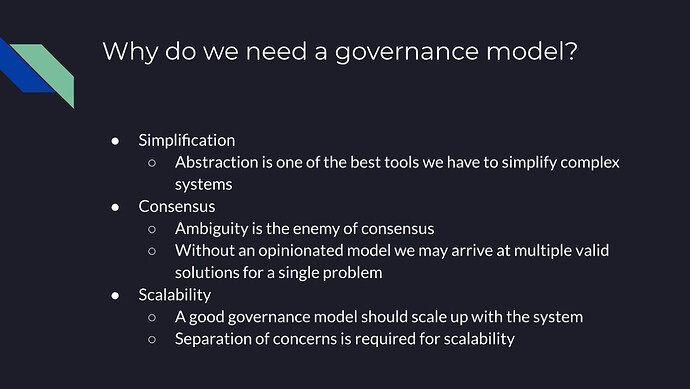 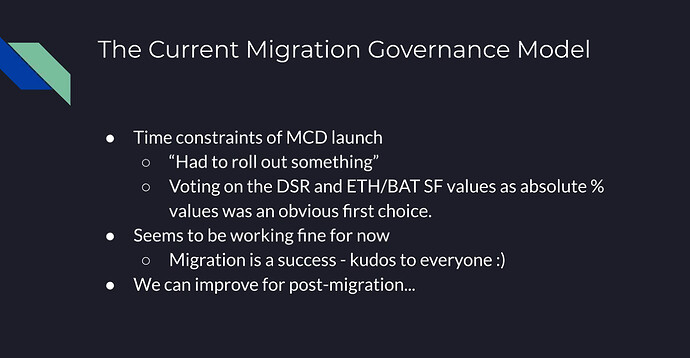 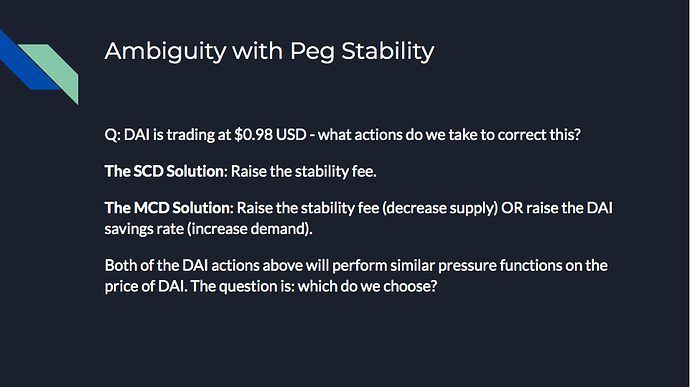 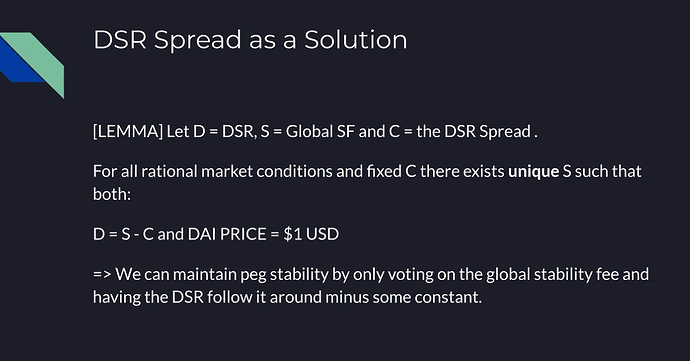 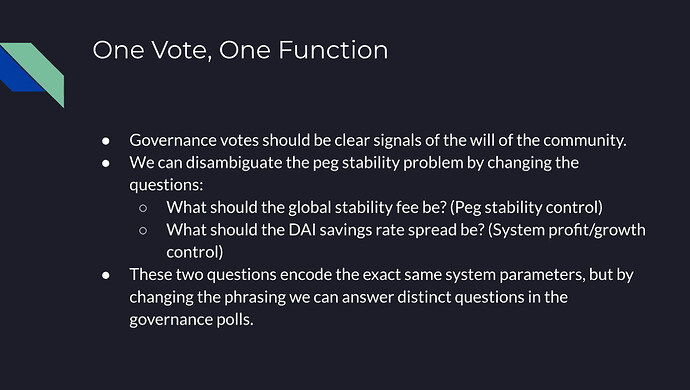 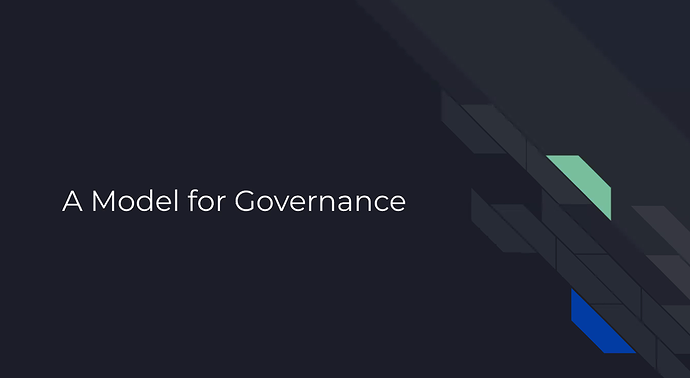 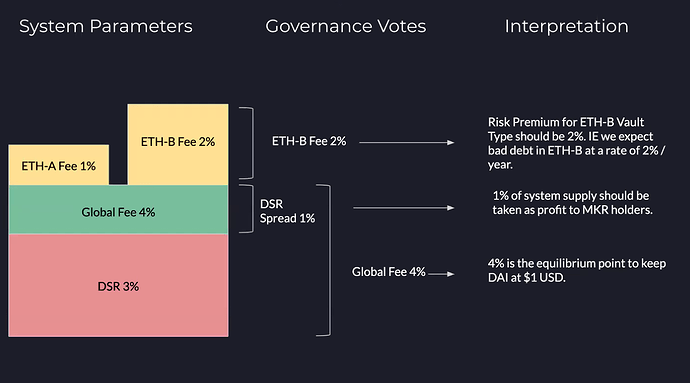 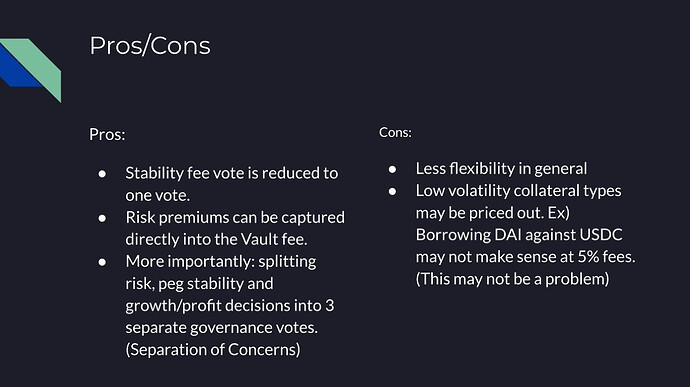 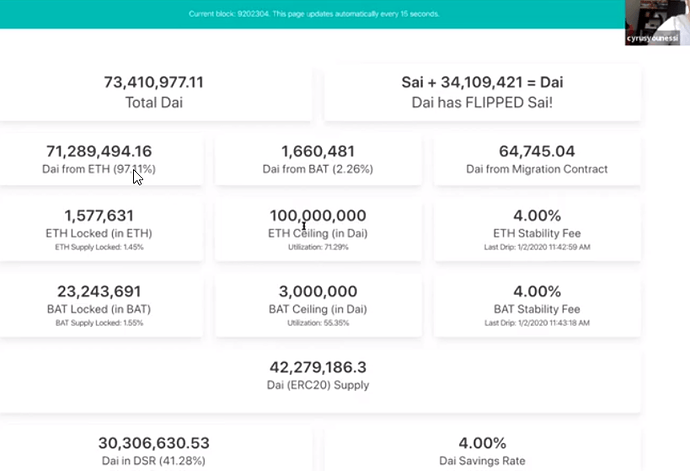 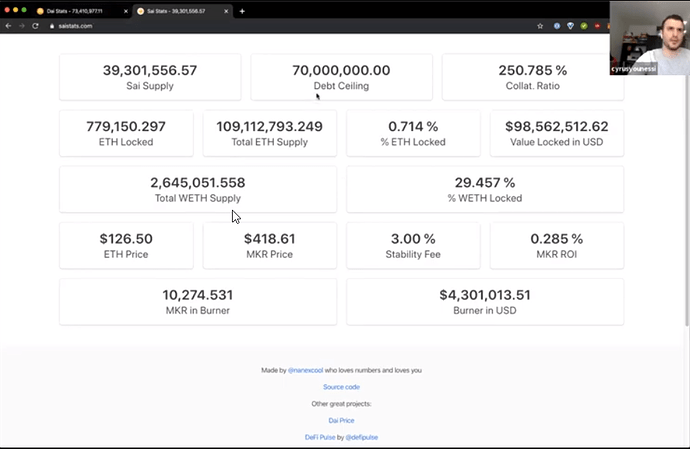 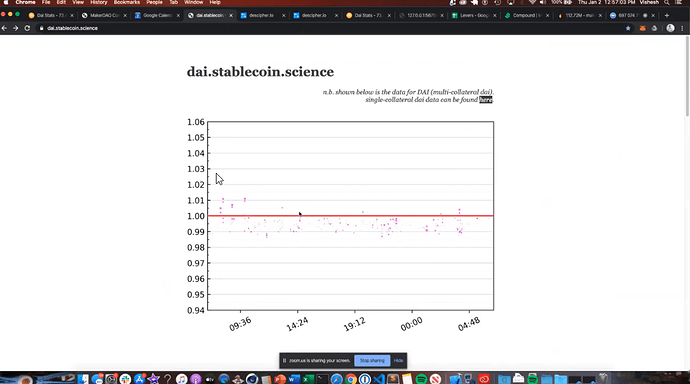 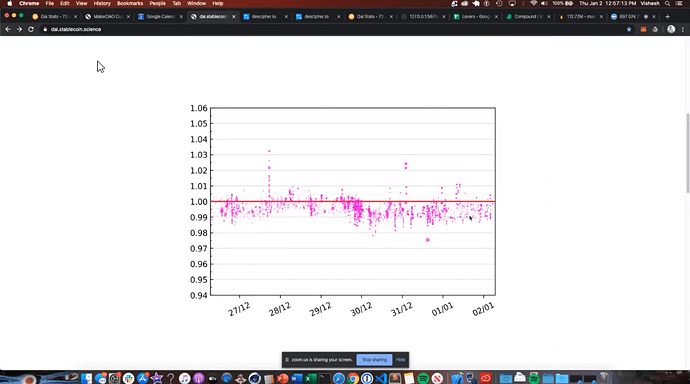 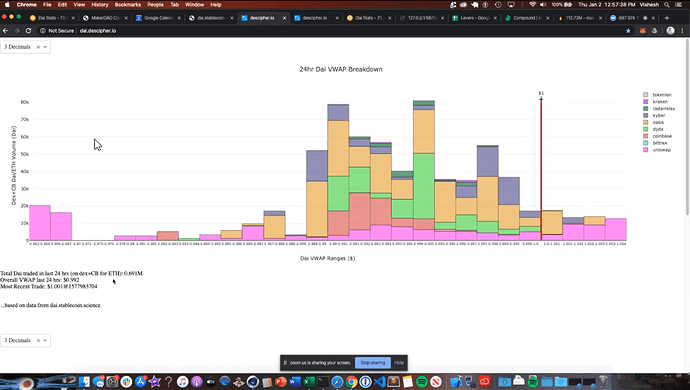 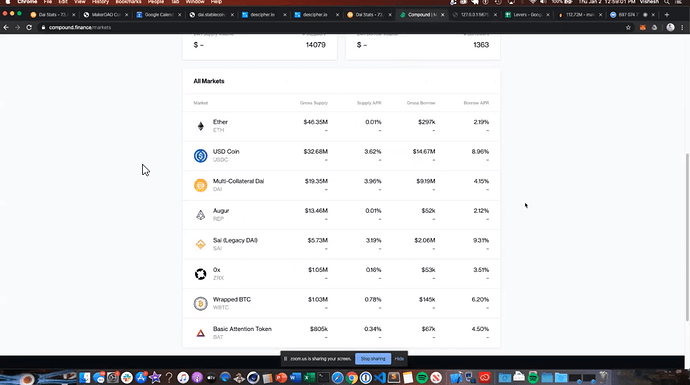 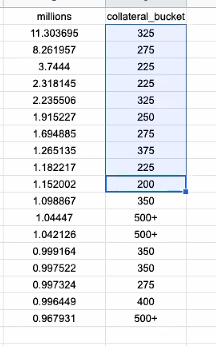 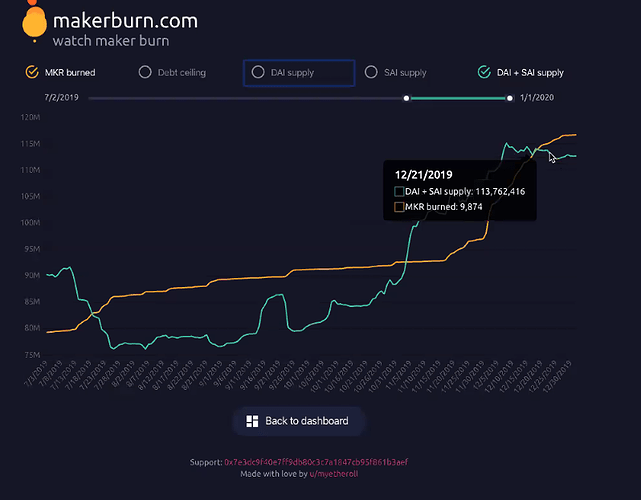 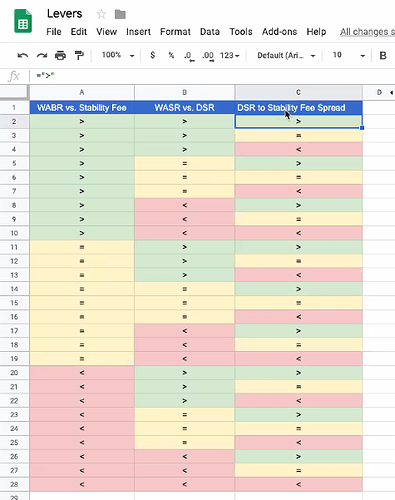 Hi @Davidutro, how are you doing ?

I hope you had some very good and relaxing holidays.