The zoom waiting room will be on, and a password is set to: 748478 , please ping us in chat if you aren’t let in from the waiting room.

So as mentioned in this weeks call, the governance facilitators will be providing these agendas a week in advance from now on.

If you have something you wish to present or discuss, either reply or DM @Gov-Facilitators. Please give as much notice as possible so people have time to decide if they want to come to the meeting.

Governance At A Glance

Dealing with the backlog in the interim period

I have not found the video recorded in this issue on youtube.

Comments and Links from the Chat 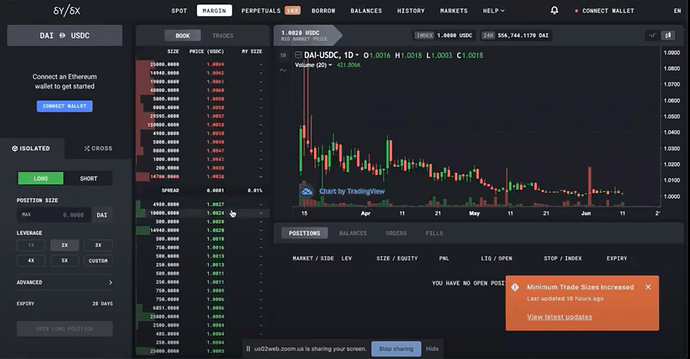