* Technically submitted after the submission window closed, due to authors forgetting to move the proposals to the #MIPs:fs category and failing to getting the proposals merged to the RFC branch of the MIPs repo before the window closed. This is in the process of being corrected, and I’m leaning towards letting the authors get away with it this once only due to lack of familiarity with the process.

Order of the day 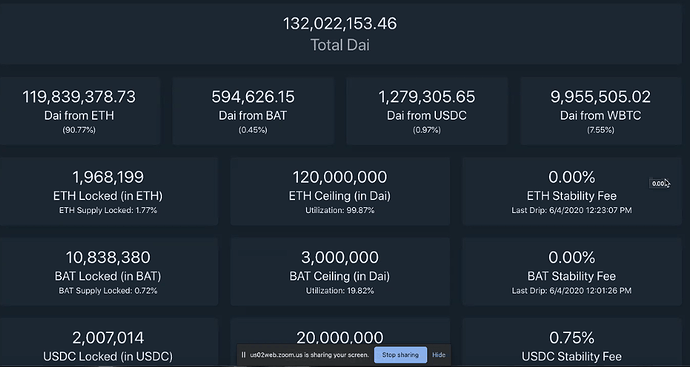 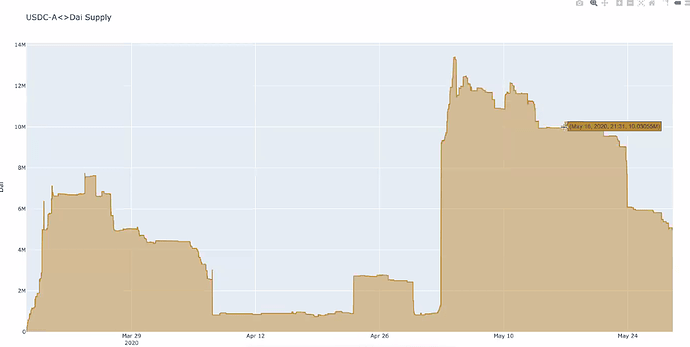 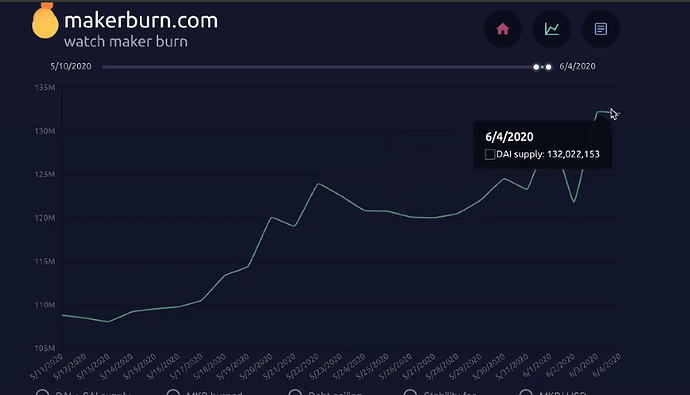 Agenda for these meetings going forward

WBTC being used for rate arbitrage

Raising the rate for WBTC