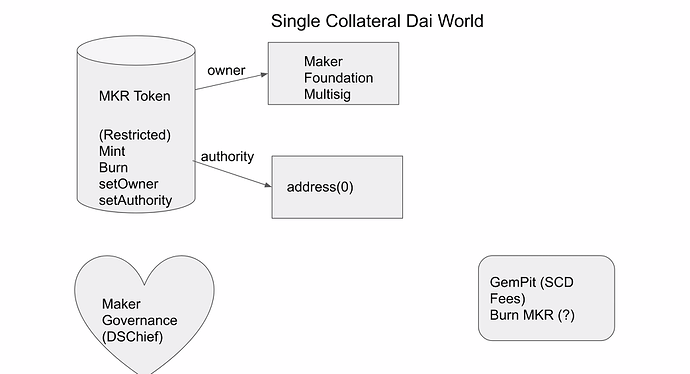 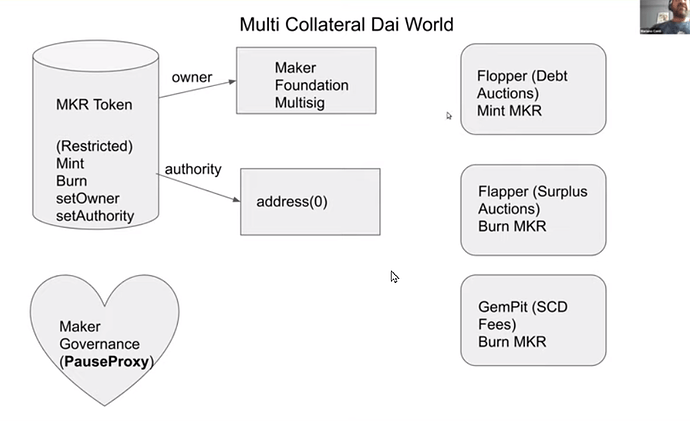 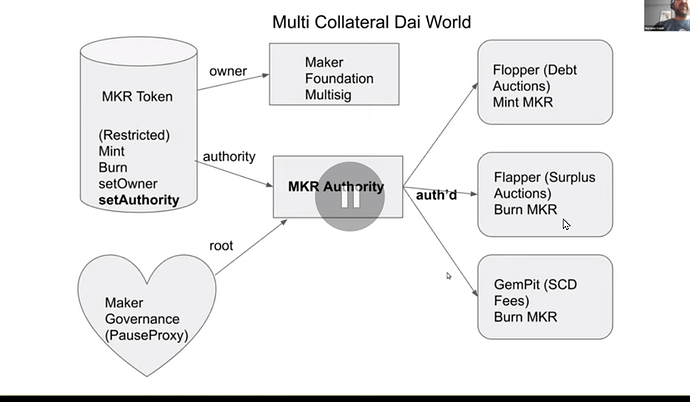 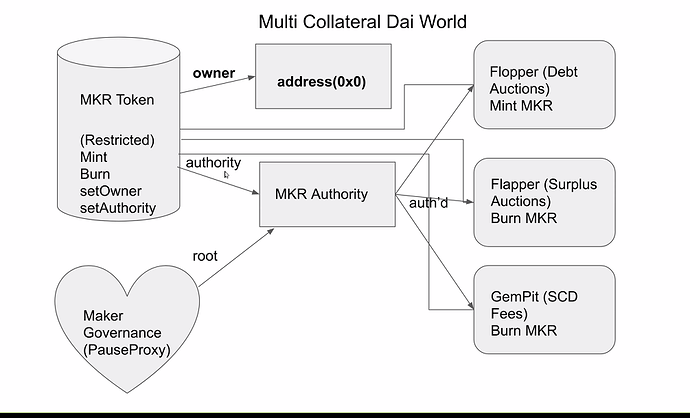 Governance At a glance 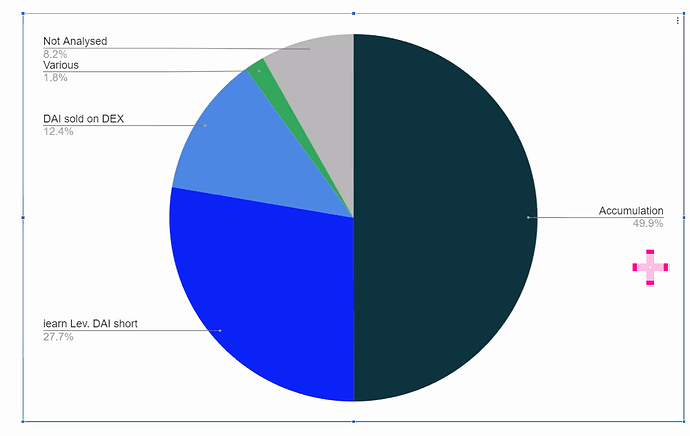 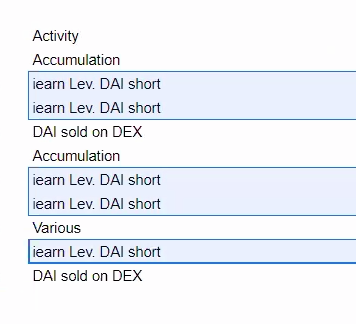 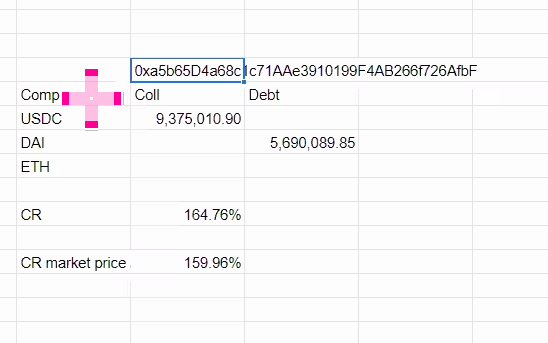 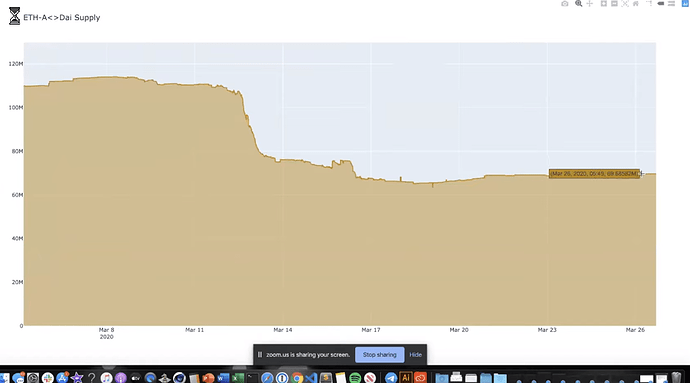 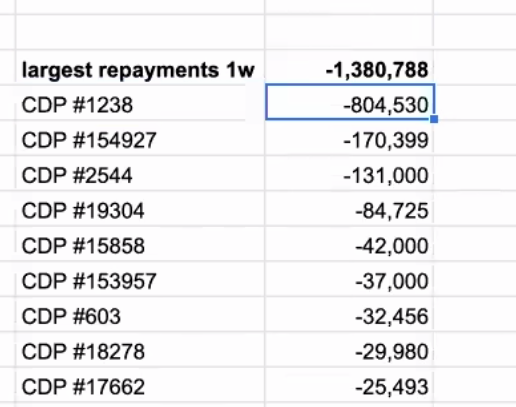