This will be the second call in a series of daily calls that will continue until market stability has returned.

nit: 9 am PDT, as we’re on daylight savings time now

Some other topics that it may be good to consider:

There are daily calls? Where can I see upcoming calls? Thanks.

In the OP there is a link to the calendar. 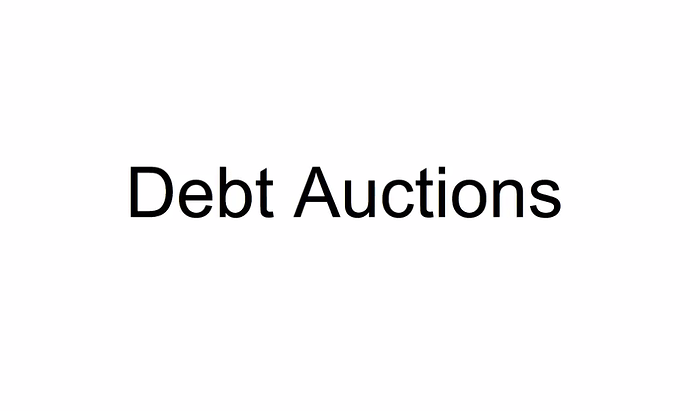 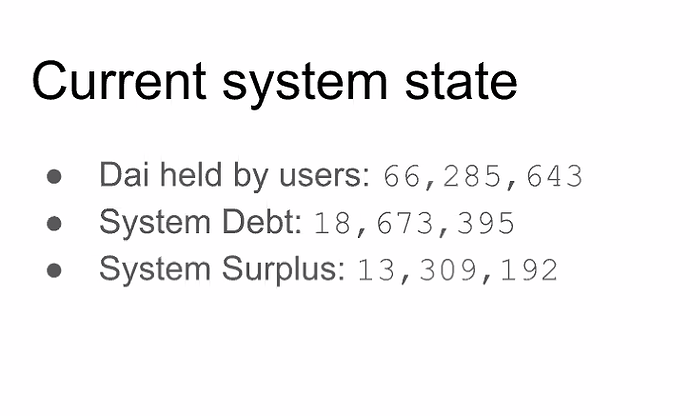 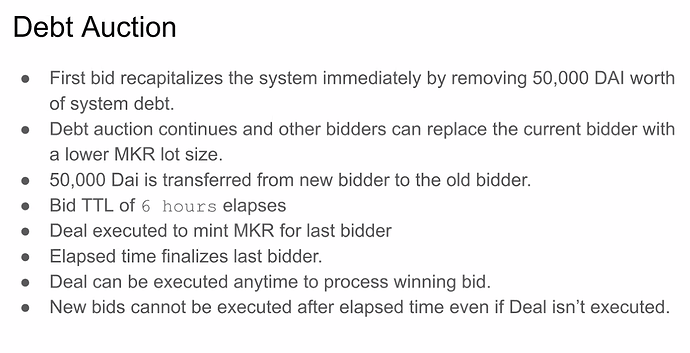 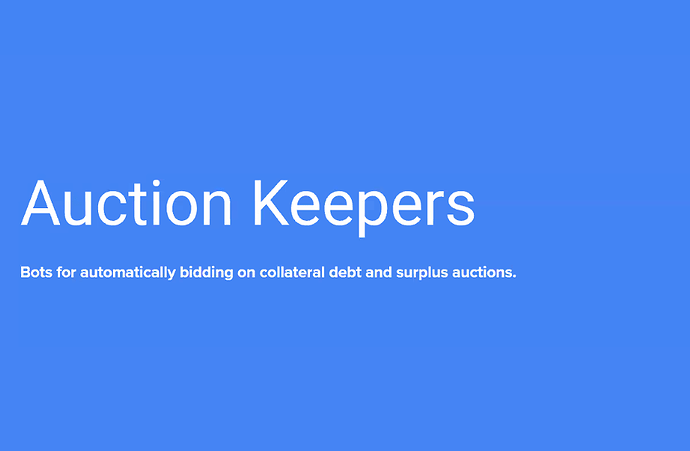 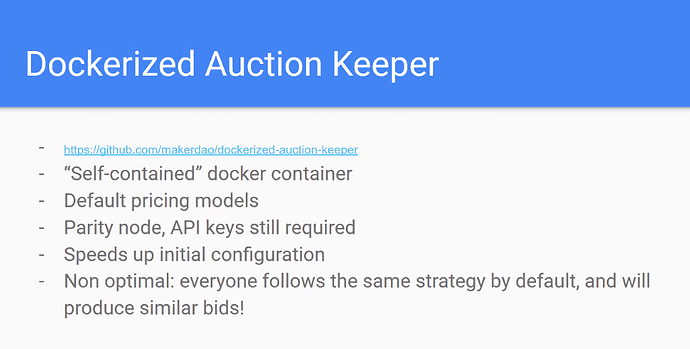 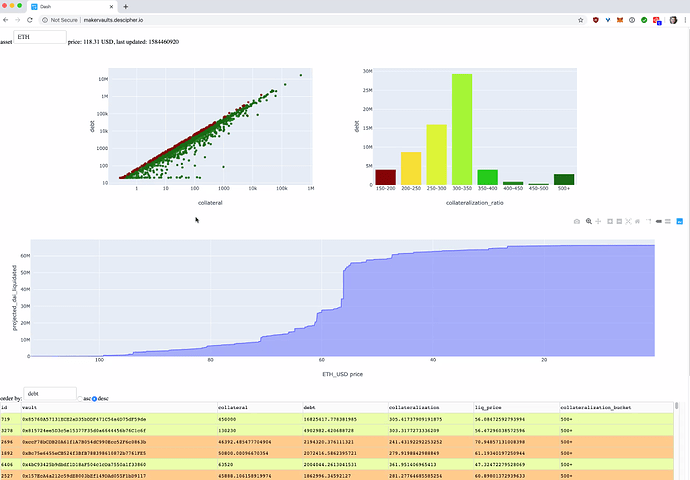 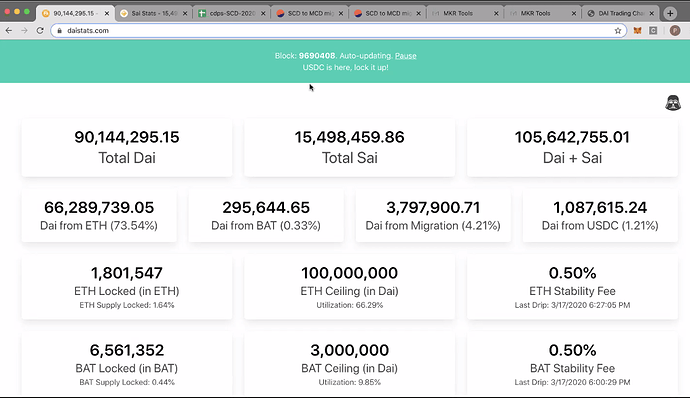 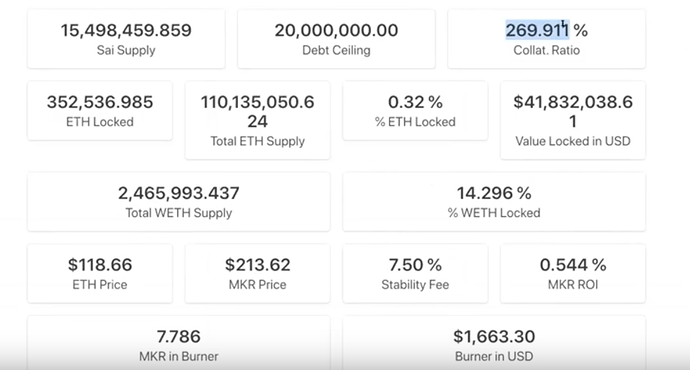 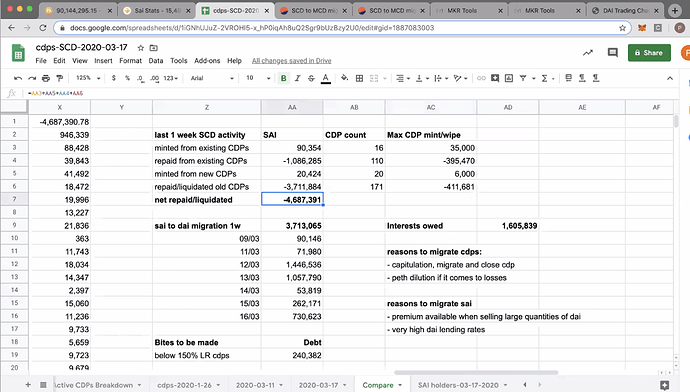 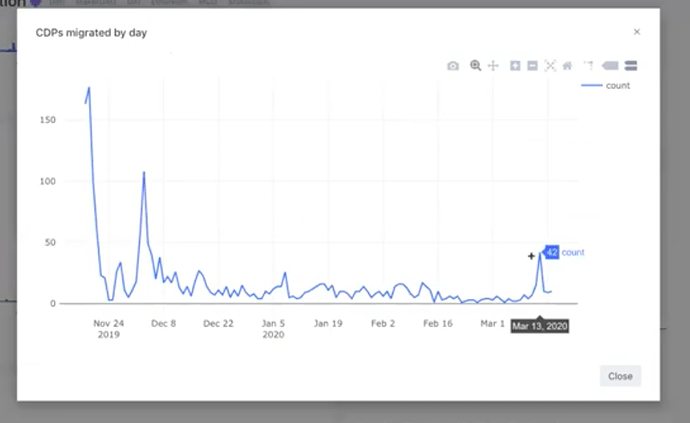 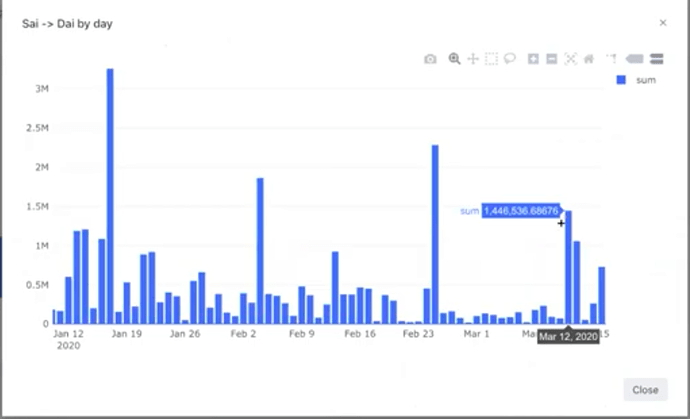 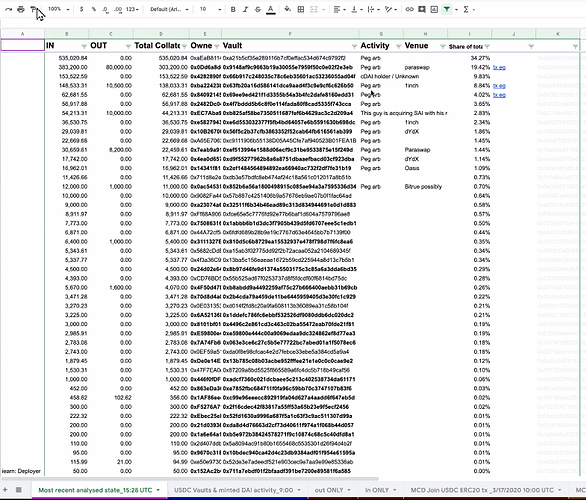