1) Who is the interested party for this collateral application?

2) Provide a brief high-level overview of the project, with a focus on the applying collateral token.

3) Provide a brief history of the project.

Enjin was founded in 2009 by Maxim Blagov and Witek Radomski. In the same year, the company launched a gaming community platform called the Enjin Network, which has since grown to more than 20 million users across 250,000 gaming communities.

In 2017, following a successful ICO that raised 75,041 ETH ($18.9 million), Enjin began building a blockchain ecosystem, with a suite of user-first blockchain products that enable anyone to easily manage, explore, distribute, trade, and integrate blockchain assets.

Built on top of a robust on-chain infrastructure and comprised of the Enjin Platform, Explorer & Marketplace, Wallet, Beam, and other tools and services, the Enjin ecosystem is fueled by Enjin Coin (ENJ), an Ethereum-based cryptocurrency used to directly back the value of Enjin-powered blockchain assets.

To date, over 10.5 million ENJ has been locked into 52 million blockchain assets.

Along with the many game developers using ENJ-backed assets in their games, Enjin’s tools and products are trusted by industry leaders like Microsoft, Samsung, Unity Technologies, and Binance. The company has also received investment from Blockchain.com Ventures.

4) Link the whitepaper, documentation portals, and source code for the system(s) that interact with the proposed collateral, and all relevant Ethereum addresses. If the system is complex, schematic(s) are especially appreciated.

5) Link any available audits of the project. Both procedural and smart contract focused audits.

6) Link to any active communities relating to your project.

7) How is the applying collateral type currently used?

Enjin Coin (ENJ) is a utility token used to directly back the value of ERC-1155 blockchain assets minted with the Enjin blockchain game development platform.

8) Does one organization bear legal responsibility for the collateral? What jurisdiction does that organization reside in?

9) Where does exchange for the asset occur?

ENJ is listed on more than 75 exchanges, including platforms like Binance, Bittrex, Upbit, Bithumb, and Binance.US. 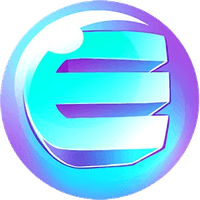 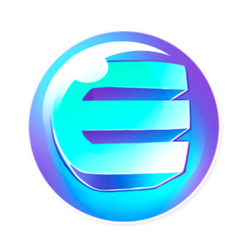 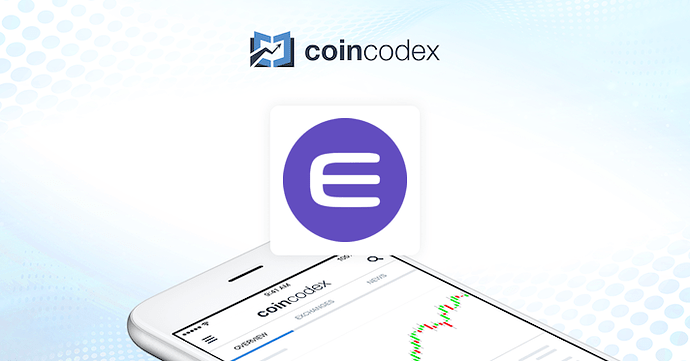 List of Enjin Coin (ENJ) exchanges with real-time price comparison where you can buy, sell or trade ENJ for other currencies and crypto coins.

10) (Optional) Has your project obtained any legal opinions or memoranda regarding the regulatory standing of the token or an explanation of the same from the perspective of any jurisdiction? If so, those materials should be provided for community review.

Yes, we have obtained a legal memorandum regarding the regulatory standing of Enjin Coin in relation to certain US federal and Singapore securities and other laws, rules, and regulations.

Well, I guess I’ll kick it off then. Thank you so much for your application @Marc_Enjin

I think this is one of the more exciting release posts I’ve read in Ethereum in a while… A real, production plugin for MineCraft using assets on Ethereum is no small thing. Question: do users have to use the Enjin wallet for this to work? (Not directly related to a collateral application I know, but I’m curious). The “Smart” wallet and Easy Automatic Payments seem cool, but forgive a skeptic his doubts about safety.

Seems like a fairly healthy distribution, and a not-insignificant market cap to me. I can’t seem to find anything in the whitepaper that discusses this mechanism in detail though:

What happens to the value of my “Sword of Ultimate Wrath” if the value of ENJ goes down, or up? How tightly coupled are the assets minted through the platform to the value of the coin, which is just an ERC20 traded on the open market, correct? Is there some strong relation between the number and type of ERC1155 assets minted, and the price of ENJ?

Thanks andytudhope for breaking the ice!

I think this is one of the more exciting release posts I’ve read in Ethereum in a while… A real, production plugin for MineCraft using assets on Ethereum is no small thing.

Appreciate the enthusiasm! I’m really curious to see what people build with it!

Question: do users have to use the Enjin wallet for this to work?

For the time being, that’s correct, the Enjin Wallet is required at the moment to connect/link it.

Seems like a fairly healthy distribution, and a not-insignificant market cap to me.

We’ve mostly had small contributions during the ICO, we didn’t work with any type of funds or capitals.

The price itself doesn’t affect the performance of the item. In most cases, the value baked in could be seen as a “vendor scrap” or “bottom value” of an item on the market.

How tightly coupled are the assets minted through the platform to the value of the coin, which is just an ERC20 traded on the open market, correct?

Correct - There’s very little correlation for the time being between the locked ENJ inside assets, but it’s difficult to ignore that at some point it will start having an impact on the tokens scarcity.

Keep the questions coming, happy to get into diverse topics and also hear out ideas from the community on the intersection of DeFi / Gaming / NFTs and how we could help play a part into it. ( This might be slightly off topic, but relevant to the overall reason we’re applying )

ENJ was listed on Aave today, details about liquidation ratios can be found here: https://app.aave.com/reserve-overview/ENJ

Thank you adding it! 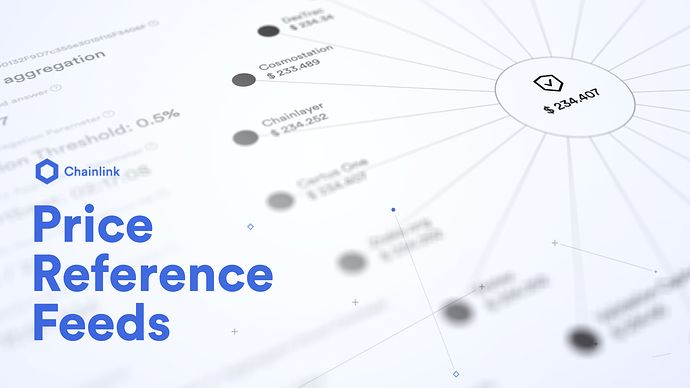 Access the most versatile list of decentralized pricing networks to build your smart contracts, powered by the Chainlink network