I have just read the following interesting article (see below) about Conviction Voting.

I have come into it because it is currently used/experimented in the 1Hive DAO in xDAI, but the idea itself has been conceived/developed within the Aragon DAO community.

TLDR: When you place your MKR tokens to vote, their ‘weight’ is initially zero, and it grows over time (following a certain curve) up to a certain limit.

I’d like to hear the opinion of the MakerDAO community about this voting method. For me it looks particularly attractive because (as observed in the article): 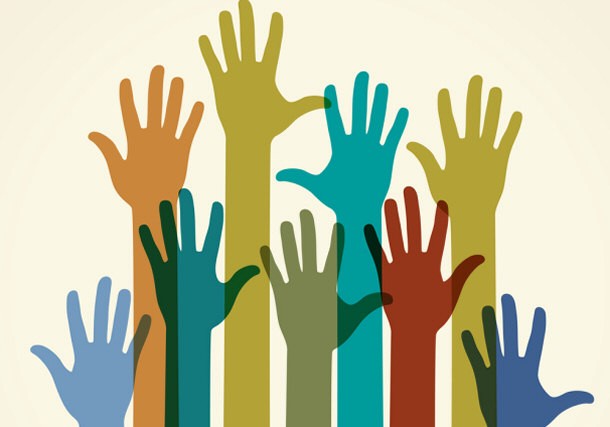 I have read about this before, and I do quite like the idea. I’m not quite sure how it could fit in with Maker 's current voting processes though. Maybe increasing weight based on time-locked-in-DssGov.