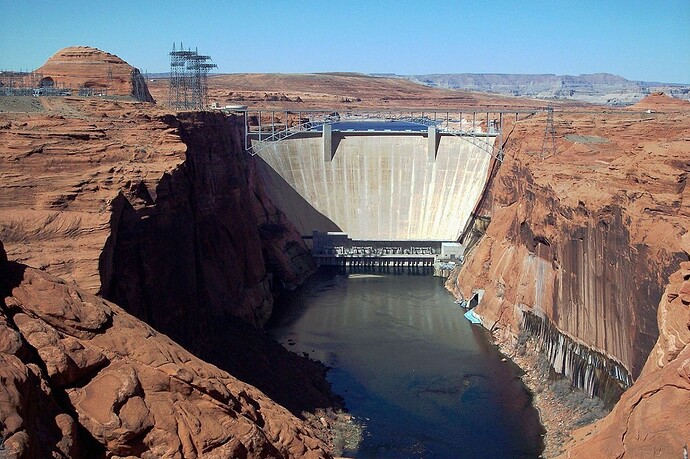 @yaronvel Do you intend to submit this for the March governance cycle?

Given some feedback we got, we plan to work on improving the presentation of this proposal, and we will likely not make it in time for the March cycle.

Sending you good vibrations in the hopes this gets the greenlight eventually.

Hey, @yaronvel do you plan on formally submitting this proposal to April’s governance cycle, or are you still working on improving it?

Still work in progress.
I can retract it in the meantime, but idk how.

Understood! There is no need to retract the proposal, it will continue to remain in the RFC phase, where you can continue to make adjustments. Once you are comfortable with the state of the proposal, you can reach back out to me about preparing for formal submission to a future governance cycle.

I can’t wait for this vault experiment. I am sure it will be glorious. Kudos to you for taking the lead.

thanks. we are working on a design that could scale to $100m+ liquidations per hour. hope we could share details soon.

Hey @yaronvel, do you have any updates on this proposal? We are planning for Formal Submission for May’s governance cycle and are looking for updates from proposal authors.

I would like to close this proposal.
I submitted a revised version of it here.

You got it. This proposal’s status has been updated to Withdrawn.