Here’s our presentation on MakerDAO’s brand values and our strategy.

For anyone looking at the proposal, if you would like to practice your Spanish I invite you to connect to DeFi Latam 2nd Meetup, where Mariano Conti @nanexcool, Nadia Alvarez @Nadia, and me @Jose_Bell (team member of the Strategic Marcomms Core Unit that sent this proposal) will be talking about DAOs and The DAO hack that happened 5 years ago. 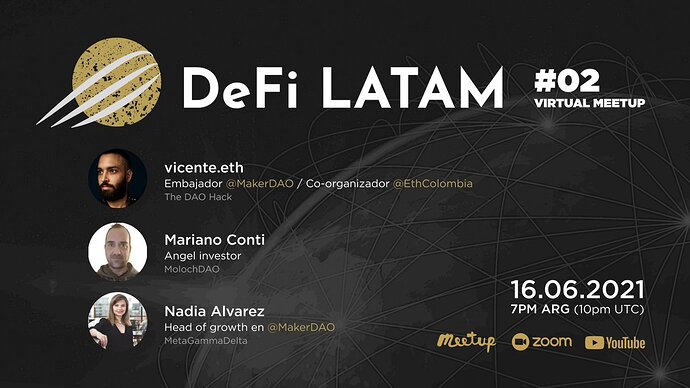 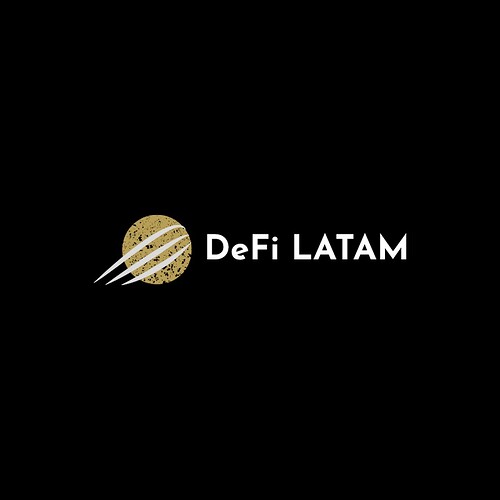 🌕 DeFi LATAM is a space with the main objective of creating an environment in which its members collectively benefit from shared knowledge. 🌱 The crypto ecosystem in LATAM today simply follows trends, our goal is to raise the bar of knowledge in...

Excellent Jose!!! It was great

All, here’s a highlight of changes that are made for the revised proposal:

Please note that in the budget proposal, up to 1.46 million DAI under the Marketing tab (Column C, D, E, H, I, and L) will be returned if it’s unused.

Hi everyone, we have updated our roadmap/action plan. It provides a scope of work that goes into our unit. Keep in mind this is a working document as the team needs to remain agile and prioritize as needed.

I’m Guy Brandon, formerly of the Maker Foundation, unemployed as of 5:30pm on 30 June

I wanted to introduce myself here as I’m part of the proposed SMCU but have held back from posting much on the forum while I’ve been in the Foundation.

I’m based in the UK and have been a freelance writer for almost 20 years. I’ve spent the last 7+ years working on communications and marketing in the crypto world, full time since 2017. I started freelancing for the Maker Foundation in January 2020, writing content for the blog, and later joined the Marcomms team more formally alongside Kathleen and others.

If the SMCU is voted in later this month I’ll be creating content of all kinds, looking at SEO, and hopefully working directly with different clients to bring them on board with MakerDAO and help to promote their new use cases for Dai and the Maker Protocol. I’m particularly keen to collaborate with other CUs and commercial entities within MakerDAO to share their achievements, news, and projects.

See you around the forum,

Excellent news, I love to see the high human tanleto that will conform this UC, in which I will be able to participate. Totally proud to represent and sweat this shirt!

Hi everyone, we are formally submitting this proposal for the July cycle.

All the work and time spent on planning this proposal is driven by our belief in Maker’s potential to transform the financial system. Such dedication is shown by the work that has gone into the proposal, which in my humble (and biased) opinion, is unmatched.

We want to thank the community for your input and support. For those who provided constructive suggestions, you have helped make our proposal a much stronger one. As for those who clashed on our differences, I am glad we can find some common ground.

We understand the Governance community faces various challenges, such as risks related to the transition and cost control, to name a few. With puzzle pieces falling into place, we are committed to evolving with the community. I look forward to the future and what we can achieve together.

Great!!! may it all turn out positively!!! Godspeed

I think you did a good job incorporating the community’s feedback. The moonshot fund wasn’t a bad idea in theory, but it required a lot of trust. IMO this new proposal allows the DAO to incrementally work towards bigger marketing deployments without front-loading the budget. Good luck to you guys!

All the work and time spent on planning this proposal is driven by our belief in Maker’s potential to transform the financial system.

To fulfill that potential, Maker will require strong messaging to build audience, advocates, and public appreciation. Best of luck, and I look forward to working with you.

Congratulations on showing resilience Marcomms Core Unit! Best of luck and I hope the Maker Community agrees that a Marcom unit is long over due. Looking for forward to seeing our MKR holders vote y’all in!

I think that there’s really nothing more to do now than to wait for the votes, which I hope will bring a positive result for you and I hope you can start working as soon as possible.
Good luck!

ps
If the F1 car sponsorship comes up later, make sure that FuturoCoin is not already listed as a sponsor that year… 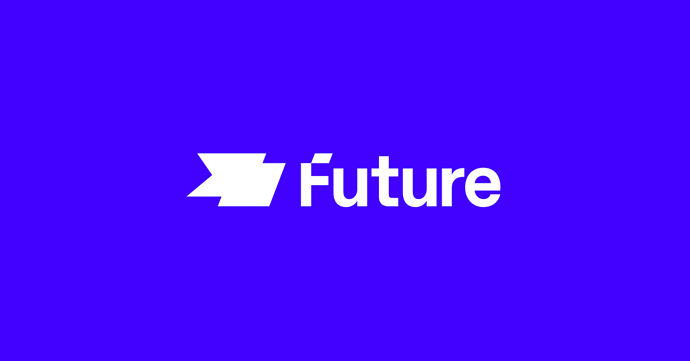 Community ≠ Marketing: Why We Need Go-to-Community, Not Just Go-to-Market -...

Community is the “new” moat (or so some have said), and it’s true: Having a community helps protect against competitor companies or products entering your territory. Whether that community is a group of power users, open source contributors,...

When measuring success, gauging value captured is straightforward, whereas assessing progress in value creation can be challenging. That’s because it requires not only a well-thought-through, consistent approach but also a shared understanding of its importance by all stakeholders.

We came back cooler than ever

“MakerDAO is so underappreciated. I am actually really excited to see what the DAO can do now that it’s out of the umbrella of the foundation. The foundation was really restrictive on what a lot of DAO members wanted to do, largely around marketing and promotion. Now they broke free from the foundation… Now they can actually be MKR or MakerDAO shills which there had never been in ever…” The verdict is out. Despite our disappointment, we want to take this opportunity to thank everyone for your support and your time in engaging and sharing your feedback with us.

One set of data that looks encouraging is that about three in every four MKR holders voted for this proposal*, according to Token Flow. On the other hand, two MKR holders* with 28,000 MKR in total voted no.

We want to give special thanks to those in the community that have advocated for us. @ElProgreso, you spoke up when no one else would or felt like they could. Thank you, @PaperImperium, for being open-minded and supportive of this proposal. Thank you, the community members, including @g_dip, who took time out of your busy schedules to give us feedback. We thank you to those who couldn’t provide us with feedback on a call but took the time to share in writing.

Despite the outcome, I am proud to have worked with contributors in the Strategic Marcomms unit. They are top-notch professionals that I deeply respect. @HBJ @AdrienDLT @GuyB @Francesco_Alberti @Jose_Bell @Sahabia and Kaori, you rock.

*Seven No-vote transactions that took place simultaneously, to the second, were counted as one.